Time Traveler Has Physical Proof From The Future

If Aliens arrive and integrate with humans and influence our architecture then I think we've got off lightly because they could turn up and make us their mistress! Personally I like the architecture bit. Here's the extraordinary story of a Time Traveler from the year 2118 and was a part of a CIA secret team but now they're after him obviously to silence him. B y the way, the guy in the video is wearing a definite latex FULL facial mask.

Alexander Smith says he was part of a secret CIA experiment and that aliens will arrive on earth by 2050. 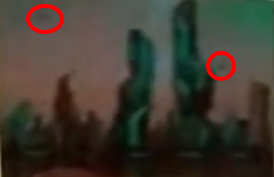 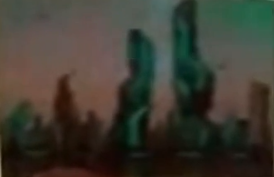 An elderly man has claimed to be one of the first time travelers in the world and has been to the year 2118 - and has a photo to prove it. Alexander Smith says he was involved in a secretive CIA experiment and is risking his life to talk about the future. 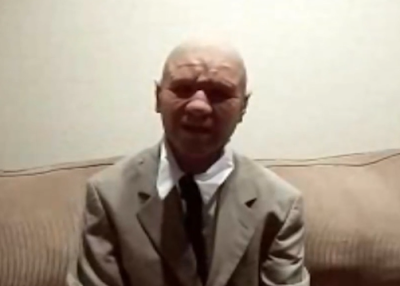 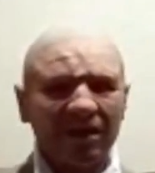 An elderly man has claimed to be one of the first time travellers in the world and has been to the year 2118 - and has a photo to prove it. Alexander Smith says he was involved in a secretive CIA experiment and is risking his life to talk about the future.

“As to my knowledge, it was one of the first times that time travel had been successfully completed. “I went to the future and then back to the past. “This all happened in the year 1981.” In the video he then offers proof for his trip through time and produces a picture he claims confirms his story. He said: “I do have something to show you today. "This picture was taken in the year 2118. This picture was the city I walked in. "I'll never forget when I took that picture. 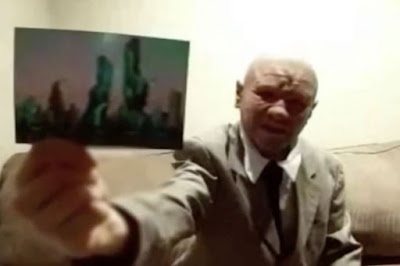 Alexander Smith with the picture he claims is from the year 2118 (Image: APEXTV/Youtube)

"It was right outside the city, before I had walked into it." The blurry picture appears to show a number of tall, green buildings which are oddly shaped. It looks like no city in the world at the moment. Mr Smith added: “I chose to wait until now to reveal that picture to you because I didn’t know if the world was ready to see it. “That was a picture from the future which I was able to take back. “There was only a minor amount of distortion on it that was caused by the time travelling process. 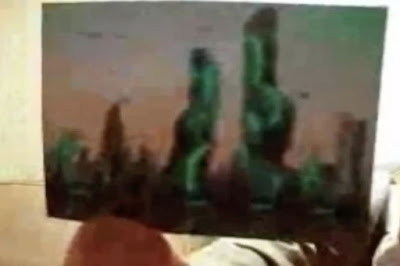 “The Government confiscated the original photo, but before they took it from me, I did manage to make the copy I held before you.”
Detailing what the world will look like in the next century the old man also explained how humans will have received visits from aliens, speak a new language and climate change will get much worse. The time traveller said: “Aliens do visit us, there are intelligent extraterrestrials that do come to earth. “They visit first in the mid 21st century.”

He's wearing a full latex face mask. That's why his lips don't move. He's hiding from the CIA so that's what I'd do aswell so my neighbors don't recognize me.