Discovery Of An Ancient Flash Frozen Alien Civilization In Antarctica

There's been an ancient Alien civilization found in Antarctica and guess what, it's flash frozen solid! That defies all known science which hints that there's gonna be some very upset scientists.

It is something which they'll have to quickly adapt to and if they can't do that well then they'll have to be replaced? It's as simple as that! It might be a bit brutal (you'll see why it's not - in a minuet) but in all fairness, it is not.

Why, because everything they've been working on thus far need's ripping up and putting in the bin because it's all wrong as it's "all" based on the wrong evidence. 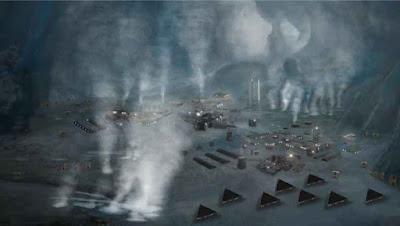 The previous submitted so-called proof (it's fabricated about anything but the discovery) it's way off base and was put together by a team working with what they had at hand at that time, I fully understand that they're only human but they knew all along it was rubbish.
That's the conspiracy.
The paper they was submitting was worthless and the info inside was gobbledygook and they knew it. That's why I'm being a bit harsh! This is not new evidence! It's not brand new and don't be fooled by that assumption. They've known all along. The data has been covered up for many, many years by guess who? Go on have a guess? Scientists that's who! Some working for, on behalf of and directly for the government. Others, for invested powerful people.


They discovered this site in 1939! They've been stripping it ever since. It's actually referred to as a "ruin" now... Can you believe that? In the beginning it was world changing and going to set mankind on a new course. Its considered a ruin now.

You know when a government say's it'll match your donation with it's own money (actually your own money because it's taxes) when it means to funds trips, tours or expeditions or for instance "recovery of advanced technology" etc. It means it wants in at 50/50 or even more? It knew right from the very start what it was asking because it has a risk management and risk assessment done and a cost analysis assessment done which are all pretty standard. 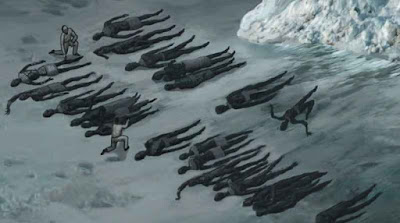 These are all in house underwriters and yeah you guessed it "insurance" or insurers. They want to know for certainty as much as they can, they wanna know if they are getting good value for the money (your taxes) that they are spending. Look up the word "spending"?

It is only since 2002 that excavations by archaeologists and other scientists have been "allowed" in. It beggars belief!

Allowing them full access since day one would have been better. Instead the capitalists wanted to strip the site (2 miles under the ice don't forget) and take everything they could which has a value? If it didn't have any value then it was left in situ. To me, I feel robbed because this belongs to the whole world. Who decided the government gets the full rites to this treasure trove of wonders of the universe? Because it is secret any kind of personal gain happened with no consequences. It's an Alien "advanced" civilization don't forget? It must have technology that we could only dream of which is invaluable? 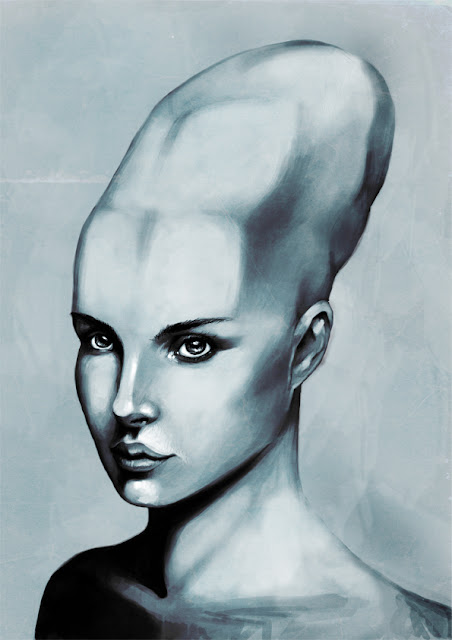 They want value for their (your) money, not that we knew. They was aware of these risks and they probably had this very future leak analysed and they probably already know of the various outcomes from this? It sucks big time but there you go. It's the nature of the beach. Everyone wants something and you will never get a free meal, don't be fooled and always beware of strangers baring free gifts because they will always want something at one stage.


The Antarctica discovery back in 1939 rattled the work which had already been done and of which millions had already been spent and there was millions already promised. There's no more money after that and the first and second batch of "wrong" research had already been done. The government, and the charities involved and yeah don't forget the NASA scientists - because they all knew it would be better to just cover up the frozen civilization and strip it but all in secret but still going full steam ahead with the B.S paper. 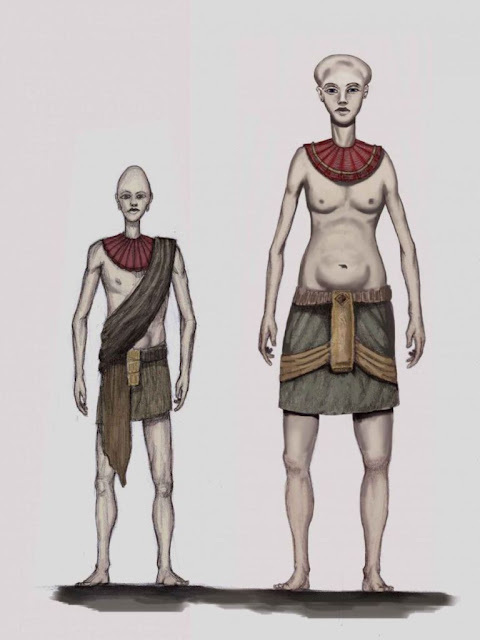 The paper was submitted and the rest of the BS you already know. It got past because nobody knew about this flash frozen civilization. It got passed because there was secret, hidden away in the shadows always lurking in the background but pushing it forward. Pushing the paper forward.

So yeah, get rid of the scientists now and put in a "legit team" if one such a scientist team exists and let's get it done like it should of been the minuet it was discovered and sort out the cost afterwards. Anyways, it's done and now we need to go forward and see what has been left behind by the scientists who where charged with bringing out as much technology from the flash frozen civilization as possible? So I even wonder if there's anything left to recover? It was discovered years ago. A lot of time has passed since this cultural gem was found. It was not secured, it was not allowed to be secured and they had free access. Put all that together and I'm wondering if it's worth putting a team of legit scientists together to recover anything left behind?

All the main technology and the significant industry gems have probably all long gone by now? But we have to check it out in case they have left a wall still in tact with a treasure trove behind? I'm still furious that this has been covered up, lied about by certain scientists and whitewashed over by specific leaders in their fields. It's a very sad time for legit scientists and legit teams of researchers.

Here's the story I am sourcing and from some of our research is based on. If you the full story I will make the link available at the end of this post? The full post is intriguing to say the least.

In early January 2017, secret space program whistleblower Corey Goode says he was taken to Antarctica to witness the first scientific excavations of ruins from an ancient flash frozen civilization buried under two miles of ice. While the discovery of the ruins date back to the first Nazi German expedition in 1939 according to Goode, it is only since 2002 that excavations by archeologists and other scientists have been allowed, The archeologists have allegedly prepared documentary films and academic papers whose release will astound the scientific community. In a December 11, 2016 update, Goode describes how he had been earlier made aware of the Antarctica excavations from multiple sources, and then had the excavations also revealed to him by a senior officer within a USAF led secret space program he dubbed “Sigmund”, Sigmund led a covert mission involving multiple abductions and debriefings of Goode who was being tested for the fidelity of his information.

After being satisfied about the accuracy of Goode’s information and sources, Sigmund unexpectedly shared some of his knowledge about the Antarctica excavations. It involved a civilization led by 10-12 foot tall “Pre-Adamites” with elongated skulls. Three oval shaped motherships about 30 miles in diameter were discovered nearby revealing that the Pre-Adamites were extraterrestrial in origin, and had arrived on Earth about 55,000 years ago. One of the three ships has been excavated and found to have many smaller spacecraft inside. The Pre-Adamite civilization, at least that portion of it based in Antarctica, had been flash frozen in a cataclysmic event that had occurred roughly 12,000 years ago. Goode has also been told by his contacts that the most advanced technologies, and the remains of Pre-Adamites themselves have been removed from one archeological site that will be made public. Teams of archeologists have been working with what is left, and told to keep secret what else they had seen.

Link to the full source.