UFOs Filmed Over A City In Daylight Is Very Rare

Here is what looks like a really good UFO sighting in daylight and right over an unknown city. The UFO video was reported by an eye witness who filmed this but wants to remain anonymous. There's nothing wrong with this UFO video as far as I can tell, but if it's real or not I don't know as this could of been staged and set up to fool unsuspecting Ufology researchers. The only way we will know if this is real or not is if we had the eye witness come forward. It's up to them though and I know it's their right to not want to be known for seeing and filming this unusual daytime UFO sighting.

There's no information with this amazing urban and very rare UFO video. I can only assume that this was reported by an eye witness who wishes to remain anonymous?


This was posted to Instagram on UFO Lovers channel (links in the source section below). 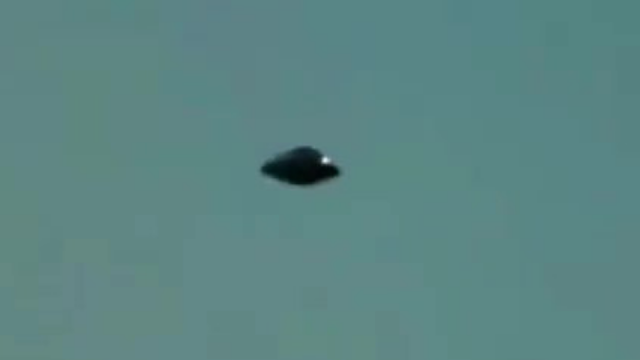 The fact that there's no information with this rare UFO video, doesn't take away from this great video and the fact that this exists at all is great!

This is better for being in the public eye and not been deleted. It's his or hers right, to report a UFO sighting and not put their name to it. 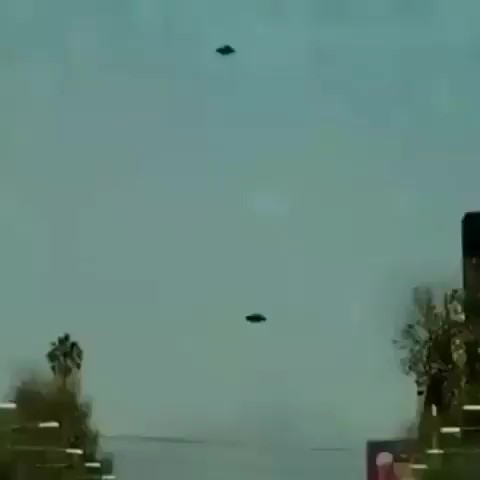 Lots of people do this and guys, I really don't have a problem with that at all - because I'd rather them post it like that, as opposed to them deleting it and the world getting nothing to show that this happened at all!

There's no way of knowing just by looking at this UFO video as "people without any expertise" feel that they can make a decision based on god knows what and that this is then a fact? 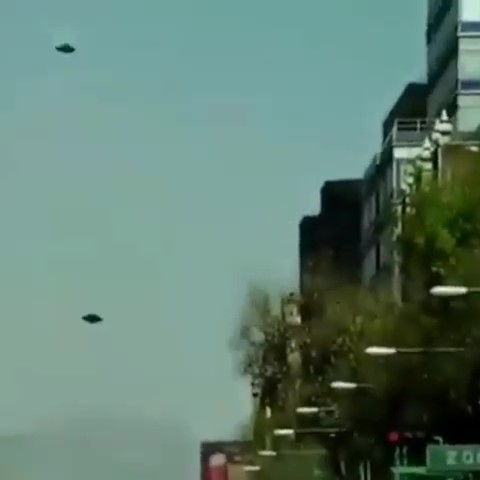 Bizarre rational is what I'm thinking.


Opinions on this will be right across the board, but one thing I would like everyone to know is this:

Your opinion doesn't carry more weight than the person who says differently to you.

It's a 50/50 answer this and it's either real or fake. What's your opinion on this guys and why have you come to that opinion, cheers guys.

Daytime UFO sightings are not common but not rare as well.


They do happen and people do video them like this one was filmed.

Two UFOs together in daylight however is very rare indeed.