Life is on The Moon And Here's The Proof

Prominent UFO researcher has discovered another amazing structure on the Moon and this time it's a great discovery. The Lunar surface has Aliens on it

What the hell is this guys, now this is what I absolutely love about randomly researching key words like Alien, Moon evidence and life on the Moon.

To me, key word research is always going to be one of the best ways to research UFOs unless I'm specifically looking up a UFO incident or story! 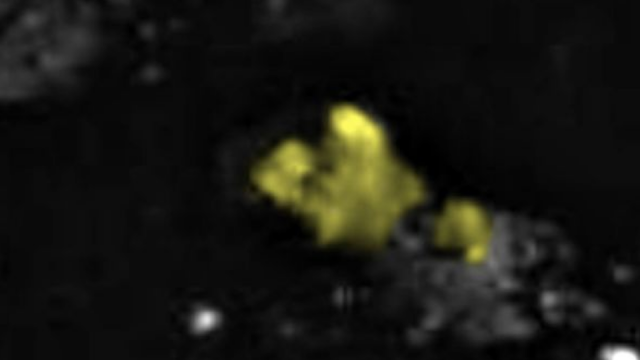 This throws up some extra good images which really could be Extraterrestrials based on the Moon. Seriously, even the smartphone I use allows me to reverse image search just using 2 fingers. I've got the Huawei P30 which on any images just press 2 fingers on to the screen and it automatically searches the full Internet for similar or the same image elsewhere.


So yeah, stumbling across this was really useful because I'll add it to the massive collection of Moon structures that I have put together over the years. S. Waring has discovered a huge percentage of these strange structures on the Moon and Mars come to think about it and some still give him a hard time for not wanting to be white washed with the Governments hilarious account of history and the even more laughable religious origins of mankind.

If everyone comes from Adam and Eve then why do they both have bellybuttons in all the religious paintings that depict them both? Stupid I agree but worth pointing out.

I know it's a very cynical way to look at this but c'mon, we're a very curious species and if you put a photo in front of me with what looks like a structure in it then I'm going to say without a doubt that I see a strange structure.


I mean, isn't that the reason why NASA took this photo in the beginning, because of what they saw?


200-METRE base has supposedly been found on the surface of the Moon, with alien researchers claiming advanced extraterrestrials left it there hundreds of thousands of years ago.

The strongest candidates for natural satellite habitability are currently icy satellites such as those of Jupiter and Saturn—Europa and Enceladus respectively, although if life exists in either place, it would probably be confined to subsurface habitats.
Here's another massive structure on Mercury; 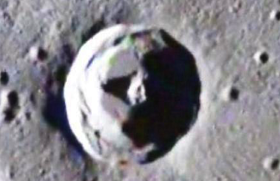