Giants Really Did Exist Throughout The Known And Unknown World

Who is familiar with the strange looking and gigantic skeletons being found around the World or the Nephilim which people are uploading to the internet? Well if you instantly think that the images must be photo-shopped well you may need to rethink that one? In fact I know you need to rethink that one for sure! Because once upon a time long, long ago walked a huge race of giants upon the Earth. 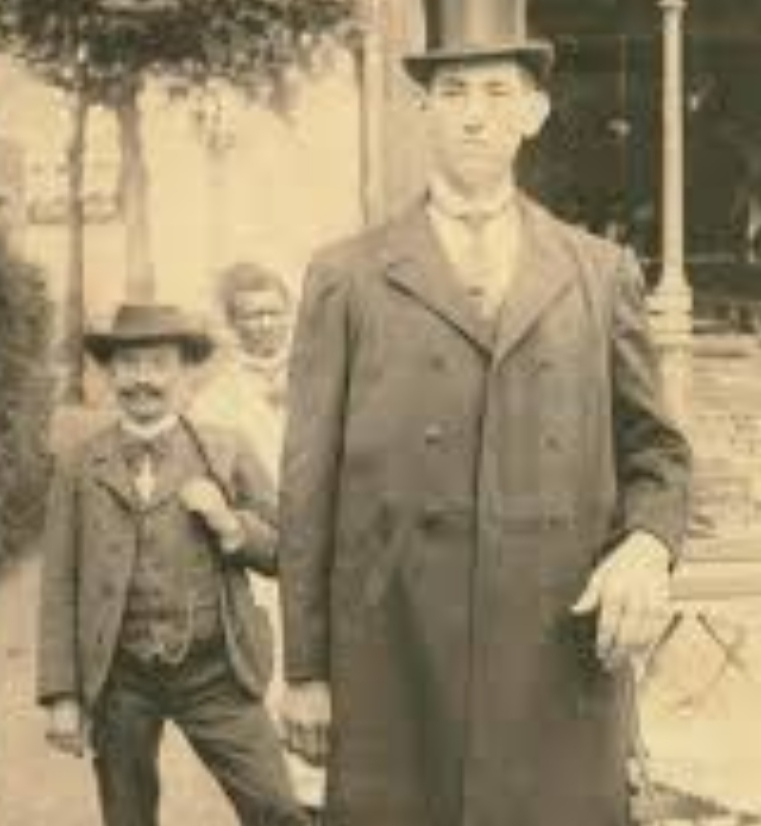 
The thing is with history, it is always evolving and changing the goal posts pretty much every year either something new is found out about something or someone has more information and or, archaeologists throw something brand new in to the pot and quite literally throws everything once thought about something (in this case ancient Giants) in to the air and everything has to be rewrote and or rewritten and what you learned has to be unlearned?

Was there once an advanced ancient race of "Titan Giants" roaming the Earth in the remote past? You bet your bottom Dollar they were? In 2005 a Russian scientist called Prof. Ernst Muldashev tried to bring the correct answer to the public - but, and with no wonders, he was quickly shut down? But the cat as they say was already out of the bag and whilst we do not concretely know if the Giants were excavated or exhumed and taken to a secure place to be studied and prodded even carbon dated, the masses now have their most up-to-date answer and that answer is a resounding YES! Ancient Giants did roam the Earth in the remote past and that is something you can rely on!

Source of the below quote;
In the last couple of decades, much of the population on Earth has firmly come to believe that history has been told only partially. We have come to realise that there are numerous pieces missing from the puzzle and that mankind’s origin and the past are far more enigmatic than many scholars are willing to accept. Throughout the decades, countless findings have been made, pointing towards a much different history than we are being told by mainstream scholars.

If you ever thought that this "fringe history" or pseudoscience is not at all real and is just from the wild imaginations of some group or groups of people with ulterior motives and flirting with insanity well you'd actually be wrong, very wrong in fact?

The Smithsonian Institute have actually dabbled in this "Giant theory" and a hundred years ago was actually physically involved with trying to discover "more" information on the subject because they already had some skeleton bones of which the sizes were enormous and significantly denser than normal humanoid skeletons!


Here is where the Smithsonian institute get their hands dirty so-to-speak and get all hands on with trying to uncover lost ancient knowledge and artefacts to prove one way or the other, so they commissioned a thorough investigation into and surrounding the South Charleston Mount conspiracy theory of which they discovered something but only from their wildest dreams? That's correct, they unearthed huge, gigantic skeletal remains of ancient GIANTS! These were very large indeed and nothing could, would or ever should compare to these as their sizes (7 to 9 feet tall) were quite literally off the scales?

Nobody had ever seen anyone quite like this BUT that's not to say people at that time didn't exist at that time because they actually did! Below is an image of a contemporary Giant born in 1899 called Adam Rainer whom was born in Graz, Austria. His parents had the average height of the time, however in 1914, when the First World War broke out , he was only 1.37 meters tall at 15 years old. In the army he was told he was too short and weak to enlist.

Interestingly, in 1883, the Smithsonian Institute dispatched a team of researchers to the South Charleston Mount. There, according to reports, they discovered numerous giant skeletons ranging from 7 to 9 feet tall. The giants were said to have been buried with heavy copper bracelets and other items which appeared to have a religious and/or cultural meaning.

Even the newspapers of a hundred years ago were asking the same questions that we are asking right now in the modern ages? Is this an ageless and old as the hills question? Will there ever be a NASA scientist or a reputable scientist willing to go on record and tell us the truth one way or the other with evidence to back it up? Oh wait, they already have! So why are people not taking this seriously or whatever you would think would happen? It seem's like people are happy enough to just go on Zombie like asking the same question over and over again EVEN though they keep getting an answer, it's like they ask but then switch off their hearing, lol.


Here's another conspiracy theory surrounding ancient Giants but from North America;
Interestingly, another crucial piece of evidence was a discovery made in Wisconsin. The finding was omitted by researchers who remained silent and decided not to speak about the lost race of giants found in burial mounds near Lake Delavan in Wisconsin. The mysterious discovery, which was first reported in the 4 May 1912 issue of the New York Times states that at least 18 anomalous skeletons had been found in Wisconsin exhibiting extremely weird features unlike any known species to date. The excavation side was overseen by the Beloit College and included over 200 mounds.

Thank you for stopping by and getting your bellies full of good, rich information!