McMurdo Station: Station, Observation Hill
https://www.windy.com/
McMurdo Station believe it or not has had several UFO sighting's on it's live webcam feed. 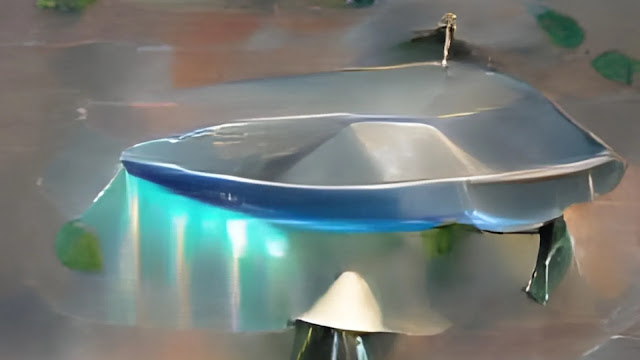 McMurdo Station (77°51'S, 166°40'E), the main U.S. station in Antarctica, is a coastal station at the southern tip of Ross Island, about 3,864 km (2,415 miles) south of Christchurch, New Zealand, and 1,360 km (850 miles) north of the South Pole. The original station was built in 1955 to 1956 for the International Geophysical Year. Today's station is the primary logistics facility for supply of inland stations and remote field camps, and is also the waste management center for much of the U.S. Antarctic Program. Year-round and summer science projects are supported at McMurdo.

There's always something new happening in the world, many different UFO sighting's that are occurring everywhere. Antarctica is no different. Thank you for stopping by UFO Sighting's Footage.