Anonymous has an alert about CERN the Large Hadron Collider in Geneva Switzerland and it's not good! The scientists there have unleashed Hell on Earth and the results are terrible! All Hell is breaking loose and everyone is going to be affected!
ANONYMOUS has an alert and guys, you need to hear this?

They will not tell us all about what is REALLY going on at #CERN #LHC, but don't be fooled, it is very dangerous. The theory predicts that the #Big_Bang produced equal amounts of matter and antimatter. But since they cancel each other out, scientists have been trying to find out why a relatively small amount of matter remained, allowing the stars, planets and ultimately life as we know it to come about, and antimatter vanished. Nothing about that makes sense, so why was they ADAMANT that there was something to what looks like a dead end experiment? Was it that they had inside knowledge?


Have some unknown beings literally been helping them with this bizarre theory? Basically it's about getting something out of notrhing, it doesn't make sense, they must of had outside help? #Anonymous has opened my eyes a ton! It took researchers at the European Organization for Nuclear Research, or #CERN, decades to figure out how to create an antimatter version of the most basic atom, hydrogen, and trap it for long enough to perform tests.

Again, how can you do experiments on an UNKNOWN? It doesn't make sense? In an article containing many scientific inaccuracies, another conspiracy theorist claims CERN is creating 'Hell on Earth' by performing these groundbreaking experiments. Why? Because 'antimatter is the opposite of matter, it isn’t physical, it’s spiritual. Antimatter can be described as the opposite of matter, but not in the sense that it is not physical. They will not tell us about this, but we all know now - please check out this amazing video. 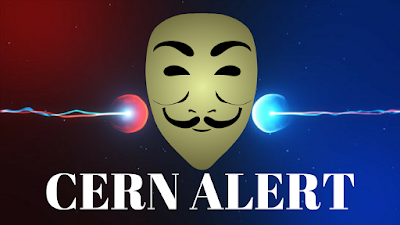 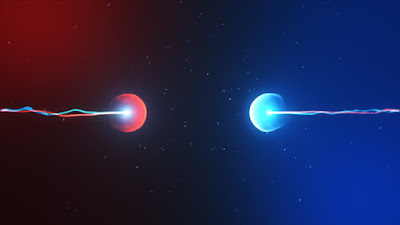 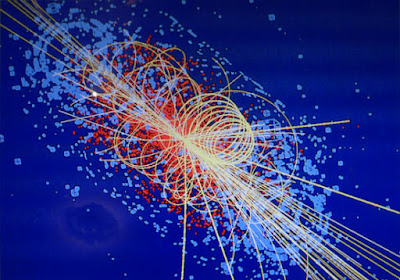 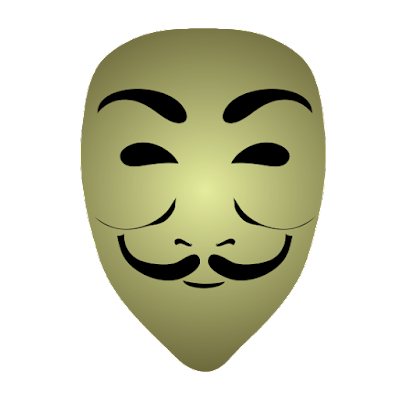