The Flat Earthers are a decent enough bunch of people but now that Google has made significant changes to their hugely popular Google Maps software well there's bound to be some very unhappy Flat Earthers. Instead of displaying a flat ‘meractor’ projection of the world, the tech giant has rounded it out into a sphere. It may seem like an insignificant change to anyone but a Flat earther because for some this solidified their argument that the Earth is flat. Check out this post you'll find it interesting.

Google Maps will now become a sphere when you zoom out (Picture: Google).

Google has quietly rolled out a change to Google Maps, shifting what happens when you zoom all the way out. Instead of displaying a flat ‘meractor’ projection of the world, the tech giant has rounded it out into a sphere.

You can spin and rotate the big blue marble any way you want. Which is great for most of us, but not great if you happen to be one of those people that believes the world is flat. 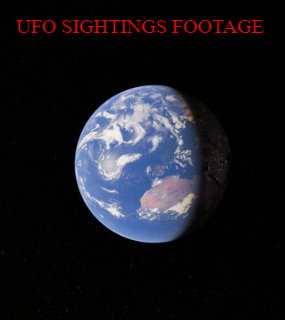 Despite overwhelming evidence to the contrary, the Flat Earth theories continue to populate the internet and say that the rest of us have got it wrong.

‘The current world maps (Mercator Projection Map) used in schools, textbooks and relied upon by millions of people every single day is in fact, a lie,’ argues Flat Earth Disclosure. 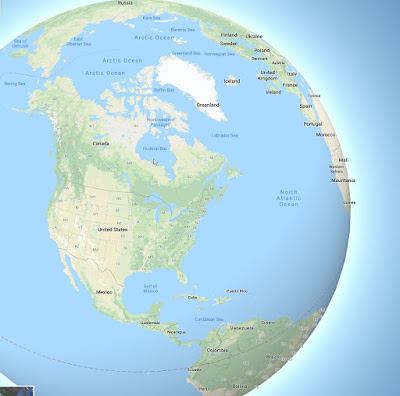 ‘The true scale of land masses in comparison relative to one another are all wrong and gives us a very distorted representation of the world.

The world we have had etched in our minds is just a lie, a distortion and misrepresentation of the true land mass areas egregiously re-sized to favour arrogant political, commercial and racial motivated biases. 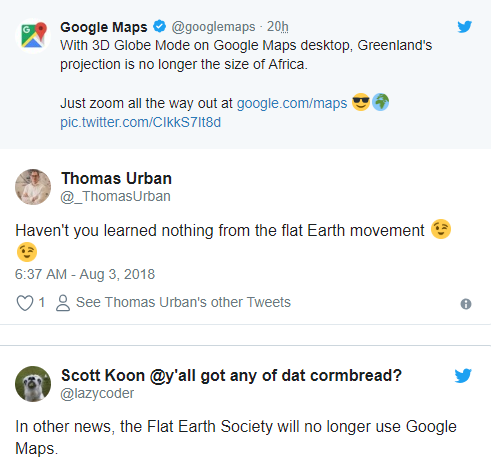 Google Maps’ new globe mode only works on desktop browsers – but it’ll be viewable in Chrome, Firefox and Edge. At the moment, the mobile version of the program still shows it as a 2D plane. So Flat Earthers may want to stick to using their phones for directions for the time being. Check out that story here on the Metro dot co dot uk website.