Square UFOs Are Terrifying US Citizens Going Way Back - Incredible

North Carolina saw a huge square UFO flying and hovering above a guy that he say's "scared him to death nearly". This is a very strange but brilliant type of rare UFO because of the size of it and the shape of it which makes this pretty much a unique and especially in this area, very much a strange incident! The US is always inventing, researching and developing new and even old "revived" technology. They ain't afraid to fund a new and wacky proposal because they always get results. They then have a very large pool of inventions which they (usually their military) can bring various inventions and technology together and build, create and plan a brand new type of aircraft, space vehicle or even an underground vehicle which tunnels through soil, mud or rock easy. This Square UFO doesn't surprise me but what does surprise me is that this was even videoed which tells me that this could of been disclosure as if it doesn't want to be seen then it won't be seen so was it on purpose? Who knows. 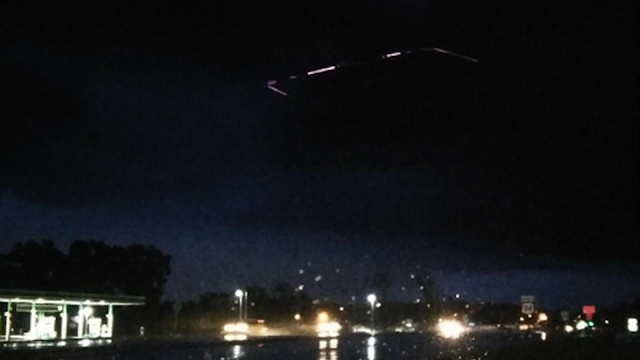 This post will explore the rare type of UFO which is square or rectangular in shape. It isn't often videoed so getting a video of this was amazing and is why when I came across this I had to post about it. There will be people out there who haven't yet come across any square types of UFOs while looking in to Ufology. So I would like to introduce you to these absolutely stunning "Unidentified Flying Objects"... Enjoy.


Javion Hill, 35, of Kings Mountain, North Carolina, says he took several photos of the object during a storm on the night of Aug. 18th 2018 as he drove on U.S. 74 southwest of Charlotte. The images feature something square hovering above the treeline, with its edges fringed in lights.

Hill told the Charlotte Observer the craft frightened him to the point that he didn’t sleep that night. “I was on my way home with my wife on the speaker phone, and it looked like there was a tornado coming, so I was trying to take a picture of the clouds for my wife,” says Hill. 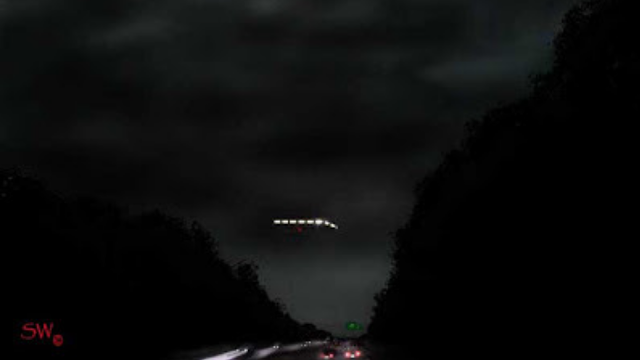 I came across a great researcher going by the name of "phillipplaitklassss" and he's actually put together some official reports and unofficial published reports of square UFOs or rectangular UFOs reported by people to MUFON and self published UFO sightings to online sites like Facebook.

He has (in my opinion done a fantastic job) researched these amazing and almost unique UFOs and I say "almost unique" because if it wasn't for this type of research then nobody would of put them together (also in my own opinion) and people would still be saying that they've just seen a "one off" UFO sighting!

But now we know that there is a real lineage and a decades long "eye witness testimonies" to say that these are happening on a regular basis. Compared to the regular UFO sightings these are rare, but if the UFO has only one light on then it's a Orb in the dark? Put two lights on then it's a cigar UFO and that is an etc etc type of UFO.

Was with mother in law in my vehicle on S. Oxford Valley Rd going North to Fairless Hills. I remember reading about a sighting in Fairless Hills in the local newspaper a day or so earlier about a man seeing an object in the sky. The date i submitted is not approximate as I cannot remember even what month this was. 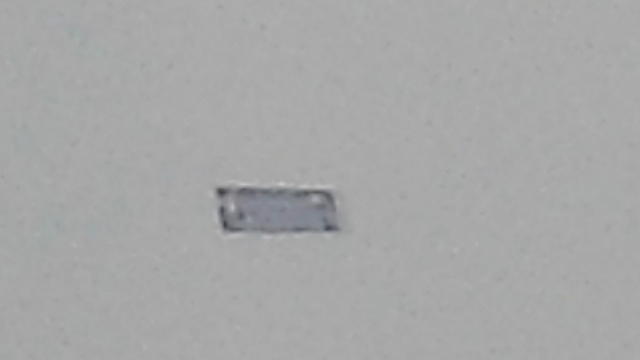 
"I normally do not pay much attention to UFO sightings or even read about them. This may sound strange, but the prior day I was watching on the internet an experience that someone had with a UFO. I normally don't believe these stories, but this was coming from a prominent Christian, telling about an experience he had more than 40 years ago."

"Today, I decided to buy a new book to read and purchased the book "Majestic", for no particular reason until I began to read what it was about, a story about the Roswell incident. I then came home and had this feeling to look out my window in my apartment, but saw nothing.

10 minutes later I had this feeling again to look out my window and I saw a rectangle shaped object that seemed as large as an 18 wheeler or bigger hovering at least a 1000 feet moving from right to left slowly for about 5 minutes, and then it began to move away at a faster pace until it disappeared in the horizon after about 2 minutes.

I took pictures because it seemed very odd that something shaped like a rectangle was flying with nothing else near it."


Map showing where this Square UFO was spotted and videoed: 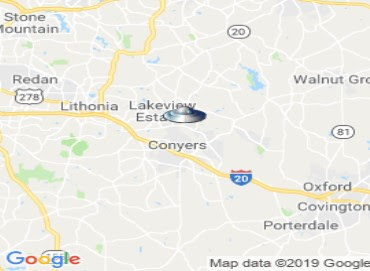