It (the LHC) actually breaks world records for breakfast? It eat's a new "world title" for lunch and for supper well, it discovers about 5 new worlds everytime it goes looking for them "also" which are livable or probably habitable? Then it eats a full dessert or pudding, made up of light speed particles and rams it down it's gullet in very big bite sizes!

It begs the question though:
Why are they hiding this "something evil that they did?" What is this actual EVIL THING that they've supposedly done?

That's just a given by anyone who knows anything about The Large Hadron Collider? CERN which is right on the Franco - Swiss border (near Geneva) gives off more conspiracies each month than probably the whole CIA has created (for itself) in the last 50 years?

Seriously that's how much of a big deal that this is, it creates a whole new genre of conspiracy theories because the experiments it does are simply out of this world, literally and not figuratively!

There is a number of things that are subject to discussion about this? People say it's all hype and that it's nothing more than paranoid thoughts and yeah, I totally agree but when your collecting anti-matter and generating bridges to different dimensions via quantum computers well, ANYTHING is possible... Right?

If the following report is to be believed, a physicist from CERN named Dr. Edward Mantill, a specialist in particle and subatomic research who studies “very very small” particle interaction, was involved in an incident at CERN on January 15, 2014 that may have secretly changed reality as we know it. 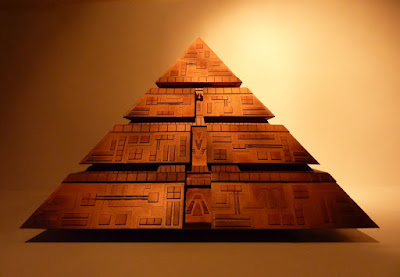 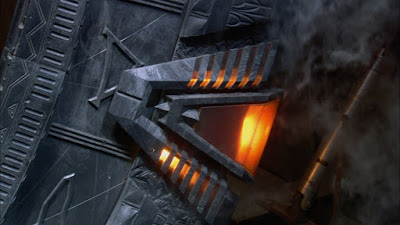 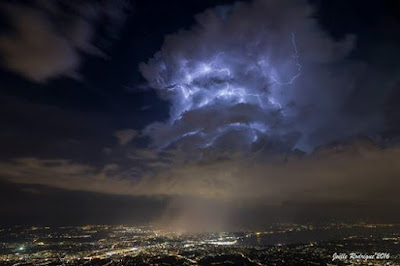 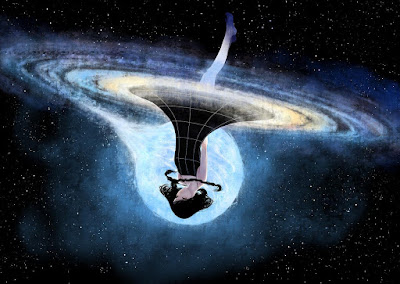 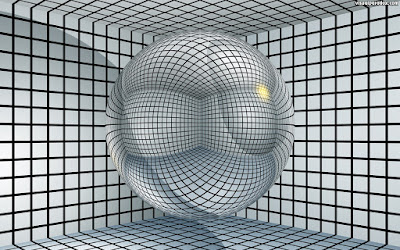 I've added the images above because I want you to get a visual representation of what some of the conspiracies say goes on at The Large Hadron Collider? Of course everything is up to speculation and conjecture? I actually never came up with these conspiracies about the CERN experiments? We aren't that bright, lol. But we can make sense of the arguments and we can put common sense to the whole issues people have with The Large Hadron Collider?

HISTORY of CERN
The convention establishing CERN was ratified on 29 September 1954 by 12 countries in Western Europe. The acronym CERN originally represented the French words for Conseil Européen pour la Recherche Nucléaire (European Council for Nuclear Research), which was a provisional council for building the laboratory, established by 12 European governments in 1952. The acronym was retained for the new laboratory after the provisional council was dissolved, even though the name changed to the current Organisation Européenne pour la Recherche Nucléaire (European Organization for Nuclear Research) in 1954. According to Lew Kowarski, a former director of CERN, when the name was changed, the abbreviation could have become the awkward OERN, and Heisenberg said that this could "still be CERN even if the name is not".

CERN's first president was Sir Benjamin Lockspeiser. Edoardo Amaldi was the general secretary of CERN at its early stages when operations were still provisional, while the first Director-General (1954) was Felix Bloch. The laboratory was originally devoted to the study of atomic nuclei, but was soon applied to higher-energy physics, concerned mainly with the study of interactions between subatomic particles.

Therefore, the laboratory operated by CERN is commonly referred to as the European laboratory for particle physics (Laboratoire européen pour la physique des particules), which better describes the research being performed there.

The World Wide Web began as a CERN project named ENQUIRE, initiated by Tim Berners-Lee in 1989 and Robert Cailliau in 1990.
Berners-Lee and Cailliau were jointly honoured by the Association for Computing Machinery in 1995 for their contributions to the development of the World Wide Web or WWW.

Based on the concept of hypertext, the project was intended to facilitate the sharing of information between researchers. The first website was activated in 1991.
On 30 April 1993, CERN announced that the World Wide Web would be free to anyone. A copy of the original first web page, created by Berners-Lee, is still published on the World Wide Web Consortium's website as a historical document.