The Moon Is Littered With Structures And Ancient Relics

This post is about Moon anomalies and structures plus the ruins from a long time ago. There's plenty of unnatural and engineered buildings on and yes even inside the Moon.

Guys, these are the best and most evident Moon Anomalies that we've ever published to our site?

The proof of people either "living on or working on" the distant, very ancient Moon is gathering pace like never before?

It's because of the undeniable "common sense" and real NASA images which show us everything from.... Well, just have a look for yourselves: 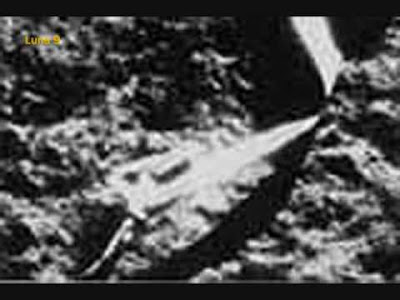 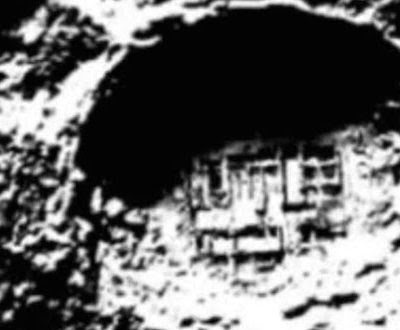 There are many anomalous ruins, relics and strange "intelligent looking" or created to a plan structures on our Moon that beg the question, who put them there - because for certain it wasn't humans. 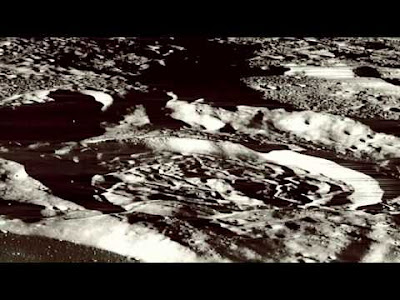 So to say that nobody has ever stepped foot on the Moon before 1969 is pure myth! These are just the very tip of the iceberg as i'm sure you've already seen other Moon images that have very unusual and very strange things in them? These are no exception and not from the mind of anyone, these are from NASA. 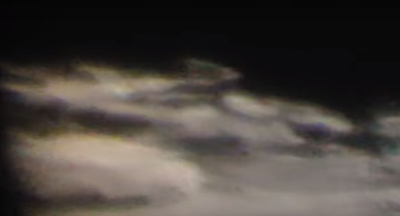 And it goes on and on.

There are remains of bridges, buildings, rows of buildings and a massive Alien looking spacecraft. In the image below, you'll see what can only be described as an Alien looking craft, right? It's intelligent design says it's Alien and it looks like it's been there for a very long time? 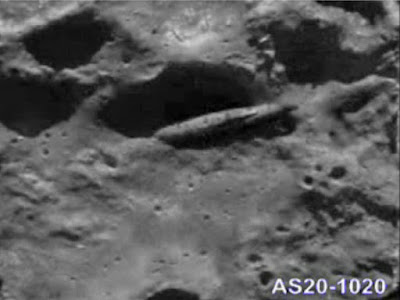 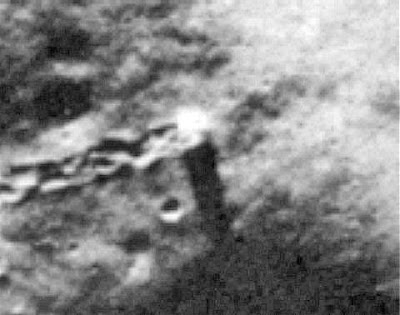 Machine making tracks up and out of a crater and not a rolling meteorite. 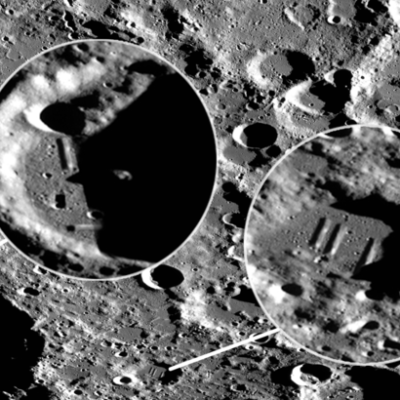 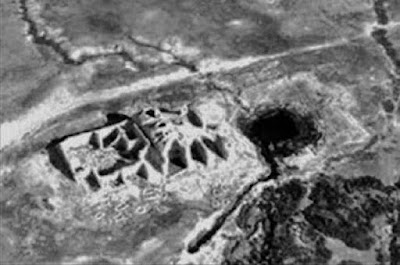 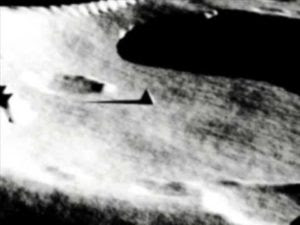 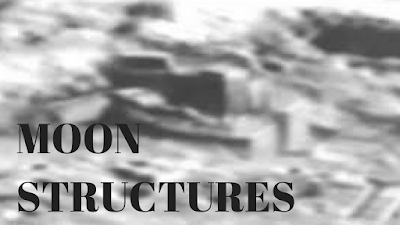 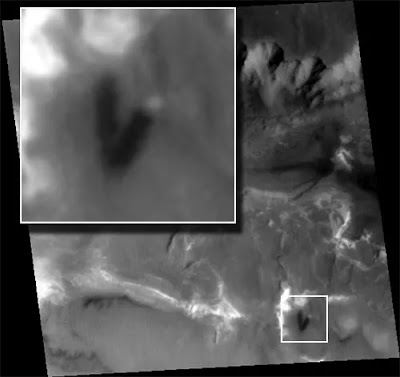 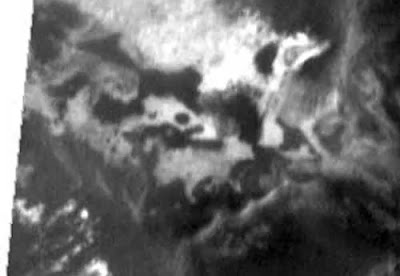 I hope you go with your common sense after seeing these images and as you can see, these are from the Moon and not been tampered with at all! Although there have been hoaxed Moon images I'm pretty confident that these are the real deal.


I have only added just a few of my favourite Moon anomaly images and the ones which can't be explained, rationally anyways! These images do create confusion because at first one thinks mmh? These must be faked or are photo-shopped but they're not! They are the real deal as far as we have researched?

Please let us know what you think about these exquisite Moon anomalies.