This treatment has proven to be effective in mice for multiple forms of cancer and means something amazing for us all. The results were basically a 97 percent cure rate which is unheard of, to say the least. These researchers are going to be evaluating these injections in humans with a subtype of lymphoma known as low-grade B-cell Non-Hodgkin. 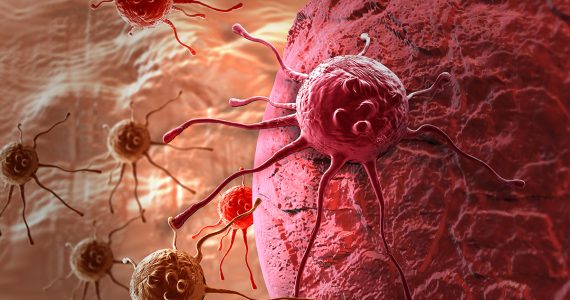 A cancer treatment is to begin human testing now as it has proven to be far more effective in mice than we would have ever imagined. This is astounding! A study done on mice published not too long ago in Science Translational Medicine showed that by injecting two immune-stimulating agents directly into a tumor caused T-cells to destroy cancerous cells. This managed to destroy them in the local tumor as well as the distant secondary mass, a feat we have not seen accomplished before. This combination treatment brought forth a response like no other and can be administered easily through injection. It is very much like a ‘vaccine’ though it is a bit different.

The abstract on this study goes as follows:

It has recently become apparent that the immune system can cure cancer. In some of these strategies, the antigen targets are preidentified and therapies are custom-made against these targets. In others, antibodies are used to remove the brakes of the immune system, allowing preexisting T cells to attack cancer cells. We have used another noncustomized approach called in situ vaccination. Immunoenhancing agents are injected locally into one site of tumor, thereby triggering a T cell immune response locally that then attacks cancer throughout the body. We have used a screening strategy in which the same syngeneic tumor is implanted at two separate sites in the body. 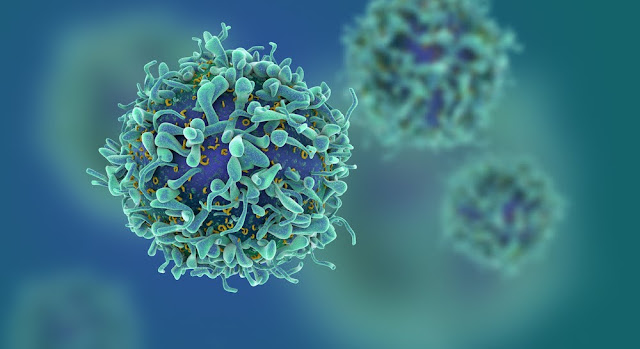 One tumor is then injected with the test agents, and the resulting immune response is detected by the regression of the distant, untreated tumor. Using this assay, the combination of unmethylated CG–enriched oligodeoxynucleotide (CpG) a Toll-like receptor 9 (TLR9) ligand and anti-OX40 antibody provided the most impressive results. TLRs are components of the innate immune system that recognize molecular patterns on pathogens. Low doses of CpG injected into a tumor induce the expression of OX40 on CD4+ T cells in the microenvironment in mouse or human tumors.

An agonistic anti-OX40 antibody can then trigger a T cell immune response, which is specific to the antigens of the injected tumor. Remarkably, this combination of a TLR ligand and an anti-OX40 antibody can cure multiple types of cancer and prevent spontaneous genetically driven cancers. You see, normally T-cells are not effective when it comes to fighting or killing off tumors because of malignant cells within. These malignant cells are too similar to healthy cells to be recognized but that is one milestone that has been overcome for now. 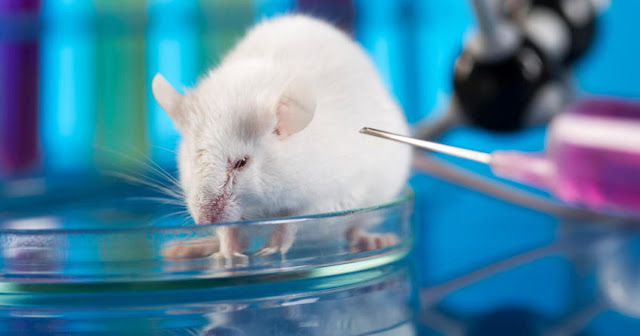 This treatment has proven to be effective in mice for multiple forms of cancer and means something amazing for us all. The results were basically a 97 percent cure rate which is unheard of, to say the least. These researchers are going to be evaluating these injections in humans with a subtype of lymphoma known as low-grade B-cell Non-Hodgkin.

It has been said that there will be about 35 adult patients in this study that will be broken into two groups later this year. While this study is not yet open it will be quite interesting to see how things play out. They are going to be working hard to see whether or not this clinical trial leads to something more. What do you think about all of this? Do you think these injections will prove effective in humans or is this a dead end?