Bridge On The Moon And REAL Evidence Of Mining And Structures 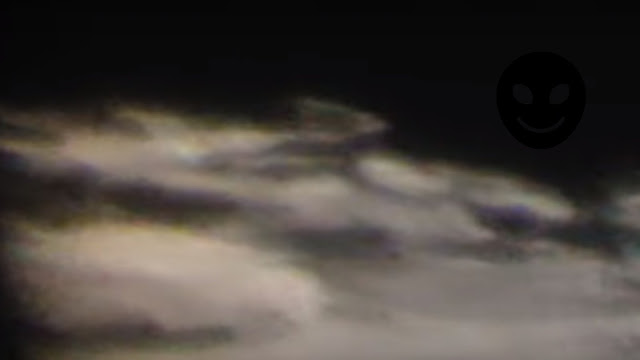 Our aim is always to research the most baffling and most strangest cases of suspected Moon anomalies, structures and buildings. We do that without prejudices and without any prior bias or anything of that nature.

So when confronted with a really baffling and unusual Moon anomaly (like this one) which was taken from a private civilian on Earth and not on the ISS, we was simply stunned!

The reason why I mention not from the ISS is because the zoom lenses on this "privately owned telescope" is unbelievable! You would think it is a couple of miles away at most from the Moon? But it's on Earth?


There's no information at all with the video. It is just "strange feature on the Moon's horizon".

It had me thinking (like these types of anomaly always do) that if this is what I believe to be a bridge albeit an ancient bridge then what was it connecting? 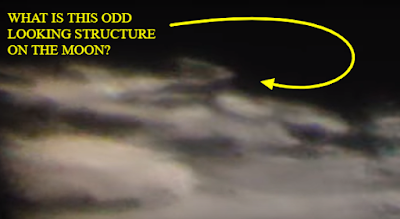 Then there's this exceptionally amazing image (below) from Change e-2 from 2012. Notice the unnatural shape to the two structures side by side.


Then in front of it there looks to be two "V" marks on the surface? Also the best bit is the pipe coming out of the structure which indicates definite Extraterrestrial Entities having made this building but why. 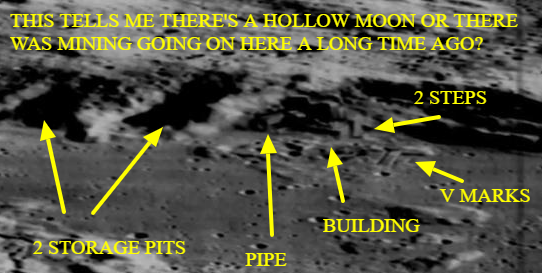 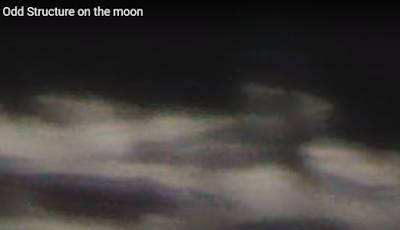 The Moon has been giving up it's secrets for a long time now, since the US flew round the Moon in orbit, saw the remnants of ruins and technology. Going to the Moon to get as much as they could 800lbs of Moon ro ks supposedly? They went to recover material yes, but technological materials. Russia knows and this is what the space race was about. The prize, that was unlimited technology and through that a very, very healthy economy for the foreseeable future of the country that conquered the Moon. 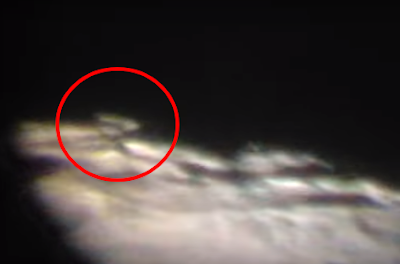