10 Ancient Sites Said To Be Real Stargates - Portals And Wormholes

There is a little talked about fact here and that's if ancient civilizations had advanced technology and Stargates, portals and the power to command wormholes, they cannot of used them to their full potential because we are now here, they are sadly not around anymore? There's the legends, myths etc but personally if I had access to this Stargate I would literally live forever!

All around the ancient world there are some very strange and really bizarre stone gates, portals and what some would say "wormholes to other dimensions" either half buried or on full display? They seem to look like stone doors, in shapes such as an H or carved in to the rock face of exotic places with:

Below is a Google image and the story that goes with this image is incredible. Continue with the next bit of text to find out about the real Stargate!

STARGATE FOUND IN IRAQ BY US FORCES. 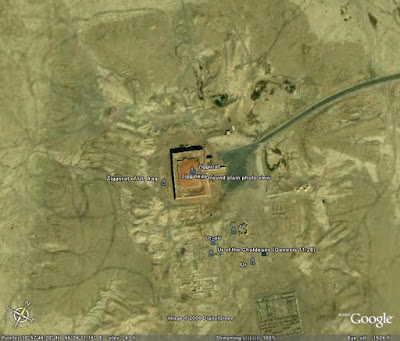 An independent archaeologist that discusses a direct link between the ancient ET presence in Sumer (southern Iraq) and current US focus on the regime of Saddam Hussein, is William Henry. Henry's main thesis is that there existed in Sumerian times a technological device which he describes as a 'Stargate', that the Anunnaki/Nephilim used to travel back and forth from their home world and the Earth, and also how they travel around the galaxy.

Then there's the ancient Egyptian Pyramids.

Also Pumapunku was a place where ancient Aliens used their advanced tools to make these and many other things nearly impossible in today's world! 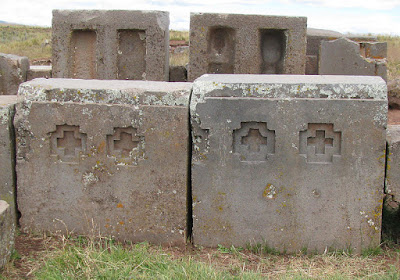 The myths and legends surrounding these places are bright and vibrant. Very colorful and in some cases vital to some beliefs? Take Stonehenge for example, these are supposed to be gateways to other dimensions and some peoples are convinced by this? Recently I just posted a video about a guy opening a portal in his bedroom, check it out it's on here with my other videos? It's very cool, you'll like it? 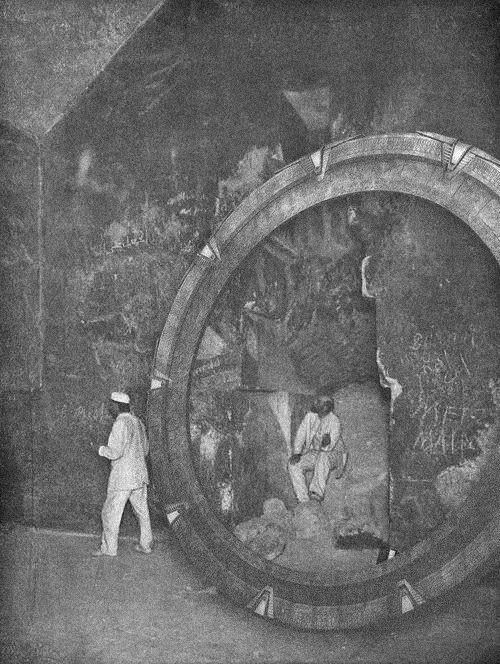 Here's a good forum"The Project Avalon Forum"
The image thumbnail for this video (above top) is absolutely real, it was found in Abydos in Egypt (Abydos is one of the oldest cities of ancient Egypt), it proves time travel is a reality in the future and someone was trying to tell us this in the past that future time travel is absolutely 100% real, so basically keep at, keep working at it and you'll get there be cause these carvings prove that they do achieve time travel, well that's my thoughts on that one guys? There's a blooming helicopter for goodness sake, carved in ancient Egypt!