Ancient Antarctica was not the deserted place we all think it's been for many thousands of years, we now know through archaeology and satellites that there was ancient civilizations there thriving instead of dwindling like we automatically and sometimes instinctively think about the ice palace that is the frozen Antarctica.

If this is true then this is the most important time of history that will always be seen as the Golden Age of Ufology and the time when conspiracy theorists were all vindicated. 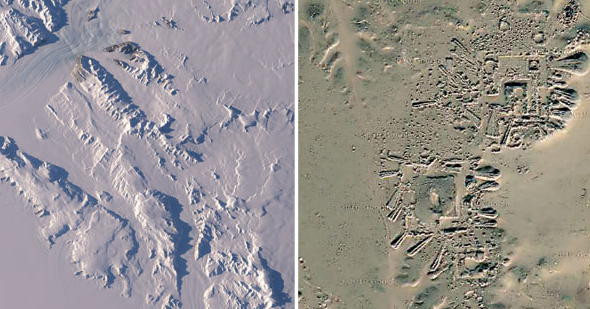 Leading archaeologist, Ashoka Tripathi, of the Department of Archaeology at the University of Calcutta believes the images show clear evidence of an ancient human settlement beneath the ice sheet. 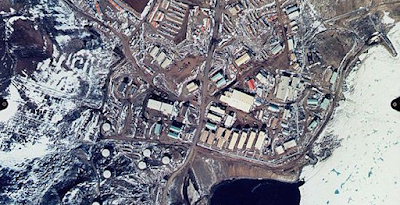 Check out this link for more. Link here. 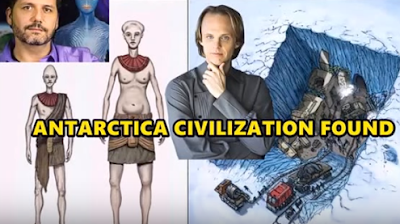 These are clearly features of some sort of human-made structure, resembling some sort of pyramidal structure. The patterns clearly show nothing we should expect from natural geomorphological formations found in nature.

We clearly have here evidence of human engineering.