We suggest watching the full video to get a full description of what is in Antarctica because there's a whole host of strange things there.

The whistleblower is telling us all that this is what's actually happening there in Antarctica. It's an amazing video with intelligent information for anyone who wants it?

We suggest watching the full video to get a full description of what is in Antarctica?
Intelligence groups don't want this stuff out because alot of it is incriminating?


Even the Nazis went to Antarctica and found a lot of Ancient ruins which they where able to cannibalize a lot of the left technology and when countries of stature or power found out, they wanted it. They couldn't stand the thought of a maniac in control and threatening everything they hold dear and rightly so they went against the Nazis because they were horrible!

That's why we had a massive scramble after and during the war towards the end to get not just the scientists with this knowledge but also the actual ancient technology found in Antarctica. That's why the Admiral Byrd expedition was set up, to go back and survey and do a complete assessment of the hidden ancient lost civilizations! 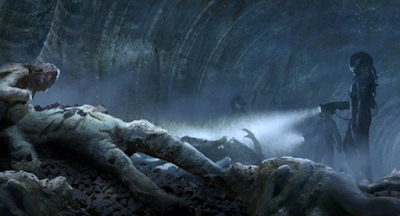 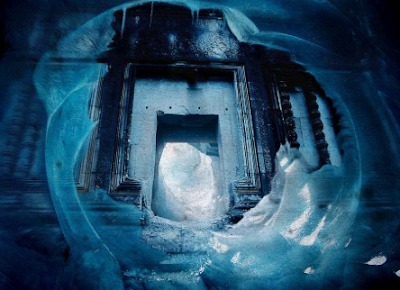