Brand New Structures And Bridges, Domes Plus Buildings On The Moon

I've never found so many anomalies on the Moon before in one go? This has everything, bridges, stairs, domes, UFOs, buildings, structures and an entrance to the Moon? It sounds to good to be true but it's right here in black and white! The images are right from Google Moon itself so it's not like i've just found them on the web. They are all from NASA's own panorama image. Once you see these images you'll be like wow, they are strange indeed. 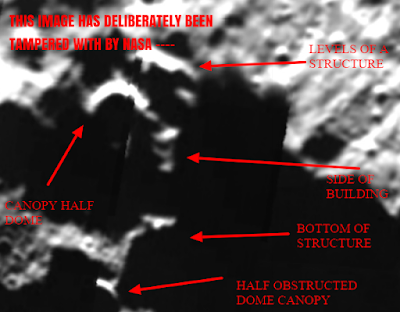 Bridges, UFOs, dome structures, buildings, entrances, levels on a building on the side of the wall or crater on the Moon and entrances to the inner part of the actual Moon! Guy's, I honestly am baffled by this because I believe what I'm looking at in this Google Moon images is intelligently made structures? I understand that the brain can play tricks with what your eyes are seeing but these, even to me look like definite artificially made structures, buildings and domes? What about you?


This is probably one of the best and most obvious Moon anomalies I've found to date? These are so "in your face" that it's no wonder NASA or Google tried to brush these out or what looks like actual black block graphics just literally placed over the areas that they (NASA) don't want us to see - but they can't get everything otherwise what they're doing would be so obvious and blatant. 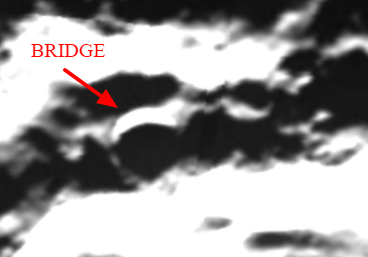 They place these black blocks in craters, side of craters and over obvious Alien space ships, buildings and structures including domes, what looks like floor levels built in to the side of the craters on the walls with bridges connecting different areas?

After going on Google Moon, I thought I'd just have a quick look but half an hour later I am literally stunned because I think I've seen what looks like some astonishing structures and that is not for the faint hearted! Check this out?

I've highlighted the most unusual features on this image and then I have added the image again but without the arrows and lines and circles below this one, so you can see for yourself the differences between the two and why I've highlighted the features? Guy's these are some of the best Moon anomalies I've ever seen? I've seen a lot and if you check out my UFO Sightings Footage Facebook page banner video you'll see the bridge but in all it's glory on the Moon taken with an Earth telescope (Cannon I think it was)? Click this link to see that video. 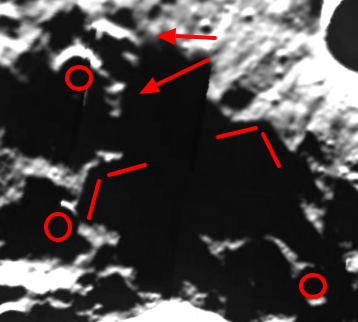 Compared to the one above, they are some strange sharp angles, right? They are the exact same shape aswell which is very weird as I thought nature doesn't do straight lines anywhere? Also can you see the big black squares where they're trying to hide the anomalies? 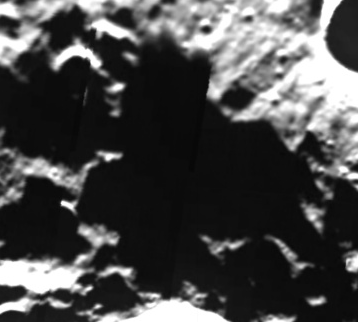 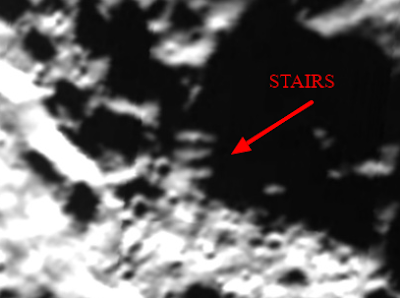 Here's a set of stairs to the right.
I found that many anomalies that my head is spinning!


The best is still yet to come, I'm saving that picture for the end of this post, so be sure to continue reading this epic find to the end?


I think the stairs wind on in to the shadows? There's something in the shadow though can you just see it, it's barely visible but definitely there though. 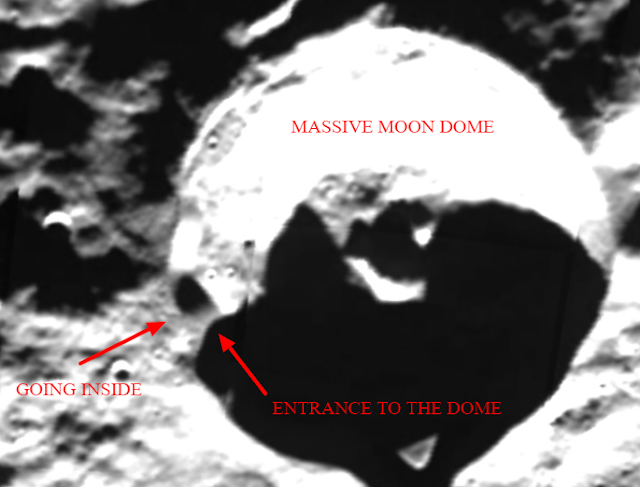 Seriously, at this point I'm beginning to think this is a wind up website? Like this has all been staged but it's definitely the Google Moon website so I honestly am baffled because even I'm not used to finding this many anomalies in one go? 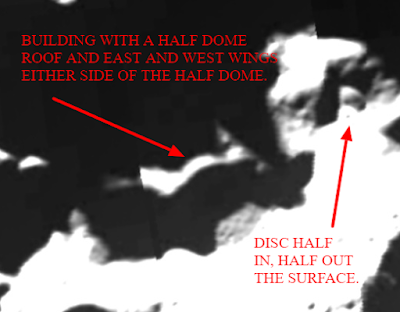 Here's that disc closer up: 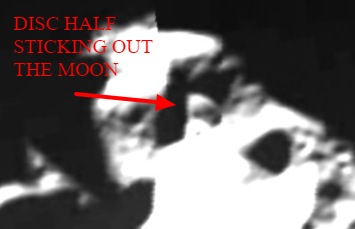 Then I found this AMAZING UFO just coming out of a crater! It literally was caught at the right time, right place kind of thing? But that's got to be one of the best UFOs ever seen on the Moon? 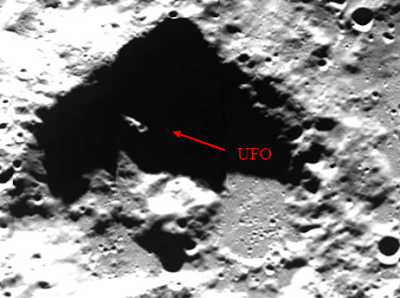 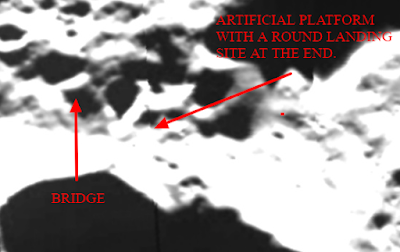 In this image below, there's just way to many artificial looking things for me? I think there's to much evidence overall to say "yes" these are anomalies and there's been someone or something on the Moon either recently or in the past? But somehow, in the NASA studios I have no doubt the technicians have manipulated these images and taken away the defined obvious structures and replaced them with black squares.

They then can't go back to it when the technology improves because people can just compare images so the ones they doctored way back have to stay like that even though they now have the means to do a miles better job, they can't risk it by someone comparing the images in a before and after scenario as that would look so obvious that they have covered it up? 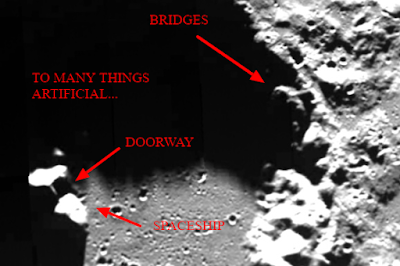 It's like this last image below, it just looks like it has man made things on the side of the wall? I can also see a couple of bridges. It looks like something was happening here at some point in it's history?

I will put links to this AMAZING Google Moon image, It's a huge panorama image stretching from every direction including up and down, basically all the visible Moon is in this image! 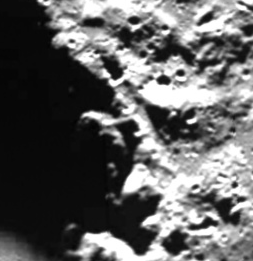