The craziest thing anyone could do is turn up to work drunk, but if you work at CERN and your the team leader of what is effectively an Earthquake, Grand Conyon making machine then you just DO NOT go to work drunk, turn on the experiment (the most advanced, most powerful machine in the world) and turn it all the way up past it's capabilities and expect nothing to happen? Well, this idiot did that. Pissed up he literally, tried to turn Europe in to a stone age "Fred Flintstone" type place! In the image we can see him being led away after causing a 3.2 magnitude Earthquake! He is dangerous, out of control and SO WHAT if his colleagues think he's a genius? They need their "Genius measuring tool" examined? A genius doesn't do something as stupid as this, or am I missing something here?
DRUNK EMPLOYEE ARRESTED AT CERN AFTER CAUSING 3.2 MAGNITUDE EARTHQUAKE, HOW COULD THIS HAPPEN IN TODAY'S WORLD? IT'S TO POWERFUL FOR MERE MORTALS, SOMEONE COULD BLOW UP A LARGE PROPORTION OF EUROPE NO PROBLEM?

(Any more drunk he could of given the world another Grand Canyon). My argument is this:


One day Mr "Smith" let's call him that for arguments sake? Wakes up and starts his day with a coffee. He then gets a call from his wife, she's left him, taken the life savings and moved his best mate in. He knows it's the last straw. But goes to work all the way he's winding himself up, he gets completely blind drunk, recklessly turns the energy up way past it's normal operating levels and the infrastructure just gives in because it's now working at the highest it's ever been and all he can think of is "I'll show her"?

Next thing we're now lovingly or affectionately refering to Europe as "Baghdad" because it looks like it's been bombed to "smith - ereens! (smithereens). 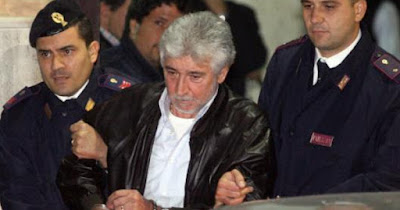 Here's the story I found regarding this...

Geneva | One of CERN’s top scientists has been arrested after being involved in some “highly dangerous operations” that were conducted under his authority at CERN’s Large Hadron Collider based in Geneva, Switzerland.

Russian physicist Alexandreï Ziouganov has been accused of “breaking CERN security rules” by “attempting highly risky and dangerous maneuvers” after he urged technicians to push the giant 27 km long particle accelerator to its limits, avoiding potential warning signs given by his coworkers (I told you didn't I) while intoxicated by alcohol and under heavy medication. (I never knew about the drugs though)?

The operation is believed to have caused an earthquake of 3.2 magnitude on the Richter scale, comparable to the impact of a large lightning bolt, assess experts. 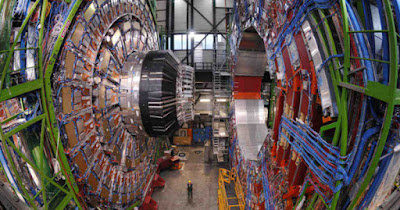 No serious damage was dealt to the Large Hadron Collider but several hyper-capacitors were damaged during the tests – CERN spokesman, Olaf Gaardsteen.


Under the supervision of the physicist, the LHC successfully collided two proton beams with 7.5 TeV of energy per proton, resulting in a record-breaking 13 TeV collision which is believed to have caused a 3.2 magnitude earthquake in the region!

That's absolutely unacceptable behaviour! We need more indepth analysis, an independant review and more security checks put in place right now! This shouldn't be able to happen ever again, this is technology capable of cracking the Earth we live on. It's capable of Earthquakes, portals, opening the gates to Hell, recreating the Big Bang and opening Black Holes!

It beggars belief because he has a history of recklessness.

CERN Demons are been brought through to this "fake dimension" when CERN does it's high energy particle smashes i.e so-called experiments!

The Russian physicist known for his bold character (now drunken behaviour and plus nearly killing Geneva) has been an outspoken CERN critic since he joined the team of international scientists nearly 5 years ago. He is a man of extremes explains his coworker, Romanian physicist Yuri Malania. He is possibly one of the 100 most brilliant minds in the world, but his character is like that of an erupting volcano. He wants everything to go faster, he strongly believes we are decades backward in science.

He wishes humanity would already be colonising Mars and the Moon, he wishes to leave his mark and push the limits of science into the 21st century, he adds. In a 2013 interview with Russian science magazine атомный, the physicist known for his outspokenness said that CERN scientists "were a bunch of wimps", incapable of understanding the importance of this technology and that

"they would never understand his genius" 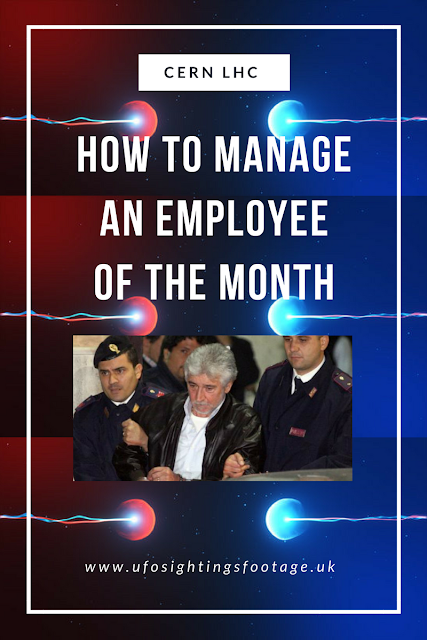 Creating a black hole:
The controversial physicist is also known for his obsession with dark matter and black holes. “His dream is clearly to recreate a black hole within the LHC” explains French science journalist, Jeanne Legrand.

“He has always been a strong supporter within the European scientific community of increasing the capacities of the LHC and is at the origin of the highly controversial proposition of the LHCx, a process which would accelerate particles at speeds a thousand times faster, although most scientists do not approve of such tests for the moment,” she explains.

Last year his controversial views and statements on the LHC provoked a wave of hysteria after POPE FRANCIS warned such tests could “have disastrous consequences for humanity” and could “open the gates of Hell”.

WHICH IS WHAT HAS ALREADY HAPPENED!