Did you know that the Black Knight satellite has been in Earths orbit for what some say 13,000 years? That's incredible and more incredibly is that it isn't ours, is it! That's an Alien satellite. It's an ancient Aliens satellite. It's got obvios looking technology on it, it has many strange looking right angles and overall it looks very futuristic. It's definitely an Alien space ship, or spaceship but more likely an Alien satellite.
The Black Knight Satellite Conspiracy Theory.

Legend has it that in orbit around the Earth (now proven with this #NASA video) is a mysterious, dark object (or a literal #UFO) which dates back perhaps maybe 13,000 years. Its origins and purpose are still as yet unknown as far as the public on Earth is aware? It's been dubbed the “Black Knight” and this elusive "up until now" satellite has allegedly been beaming signals towards the Earth which have been intercepted for a number of years now and decoded by NASA!


Apart from the people at NASA (now you) it was only a handful of astronauts that knew about this amazing and supposedly #Alien satellite, space ship? For the longest time ever only a few people on #Earth officially knew of its existence! The origins of it's name is even part of the Black Knight enigma; It is impossible to #discover out who first called it this or indeed why? So yeah, it quite literally just popped up one day which is quite amazing really when you think about it? Humans have only in the last 60 years had the technology to launch a man-made object into space so what is the logical explanation of this alien intruder on our doorstep and why is it there? What was it's mission and who sent it either here or in to space from Earth 13,000 years ago? That's the very strange thing about this intelligently made #satellite, plus also the fact that we never made it and it is definitely not a piece of debris, is it? You can see the technology on it. Even though we can't recognise the pieces of tech, it definitely looks like tech!


Below is some amazing images from every angle so that you can get an idea of how it looks and how Alien it really is? There's to many things about this which screams cover up, conspiracy and hidden in plain sight? It was found in 1998.

Follow this link to see it on NASA's actual website. It's a NASA.Gov website.
It blows me away that they will even show this, so on that way of thinking it begs the question, are they really hiding things from people? Maybe they aren't hiding anything about anything and all the conspiracies are based on disgruntled or paranoid people with a so-called axe to grind, lol. But then again, NASA has been caught in a few lies so I don't know what to think? I suppose I just want to see or check it from all angles and base a decision on that?

Actual position of the Black Knight satellite when it was first ever photographed according to the NASA website statistics? 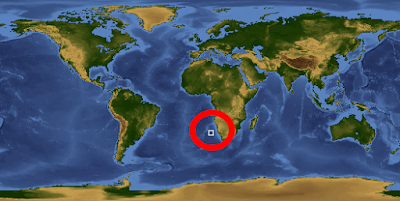 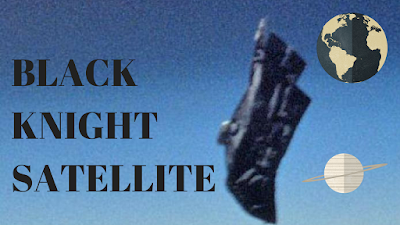 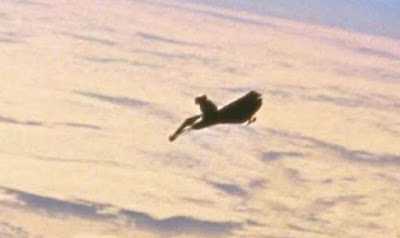 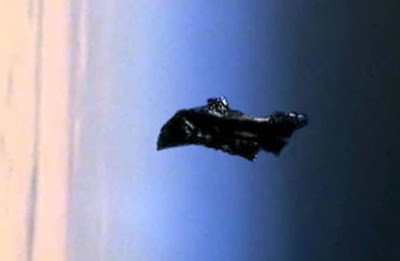 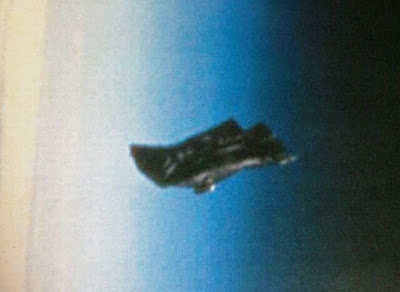 So yeah, it's safe to say that The Black Knight Satellite really does exist, it's not ours therefor it's gotta be either ancient mankinds or Aliens but from many, many years ago?