Is India's Atlantis The Lost City Of Dwarka

The Ancient city of Dwarka is the lost city of Atlantis and that's the final ruling of the people of India? If India believes it or not, that's their official statement and that you can happily take to the bank of India! But is it really Atlantis, the mythical lost city of the ancient world said to house the wonders of the world at that time? If it is then then we've gained a new timeline in our history. We might of just become the owners of an ancient advanced time traveling, all knowing, all seeing race of advanced beings? The cosmos itself and the Aliens in the universe know of our predestined future and that's why they have stayed clear because they have to, we decree it in the future? Well if we're time travelling and safe in the knowledge that any concievable outcome always has human beings on top, in charge then they must, no they have to abide by the laws set down before them? The laws are this... Read on for more exciting information?

This post is about finding Atlantis in the ancient city of dwarka in India's very distant past.

In today's modern society we might sniff at the very word "Atlantis" but the knowledgeable and enlightened ones plus the "intelligently inclined" will know that the proof is in the pudding and the evidence is in the eating of said proof? 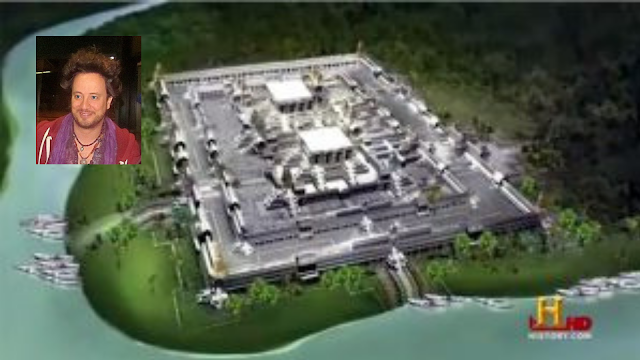 In every single ancient culture there is a promise of a return in the future of those Gods. That's a quote from "Giorgio A. Tsoukalos" while he was a cast member of the insanely popular TV series called Ancient Aliens (S4, ep1).

Giorgio A. Tsoukalos always has a good argument about the missing parts of history? He always had a bloody good theory. You have to admire that in any person. Who are these Gods and if they are looking like us, talking like us in our human language it would seem that it's us!

Is it us that's setting our own fate?

Is it human beings that are controlling our own destiny through a combination of free will and laws, rules and subservient control of the masses through the useful tools of religion, incarceration, exile and technology?

Because believe me, every single outcome can be determined with these restraints, constraints and ties! Everything and I mean everything no matter how faint, no matter how unlikely and even if you have lost all hope is connected! With the 4 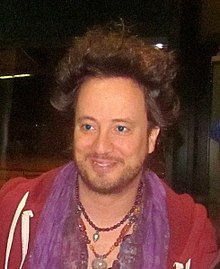 One thing he does well is his research.

His hair is obviously the first thing that caught my eye but rather than follow the idiots around me at the time. Well I just did my own thing. 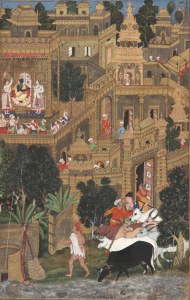 I was routing for the individualism he has, the individual character he has got and the so-what attitude that spoke much louder than the people around me, at that time! 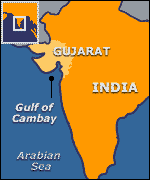 Since then, when I research and look up, read, write and type I always have that get on with it, it has to sound right because i'm saying it and I know I have researched X, Y, Z to the best of my ability at that time. So, with my attitude, character and my way forward sorted out I simply type etc until I am satisfied and that always comes.

There's so much proof and evidence that it kind of goes against the grain to be literally swamped under by proof? I'm so used to no proof or evidence? It is overwhelming to know that they all cannot be made up or be all lies or fabrication!

That in itself can be at times overwhelming because that's who I am, that's what I do. I am blown away by secrets that come alive or hidden truth's that have finally had a say? 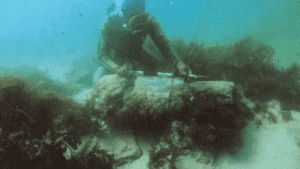 It's never lost on me the power of words? When words are put together in a certain way in a certain prophetic way, the revelations can be so profound that the knowledge has such an effect that it will wash over you from head to toe and right there in that "perfect understanding" you know that what was once lost to the winds of time you have just reawakened it and you was the one that awoke the past which was almost certainly lost to all time.

Holy crap that is deep and very meaningful. I try to aim for one of them once a week?

When Plato wrote about a utopia island kingdom as an allegorical tale, he had no idea that our modern pop culture would become riddled with references to the “lost continent of Atlantis” thousands of years later. The idea that Atlantis might have been a real place that collapsed into the sea at the height of its power and influence has captured the modern imagination—and kept it in a chokehold for generations.

Dwarka, translated as “Gateway to Heaven” in Sanskrit. According to the ancient Hindu Mahabharata texts, Dwarka was founded by Krishna, the blue Hindu god of compassion, tenderness, and love. The city is described as having 900,000 royal palaces, all made of crystal and silver and decorated with emeralds. It featured an elaborate system of boulevards, roads, market places, assembly houses, and temples.

The ancient texts describe how the evil King Salva declared war and attacked Dwarka with a flying machine using lightning-like energy weapons. Lord Krishna counterattacked, firing his weapons described as arrows “roaring like thunder and shining like the rays of the sun.” Their devastating battle left most of the city in ruins.

Until recently the very existence of Dwarka was thought by many to be merely legend. In 2001 the Indian government recovered materials from an underwater archaeological site in the Gulf of Khambhat. Pottery, sections of walls, beads, sculpture, and human bones and teeth from the site were carbon dated and found to be nearly 9,500 years old. Marine archaeologists have mapped sandstone walls, street grids, and remains of a busy and important seaport at 70 feet under water.

What has been investigated so far corresponds closely to descriptions of Dwarka in the Mahabharata. Many semicircular, rectangular, and square stone structures, as well as stone anchors have been documented, indicating a thriving overseas trade coming through this port city on the west coast of India. Scientists believe the area was submerged as ice caps melted at the end of the last ice age nine to ten thousand years ago. 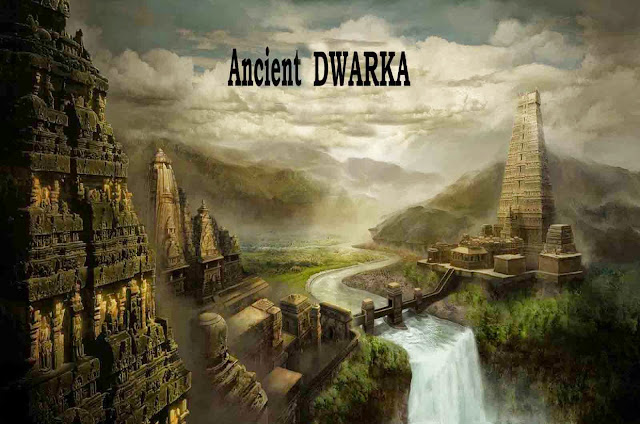 Explorations of the Dwarka site are challenging long-held scientific beliefs. For instance, mainstream science holds that ancient Indian culture goes back some four to five thousand years. Yet these ruins are at least nine thousand years old, dating back to a time when the area submerged under water. The city must have existed before the flooding by centuries if not by millennia for it to have grown and expanded to become the bustling seaport that it became. 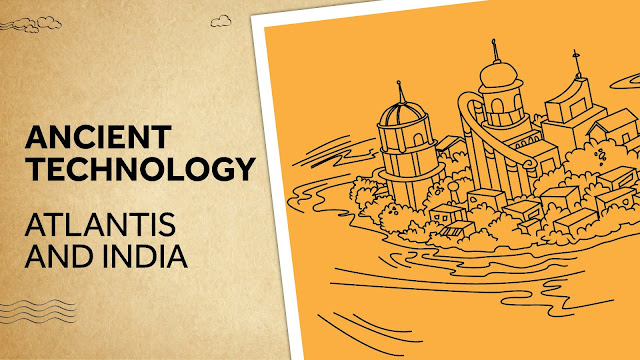 Now that these remains have been discovered under water, there is evidence that the legendary Dwarka did exist. It was a real city populated with living citizens suggesting that Indian civilization may be twice as old as scientists have believed.
Whether or not it was also the dwelling place of lord Krishna and his aerial battle with king Salva was an historical occurrence is still a matter of some debate. But what if further scientific study proves that this submerged city is without doubt the same Dwarka as the one described in the Mahabharata? And that the battle between Krishna and King Salva was an historic fact and it was fought with futuristic, high-tech weapons? We might start paying more attention to the ancient alien theorists. We should definitely start reading more history.