I was just watching the TV when I saw a shape shifter so I just got out my camera and started to record because I saw her freaky eyes start to change shape? I actually thought I was the only who caught it but a few people on YouTube had caught it aswell.
I don't choose conspiracy theories, they choose me! 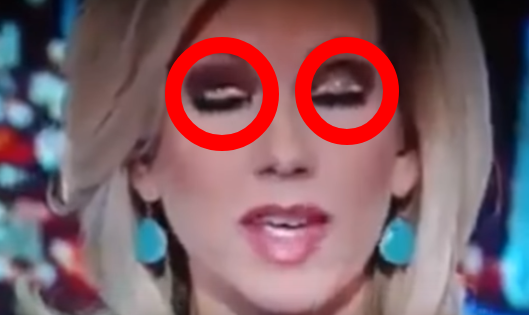 Reptilian news Anchor woman has been caught shape-shifting live on air? This is the result of diligent and avid conspiracy theory news watchers because you had to be up "really early" in the morning with coffee to catch this happening? I'm stunned as you can see by my reaction in the video? Reptilian, Alien and Shape-shifting is being seen by more and more people and getting noticed more and more!

They just sometimes lose the ability to control their human like appearance and maintaining the human eye shape is what seems to be the hardest thing for them to master? Again, it could be the lighting but we have never seen this happen just by studio lights? There's so many news anchors with bright lights in their eyes every single day and this doesn't happen to them does it? Absolutely not! 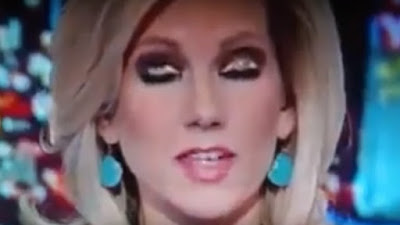 Guy's I cater to everyone's conspiracies because I can't just pick and choose the ones I like? I have to go where the conspiracy theory is. I mean if that was the case then I wouldn't be doing any posts because I hate all conspiracies! I wish everyone was telling the truth, I wish Aliens would stop making stupid UFOs just to play cat and mouse and I wish NASA would stop fricking lying about anything we don't see eye to eye on?

I mean just look at these freaks below? Their eyes are weird, the skin is crazy and I don't even know know what to say about the Secret Service Agent that forgot to stop changing in public, I suppose he didn't get the memo?

Woman below forgets about her eyes and they revert back to the animal slit's like a Cat has? 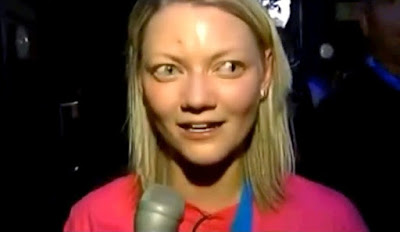 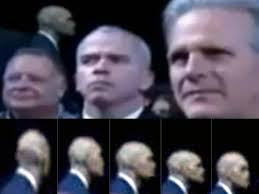 Reptilian shape shifter's can alter their DNA and can change its shape anytime it wants to? 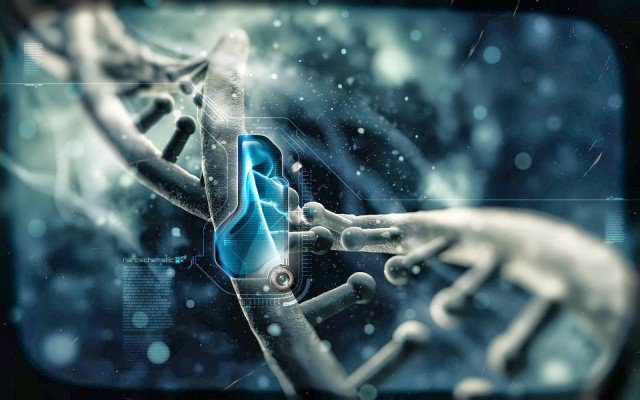