Oldest Tools Ever Found Are In China Not Africa

Is China the actual real birthplace of humanity and the birthplace of civilization? I mean these tools that were discovered was a part of some ritual either feeding, clothing or building either way it's a massive step for humanity and if China is the birthplace of tools then yes the timelines need changing yet again.
Will the history of mankind be rewritten? Early humans apparently left Africa much earlier than expected. 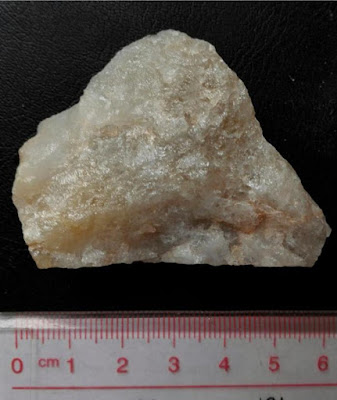 A new discovery in China could cause scientists to rewrite human history: An archaeological team around Zhaoya Zhu of the Chinese Academy of Sciences has discovered 2.12 million-year-old stone tools in central China. This means that the first early humans may have left Africa much earlier than previously assumed. In the sediment layers of Shangchen, at the southern edge of the Chinese loess plateau, the finds were discovered.

As the researchers write in the journal "Nature", the finds consist of 82 fist-sized stones, which were worked in such a way that they could serve as scrapers, drills, and knives and even as anvils. "All found objects have clear tee-off marks - evidence of repeated blows from more than one direction," said the researchers. They also found bones of animals in the sediment layers of Shangchen, on the southern edge of the Chinese loess plateau. 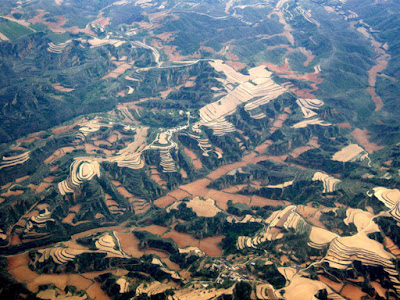 The relics found, 2.12 million years old, are older than all other human traces discovered in Asia to date. They are currently being examined in more detail. If the age of the tools is confirmed, the chronology of human history may have to be reconsidered. Until now, scientists assumed that the first early humans (Homo erectus of the genus Homo) did not leave Africa until about 1.85 million years ago at the earliest in order to colonize other continents.


Homo erectus was the first species to cover such long distances - from Africa to Eurasia. Testimonies to this are 1.85 million-year-old skulls and bones found in Georgia and 1.5 and 1.7 million years old Homo-erectus finds on Java and in China. 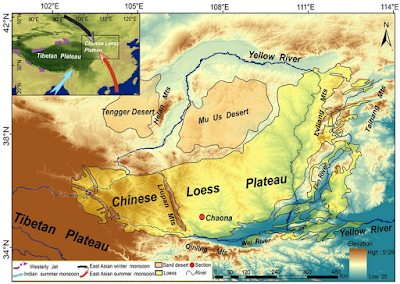 The relics found now - if their age of 2.12 million years is confirmed - could be the oldest human tools in the world They would be about 300,000 years older than any other human tracks discovered so far in Europe and Asia.

Map showing the physical geography of the Chinese Loess Plateau and pattern of modern Asian atmospheric circulation. The main map corresponds to the area within the rectangle in the index map. ArcGIS 9.3 was used to create the base map and the SRTMDEMUTM 90 M data were obtained from: http://www.gscloud.cn/

This would mean that Homo erectus either left Africa much earlier than previously assumed or that the genus was not Homoerectus at all. Perhaps another representative of the genus Homo had already succeeded in leaving Africa.

But the stone tools found now do not allow any conclusions to be drawn about the human species that produced them. What is certain is that they stayed on the southern edge of the Chinese loess plateau for a long time, as some relics were also found in younger layers of rock. But who they remained a mystery. 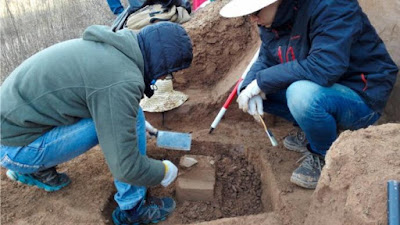