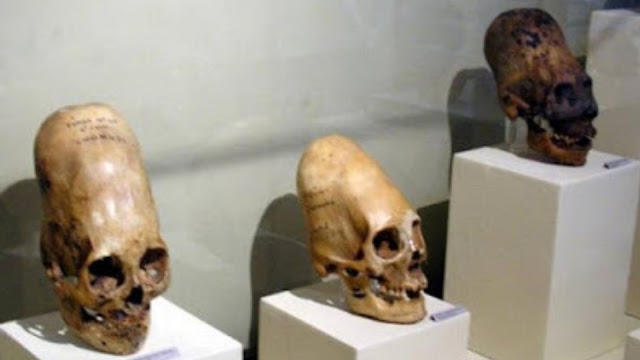 Ancient Elongated Skull has been studied and found to be not known. The DNA sample taken from the ancient elongated Peruvian skull was studied in the United States and parts of the sampled DNA from this unusual skull have been found to be not human.

Brien Foerster, assistant director of the Paracas History Museum in Paracas, announced in February that a geneticist analyzed the first flesh sample from the skulls and found that segments of its DNA do not match any known human or human-like species from the past. The results are preliminary, and Foerster said he made the announcement to gain public interest, and thus funding to continue analysis on more samples. Though Foerster did not name the geneticist, he said this geneticist is in the United States, has all the right credentials, and does contract work for the American government.

Foerester has taken a keen interest in elongated skulls and done much independent research over the years. He also said that 5 to 10 percent of the hundreds of elongated skulls he has seen from around the world (that's right, we are talking about a worldwide phenomenon) do not appear to be the result of intentional deformation. The binding techniques usually leave a flattened surface on part of the skull, but some of the skulls he has seen appear quite natural.

We're talking Aliens here. It's blunt, direct and right to the point that last bit.

It is very, very clear to me that this is an extraterrestrial origins story here. The evidence is all over the world from Peru to Egypt and even Europe. The Aliens in the past we're movers. They shifted locations and took all the knowledge they had everywhere they went that's why civilizations all had some form of bread, agriculture, tools, mining and swords. The bow and arrow for instance has been found everywhere.

Cultures cut off from the world have got their own bow and arrows that just appeared, stayed the same and did not evolve. That is a given piece of knowledge. Don't better it, don't evolve it and do not lose the knowledge of it.

How do I know this? Because there's no early versions of bow and arrows. Theres no primitive types of bow and arrows like guns for instance. you can see how they evolved. Like vehicles of today. You can see the lineage. Also for example is the Sumerian Cuneiform writing which absolutely "just appeared overnight"!

It never evolved from anything and wasn't influenced by anything at all. Now it's not there and now you see it. It is one of the biggest mysteries in the ancient world. Cuneiform writing is the first ever writing system ever.

That leads me to believe that it was introduced. It was given to them. It was a gift from the Gods and when I say Gods I mean Aliens. Who knows what else was given to us humans, agriculture? Bread? Flatbread has just been discovered in Jordan from 14 thousand and 400 years ago! Which predates farming by 4,ooo (four thousand years). Guy's our timelines are all wrong! This knowledge of flatbread may seem insignificant but to anyone interested in the correct human timeline then this is massive. 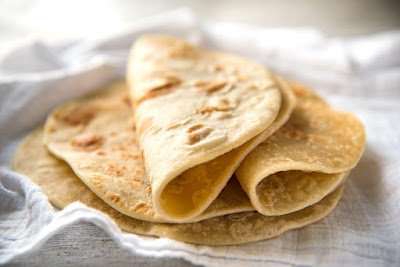 It doesn't get any bigger than having to throw out all the book's of knowledge gained from whatever you thought the right dates where of when farming wheat began because now if the timelines of agriculture, farming and wheat is wrong then oh boy, it means all the theories (and so called facts) that have all come from the accepted theory that we thought was right, wow. There's going to be some very confused historians out there! 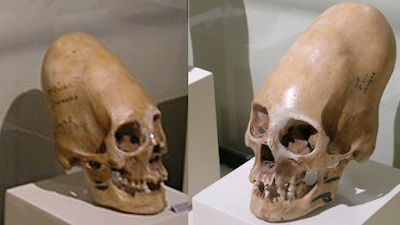 Imagine trying to this mess right? Imagine trying to match up accepted theories with facts that predates the accepted so called facts, lol. I do not envy that job at all. But what I would love to know is what else is wrong? What else relied on the accepted theory being correct that validated the other theories? Imagine the headaches this is going to cause, but if it's right it's right and it's our duty to correct the timelines.

So again, science comes under the spotlight again but for all the wrong reasons and it's no wonder that scientists try to publish things under the radar. Do you know how many publications that are out there which disprove modern day teachings? There's many of them. The modern method of teaching is to not update and go along as you find new facts, oh no! Not by a long stretch. It buries it's head and teaches the same thing over and over again.

remember that it's a brain washing technique that is used in all schools to teach a single narrative and to teach the "facts" that they want you to know. So yeah, schools bury their heads and will teach exactly what it says in the books and until the books change, the teaching will stay the same.

Below is an example of strange ancient skulls: 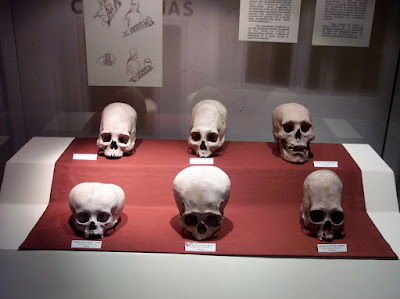 Who will foot the bill for the changing of some "20 million books"?

You see where I'm going with this? It's dangerous because if a race or a group of people are all of a sudden found and proven not to be the fathers of such and such, well it will be a crazy time. Timelines of bread. The relatively minor discovery of a flatbread who knew could and may be the subject to controversy? But, civilization is the cradle of mankind and if for instance, it's found to be from another place and from another time, well I want credit. My people deserve to be credited with the "cradle of civilization".

Again, you see the implications of finding just a simple flatbread?

Thanks guys, here's the links I have referenced: