China's Area 51 Has been found in the Gobi Desert?

Here is a post about China's Area 51 that was found on Google Maps and even though the Chinese Government has always brushed it's presence out of local maps etc they obviously do not control Google Maps or Google satellites so we can see them fine? Chinese citizens on their own map's probably can't see the amazing round "stonehenge type" place with active aircrafts inside it.

China, is the new behemoth in the country club of which it will dominate soon (some think it already is).


China is in all respects the new kid on the block aswell and is so big that it's likened to the new Giant that has just awoke.

Very similar to the US Giant that woke up through necessity.

The second world war kicked off and the Japanese literally bombed the US and while waking up it was being thrown around the room and when a bomb awakes you like that, your going to be very, very angry.

True to nature's form and way's of dealing with being woke up in such a fashion - especially by a bombardment, the US went on a rampage of destruction.

What will China do when it wakes up? All we have to cling on to I suppose is the fact that they have woken up properly and not through any nasty war like ways.

They've woken up because they've had a good sleep and having their breakfast is the logical next step.

We needed the US to wake up when it did for what is now. They did and now the world is not speaking German.

We needed it God knows we needed the US to wake up and absolutely teach the Japanese a lesson at the end of a Nuclear bomb (It's the only way they would stop and that's the truth")!

It's not controversial, it's actually history so if talking about historical facts are controversial then whatever.

Getting back to the "thing in hand" lol. So if I asked you to imagine a runway, is this the kind of the thing you can imagine? 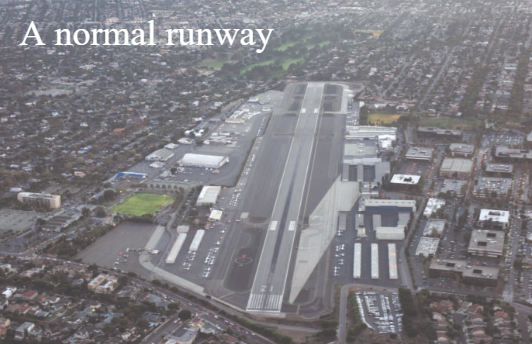 Now imagine a spaceship runway? Well to be honest with you, a spaceship doesn't need a runway because it's not that way inclined. Wheels, no.

It's not taking on paying fares and it is not been handled by an air traffic control tower. It probably hovers and that means that it is a UFO, maybe? 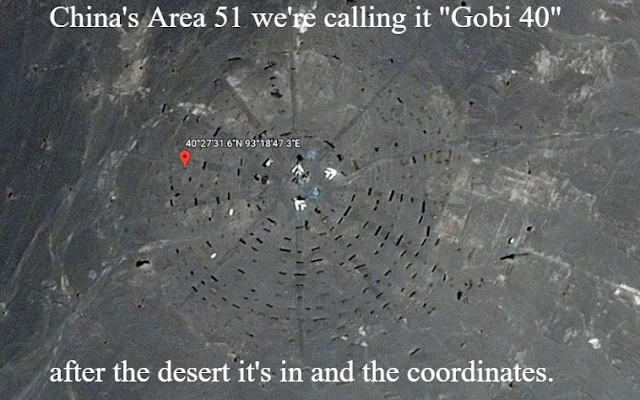 I don't know about you but can you see airplanes and and other anomalies that shouldn't be there because if the planes flew there then how did they navigate through these obvious barriers? Unless these planes can hover?

Are we seeing stuff on the surface brought up from underground? Why is the shape and layout in a grid type circle?

What are these anomalies?

There's no real answers here as even Fox News has been in touch with the Chinese government and asked them for an answer but got nowhere? That's expected.

There's a great website online (Asian Defence) that has a little smudging about the site in the Gobi Desert and I'll mention a bit I found there that it say's:

Photo of this secret military site were first revealed by the official news agency Xinhua in a report which said the site is never featured on any official maps approved by the government and its purpose had never previously been mentioned in any media report. This secret military facility was established in 2003 for the People’s Liberation Army to test its ballistic missiles and fighters, Xinhua said.


Since then (been discovered) everyone and his Donkey has an opinion (even us). But ours is comparing the runways of human planes to the maybe runways of Alien UFO's?

They must hover and be very visible from either space or very high up? It makes sense to me. 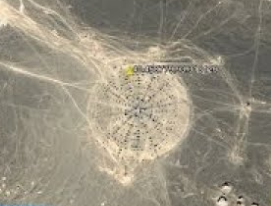 Google Maps is a public platform free to everyone to look through and talk about publicly.

You need to go and check this place out? It's fascinating and the coordinates are in the top image above.