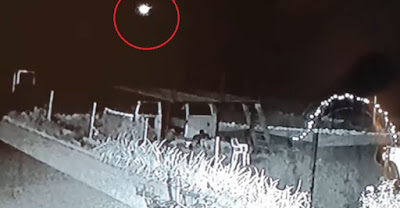 According to many claims, the South African meteorite that recently crashed was, in fact, an alien spaceship and NASA is trying to make it out to be a natural occurrence. Video footage showing the South African meteorite known as ZLAF9B2 has gained a lot of online popularity. But, as it stands right now, nobody is going to be admitting to it. C'mon, can you really expect NASA to stand up and say "the meteorite was a Cigar shaped UFO, lol. Grow up!
NASA can't even lie in bed, they all act like their the gatekeepers of something top secret, lol. Top secret materials, top secret liquid propellants haha. Their top secrets at NASA add up to a car with a stupid camera on it, a rocket from the 90s and a bunch of egg heads. I'm here to to you it's all bullshit.
Aliens don't exist, we're the frigging Aliens and if you think technology now is epic, in 100 years the technology is giving people the chance to play God, literally. 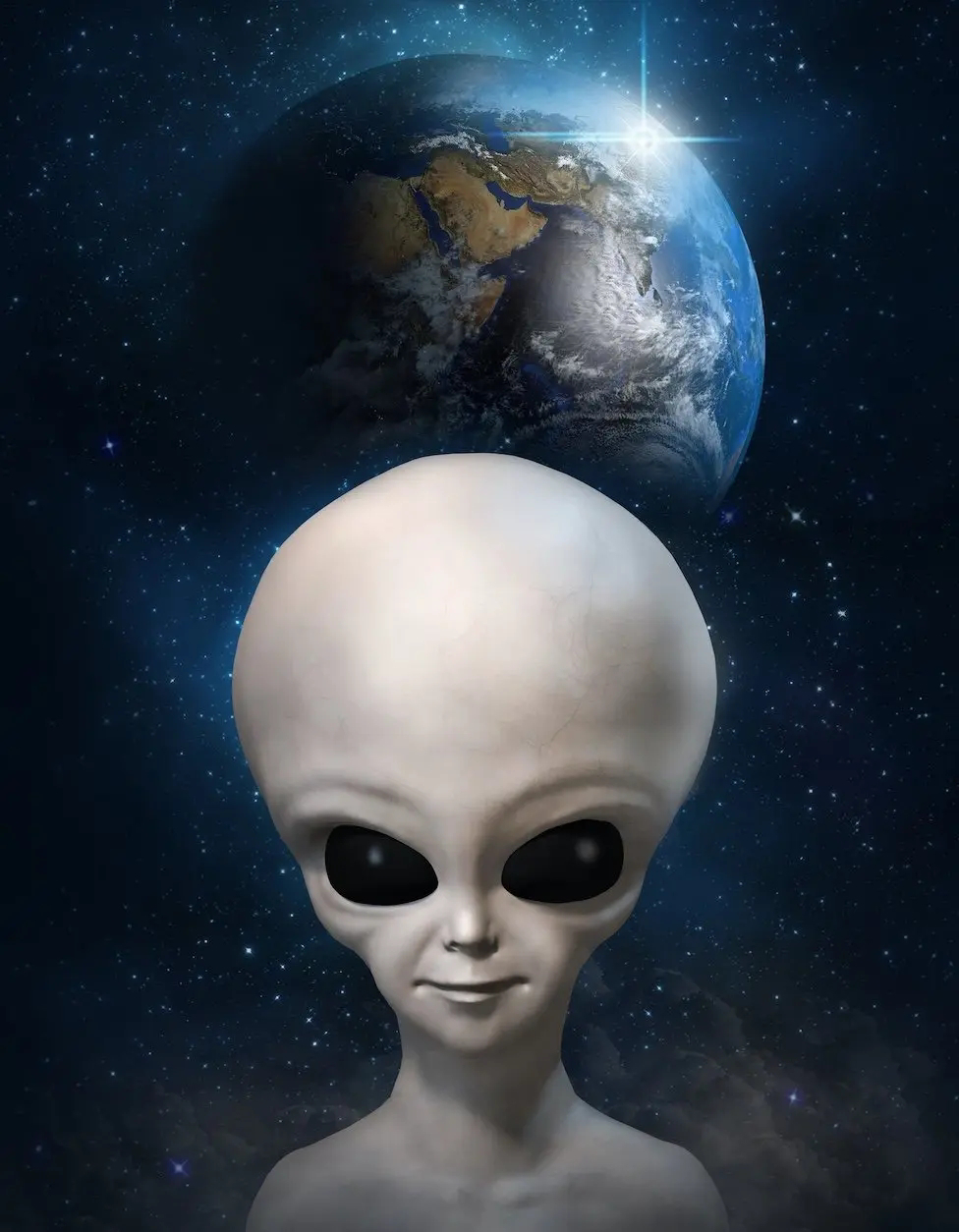 say hello to the future offspring of mankind. The Alien Greys, yeah that's us.

On the video, you can see a fireball blasting off and reaching Earth with a vast speed. It finally explodes somewhere between Ottosdal and Hartbeesfontein, South Africa.

The ‘thing’ then falls on the ground close to a farm, however, no object was later retrieved. Due to these facts, conspiracists started speculating that the South African meteorite was actually a UFO that lost its direction.

Namely, Tyler Glockner, a UFO investigator who manages the YouTube channel ‘Secureteam10’, came up with another alternative theory regarding the strange event. His theory definitely doesn’t involve a meteorite.

According to him, NASA already knew about the space object nine hours before the event which is extremely weird. As we said before, no objects appeared on the site of the collision. Therefore, Glockner says, it was not a meteorite but rather another flying object. As per him, even animals started escaping out of the woods following the alleged alien contact.

The video became a hit and it has already drawn over 350,000 views. Observers from all over the world are commenting on this spectacular phenomenon. One said: “It looks like a cigar-shaped spacecraft plummeting.” Another added: “It looks like it has its own force field.”

Source Secureteam10
Secureteam10 has had to put his videos on private because someone has put 10 copyright strikes in against his channel. The video is still there but all his videos are now not available as yet until the strikes are sorted out. He says its a malicious attempt to get his channel taken down. As of today, Wednesday 21st May 2020.
As you may have seen the Secureteam10 channel on YouTube is no longer in use. It looks like another one bites the dust so to speak? There's a lot of places that you can see the South African Meteorite UFO on but Secureteam10 is not going to be one of them. Tyler Glockner was the guy that operated the YouTube channel and was popular with his followers. It's not known if he is setting up another channel elsewhere but I think people will follow him and support him if he chooses to do so...