Yes this is really weird and very much the "I want to believe" type of Alien video because it does look plausible, it looks real, it seems real and the overall look is spot on, but whats keeping me from fully committing to this? 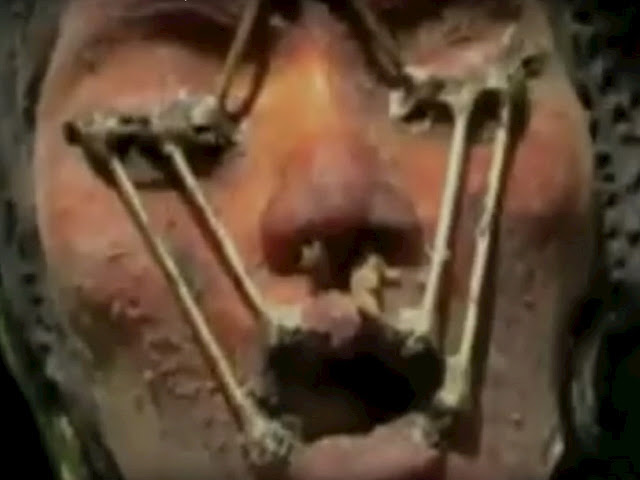 What's stopping me from getting behind this? Well, I know I shouldn't but it's all based on other peoples opinions and so called knowledge.

Some of the non believers of this whole event are convincing.

Even Wikipedia has a full dedicated page to this and that says it was a Youtube series based on American manned Moon missions? But I still don't know what to believe? What do you think about this guys? Here's a sample of what Wikipedia is saying:


The Apollo 20 hoax is a faux story told in a series of YouTube videos about an American, manned, lunar mission that discovered evidence of an extraterrestrial civilisation on the far side of the moon.

But actually thinking about it, it is exactly what the debunkers would say because and heres the clinching thing for me! 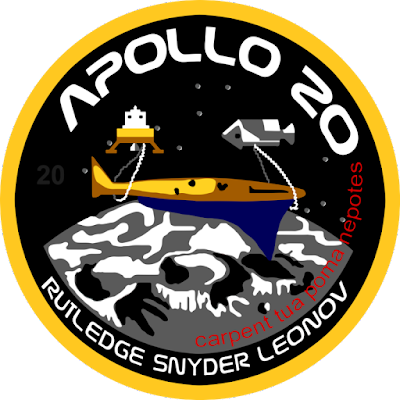 Remake of the Apollo 20 Insignia.

the Wikipedia story says that nobody knows the who the up-loader was or trace it back to anyone BUT it was uploaded on April fools day! They know that for sure but don't know who it was, that's the work of DEBUNKERS who are trying to rubbish real videos! 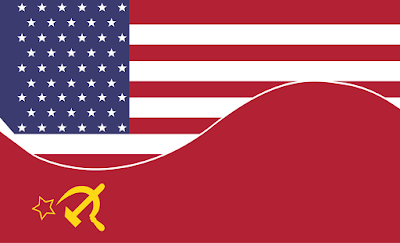 American-soviet flag as seen in the Apollo 20 video.

They try to throw you off the real videos with such things which for me, it's what has just made me a believer well, that and the fact of how much information this page has but doesn't know the basics!


Classic debunkers are paid to rubbish real stories! It's an active campaign of teams of people paid to post rubbish rebuffs, counter claims and post doubt about real events or "lists of events" they want rubbished or to spread rumours that the story is false, they plant seeds of doubt and stuff like that. You may of seen an infamous "debunk" in action (if your old enough) and that was the Roswell UFO crash.

One day it was very real and the next day the activated debunkers stepped in and in no time whatsoever called a press release and spread rubbish and instantly threw doubt on it, even though it's widely accepted by people.

Source Wikipedia.
Source retiredafb playlist Youtube.
Youtube videos of William Rutledge aka retiredafb that mentioned the calligraphy in the video.