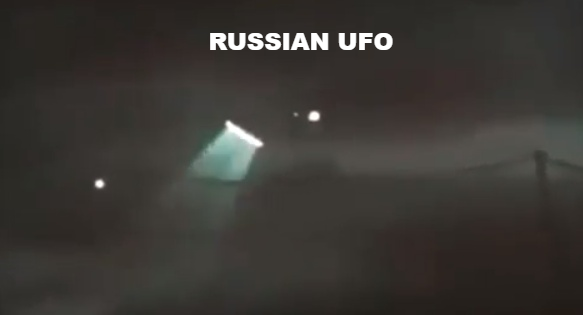 Now this is one of them UFO sightings that we don't need to say anything other than this was confirmed by the local authorities in Ural'sk, Russia to the investigating team but totally denied it on a national and public level.

We've never seen anything quite like this Extraterrestrial behaviour or UFO activity before ever, have you?
There's three main UFO's (2 Orbs and a Cigar shaped UFO) but then there's what looks like a fourth Orb but tiny compared to the other two darting back and forth to just one of the Orbs to the right of the screen.

It's very erie as there's lots of fog and it's dark. The light is darting around but mainly stays focused on the ground in front of the Cigar shaped UFO.

These are some still's from the video: 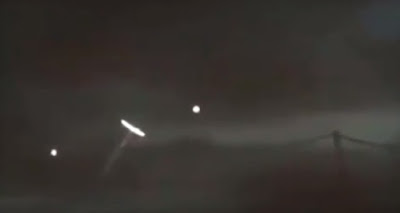 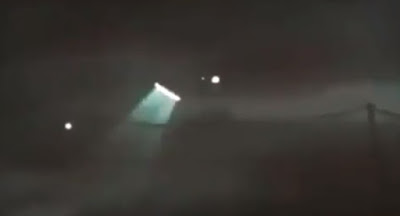 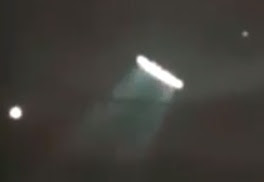 Here's the amazing video which I think is absolutely stunning, what do you think about this?
It's contender for the best so far this year.
There's no way that the budget would cover something this good of a video in rural Russia.
There's to many things about this that makes me think this is real, it's hard to fool the UFO Magazine guys (or is it) for one thing and if they say it's good well it's good enough for me.