Lots Of UFOs And Structures On The Moon - Astonishing 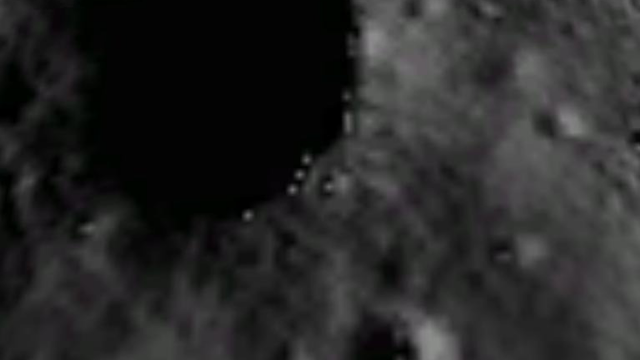 This are a tiny proportion of the UFOs in this area of the Moon, there's probably "hundreds" of them, but why are they parked up?
Are they amassing an armada or fleet of them?
Are these the UFOs which the Apollo astronaut said was watching them from the side of the craters?
If so, then they've had a few "friends" join them since the early 1970's late 60's.


Here's some of the best still's (screenshots) I took whilst looking at these amazing "unkown objects": 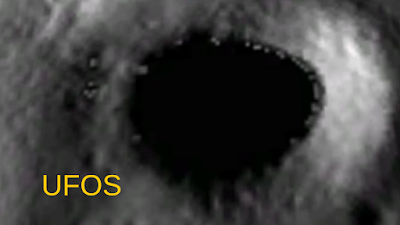 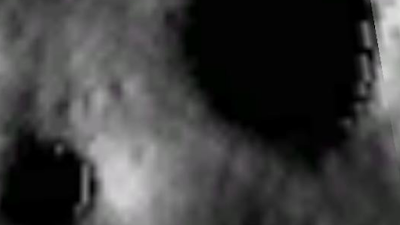 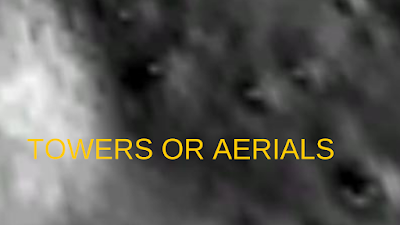 Guys, after a fellow Facebook member of our group (Rustam Ahmadov) contacted me and said he'd found some "interesting things" on the Moon so I thought, well from the interesting looking image he had sent me that I would go to Google Moon and actually see it for myself - as he had also provided me with the coordinates. 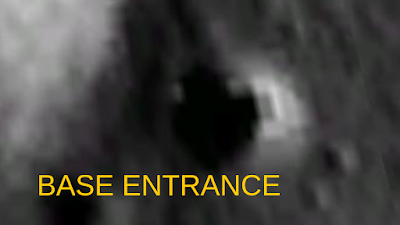 I haven't been on Google Moon for quite some time so I struggled with the coordinates at first.
So I manually found the place with the mouse cursor pointer and also keeping an eye on the coordinates, I managed to get to the coordinates.
Holy crap! seriously, I felt like shouting stop the press but I'm not the owner of a newspaper, lol!
Guys, seriously this is it!

This is what I've been searching for and I really believe that? I don't know what kind of personal journey you're on or what reasons you have for looking into UFOs?
Or even when you might think you'll stop looking or what it will take to make you a believer? But this is mine.
There is a lot of "or's" in the last sentences but the word or is exactly what these UFOs make me say!
As an example:
It's my version of the word "but" like it's a UFO - but...

Here's the video I made after seeing these Lunar anomalies:


This "THEE" proof.
My personal "own" last piece of the jigsaw I've been searching for.
I am now a fully believer as it's been proven to me that there is life in our universe besides us and they're very, very close.
The moon.
I no longer have just faith, but literal evidence beyond a shadow of a doubt. 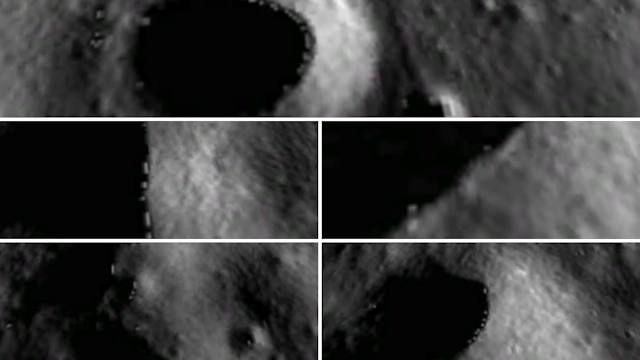 Wow, there's hundreds of UFOs, buildings and you name it? Structures, Cigar UFOs and what looks like UFOs whizzing over the Lunar surface.
You need to see this as guys, I truly believe that what we're looking at is an armada of UFOs just sat on the Moon!
What are they waiting for?
I don't even want to go down that avenue of thinking really to be honest.

That they could be gathering or amassing numbers like on a border waiting to attack, but what the hell guys.
What is this all about?
There's no way these are fake as they're Google images and from Google Earth! This is a massive breakthrough in disclosure I really believe that.

You'll immediately see structures and UFOs at these coordinates here but if you just move around going from crater to crater you will see amazing unexplained things?
There's UFOs and buildings, structures, lights and there's hundreds of them! Some small, some huge and some are just down right intelligently made and obvious architect on the Moon and they shouldn't be there.

I did my own impromptu video on the spare of the moment as I needed to get it down on video for myself (like it was going out of fashion, lol) but Rustam also sent me a link to this YouTube video so I've added that video to this post, but I've also added my own video which I did.
Guys, it's our Moon there's Alien buildings on it.

What's going on, just like it says in the video "what is going on"? Please share this with everyone you can think of as this is disclosure.
It's been there all along (I think it has) which means it's probably ancient Moon Aliens who either built them or flew them there and placed them in the place they are now.
What about the openings to the inner Moon though? It's all as strange as anything I've ever seen.

Thank you Rustam for sending me this information and making me aware of this, cheers.