There seems to be a new type of what looks likely to be or looks like a lot like the secretive TR3b "triangle shaped aircraft". But this is different as it emanates pure, brilliant white light. It was caught on camera a few years ago but the information is scarce. This was published on the popular Instagram account UFO Magazine and even they have next to nothing about this extraordinary UFO video on file. It's on camera for a while so I ask this, is it looking for something and it begs the other question "is it allowing itself" to be filmed. Oh yeah, who's is it? Is it man made or is it an Alien type spaceship. 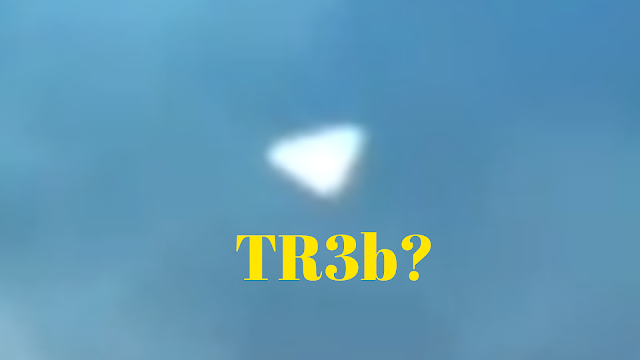 This is a pure white or luminous UFO or even a "bright white light UFO of pure energy" triangle shaped TR3b airplane. To think that this could be rolling off the assembly line, is amazing? It's unknown at this time by us here at USF.


But as it's a triangle shaped or a triangle looking craft (albeit the best) all we can say is that it could be a new make or model type of TR3b craft? We wanted you to see this just to see if you've seen anything like this before. 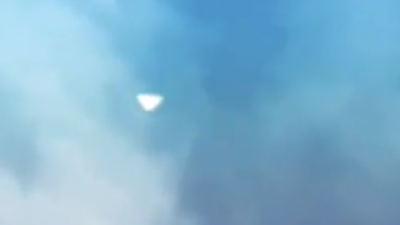 We can only go off what we know the shape looks like or what it is similar to and that's a TR3b stealth craft - but for actual sure if this is a new type of craft, we just do not know for definite but at least it is new to us. Is this triangle "UFO" using a type of shield to distribute the light around itself or is it using a reflective surface? It is a UFO as it's unidentified. At least it is for now at any rate. 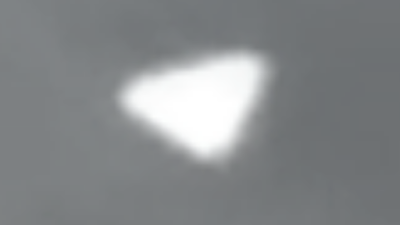 It could be using a surface coating that absorbs the light, also a fabric that gives of specific signals to confuse radar? The questions are endless but the first one has to be this "is it Alien or man made"? You can see why we suggested that this could be a newer model or a new TR3b aircraft because of the similarities.


The military complex likes to upgrade and roll out newer models and better versions of "tried and tested" vehicles of all manner. In other words, if it isn't broke they don't fix it. But upgrades, that's their fortay so-to-speak. 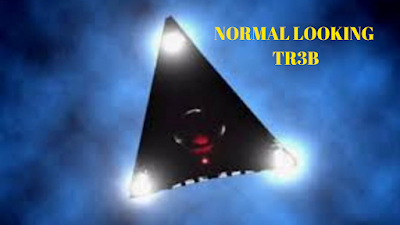 Apparently one was similarly spotted in New Hampshire and of what I know, one was also spotted over Denmark. But as they say in the cartoons "that's all folks", lol. Please, if you can would you share this with your friends and ask anyone for any information on what this could be? It's absolutely stunning stuff. Let's see if we can figure it out.