Silver Metallic UFO Or Is It A Jets Jettisoned Gas Tank

There's a video of an anomaly showing what appears to be a Jets jettisoned gas tank in free fall from high up, caught on camera this silver metallic looking Flying Rod or Cigar shaped "tank" could definitely be just that a Jets gas tank, but on closer inspection it's got vents and it is not aerodynamic and it is in it's very definition a UFO but is it Alien or man made? This is a hard one to figure out but can it be solved. Let's see if we can find out what it is. 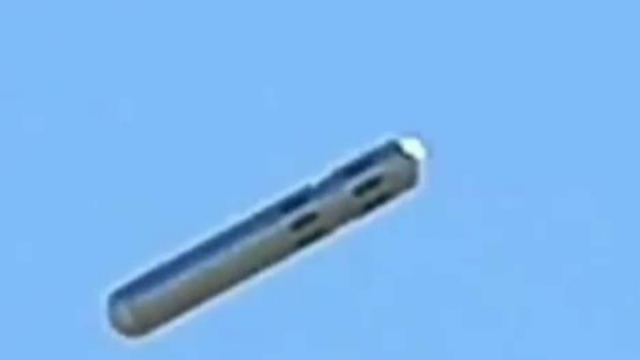 Again, Instagram is a modern day wonderment of the unusual and the bizarre. Here we have a UFO but this one is so strikingly clear and can be made out with such clarity. It's got things going for it and against it been a UFO.


The Cigar shape to this leaves us with no doubt at all that this is a "Flying Rod" so-called because of it's defining shape. It's the vents on the thing that is giving me pause for thought as I can not explain these at all. 🛫🛩✈🛸👽 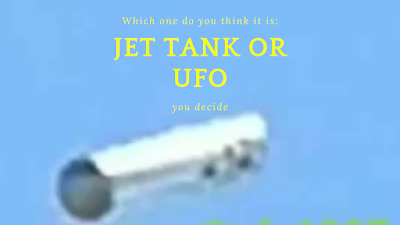 The UFO Cigar "Flying Rod" was uploaded to the Instagram account UFO1907 and has nothing with it but again that doesn't take away from the fact that this is amazing. 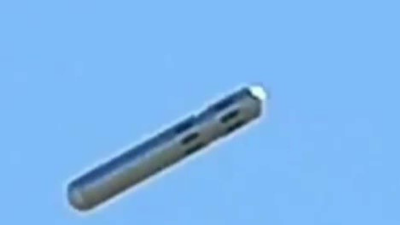 It could be a Jet's gas tank ✈ been jettisoned from the aircraft maybe as it seems to be falling to the ground but still, why would it have all the slits in it's sides? But what about those vents on the thing.


There are some explanations from people commenting on the actual video but it's in Spanish and I don't speak or read Spanish so if you want to check them out that's cool. I'll put a link to the video on Instagram at the bottom of this post in the source link. 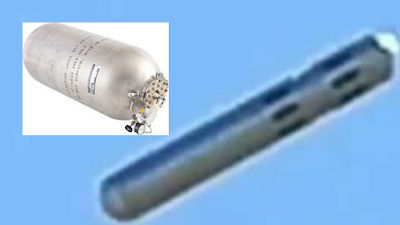 The above image is the Flying Rod and the "only real lookalike" Jet fuel tank that I could find online researching it? After thinking more about it, the silver tank (if that's what it is) is not at all aerodynamic. Again, them vents are now making me think this is a UFO.

So is it a fuel tank from the outside of a Jet, well I don't know anymore, it's looking doubtful especially after trying to find out what it is? I am no closer now - than I was an hour ago to figuring this out. Hopefully you'll have more luck in figuring this anomaly out, and that's what it is guys, it's a straight up anomaly.