Round Circular UFO With 6 Lights Over New Jersey

New Jersey has been experiencing unusual UFO encounters very recently and this one is absolutely no exception. UFO encounters are not usually this bright but yet it's really lighting up the night sky? Why would this UFO be this bright and maybe not want to be seen but yet it's doing everything to be seen and videoed. If you listen to the voices in the video though it would seem the UFO is real. Your knowledge is key to maybe solving this UFO encounter but it's probably going to rest on the old favorite thing, belief? Is this going to be the one that nobody can agree on. 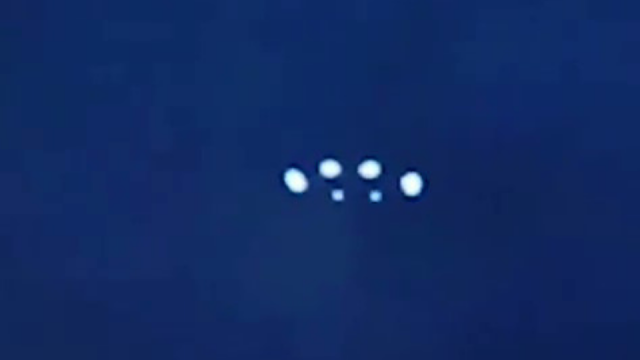 There's been many UFOs seen over New Jersey and this is an amazing sighting. The voices over the video leave me thinking that this could be real. But, why would a UFO light itself up like a Christmas tree?


There's lots of people trying to get famous with drones dressed up as UFOs. Not world famous but probably famous within hoaxer circles? It's sad, but sadly true. 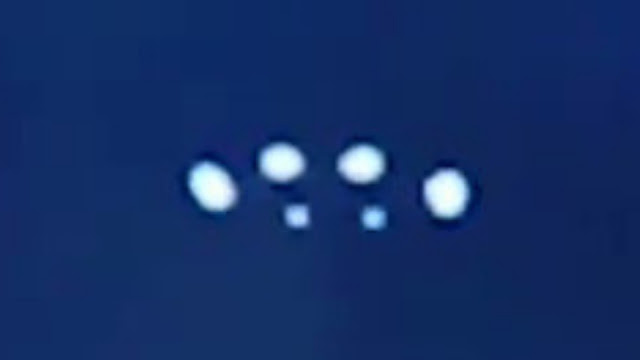 The video needs little introduction as it's right there from the beginning. It was posted to Instagram and has kinda been lost in translation on there but I feel it might just have merit as the peoples voices are really talking as if it's there?

It's that which has made me think twice about this UFO over New Jersey? I need your input guys on this one.

It's gotta be hard to match up spoken word's with something that isn't there in a video (probably) or designed in to the video later on in graphics etc? So based on this, that's why i'm posting this asking for any opinions and please, if all you feel you can say is "fake" i'd rather you just mouth it to the screen and slip on by.


Maybe it's a misconception that UFOs are wanting to be hidden? Maybe UFOs want to be seen and this is just one of the ways that they do it? Any thought's on this would be great, cheers. 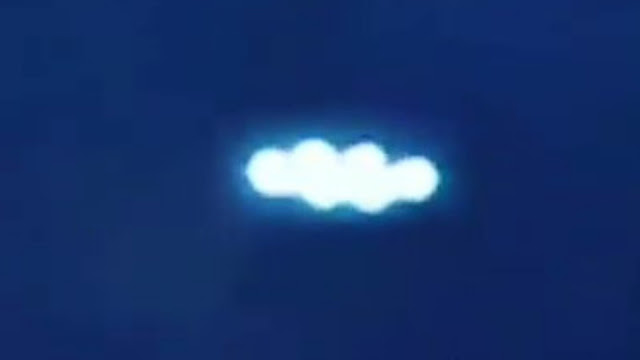 It's answers we need and common sense that ain't an answer - it's just stating the other 50% of the real or fake argument.

We're all thinking it could be fake so there's no need to type it, but if you see something we haven't or if you remember something similar from another UFO sighting then please let us know.

If it's similar to another video that was proven to be a fake then that would be good.

And here's the video:


Cheers guys for your thoughts and opinions and letting us know another view point. It's always important to have as many ideas and views on something like this as it allows every stone to be turned over and have a good look see.