Here's a swept wing design UFO that looks Alien in origin but could be man made. 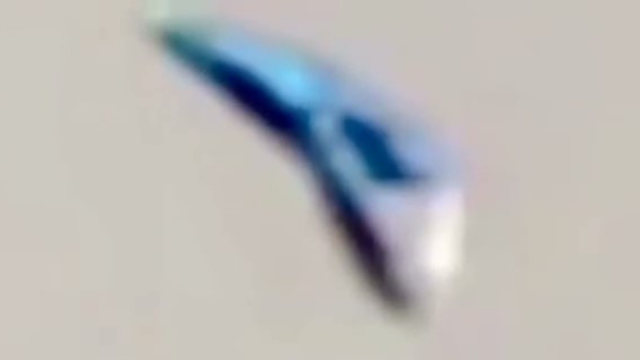 This UFO was seen very recently over London UK on the 29th October 2018. This UFO is a very different one from the other ones, it's got many things going for it.


The design of this UFO looks very Alien, it looks very stealthy and fast. But it does have a hint of human aerodynamics to it? I'm not quite sure what I think about this. Is it a human engineered craft or is it a genuine UFO. 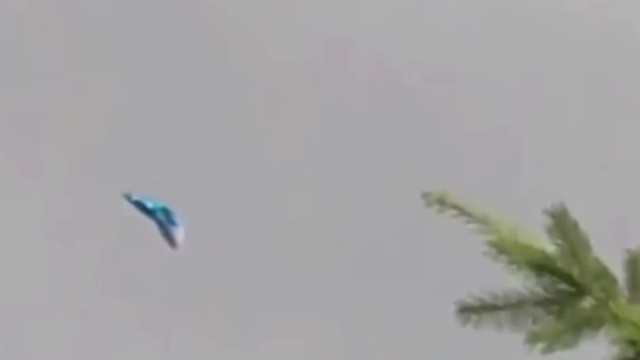 The lack of a propeller, the lack of exhaust, the lack of any visible means of propulsion means this could be using futuristic technology and an entirely new to science engine? Or it could just be a hoax and the propeller is digitally removed from the pics.

It could be a lot of things but it would mean nothing if this was a fake of which i'm not seeing anything to say that it is. That doesn't mean it is a fake, it does however tell us one thing and that is that it's there and it doesn't come down to individual belief "anymore" as it's physically there in the sky! 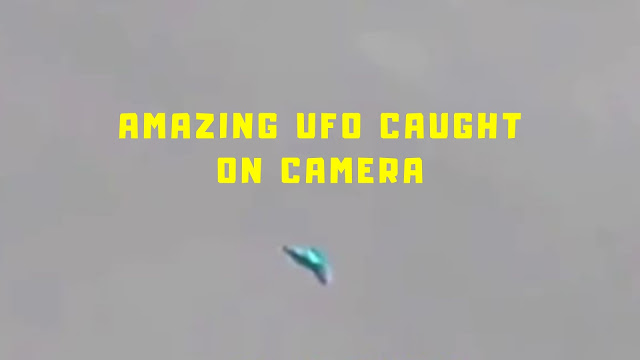 The common misconception is that it boils down to an individual belief? But that's wrong.

If it exists and has been back engineered or it has been re-engineered from a crashed UFO and photographed or videoed or leaked to the public then it's real.

Some very brave people have gone on record and sworn that they exist, what is that if it's not evidence towards UFOs actually existing? 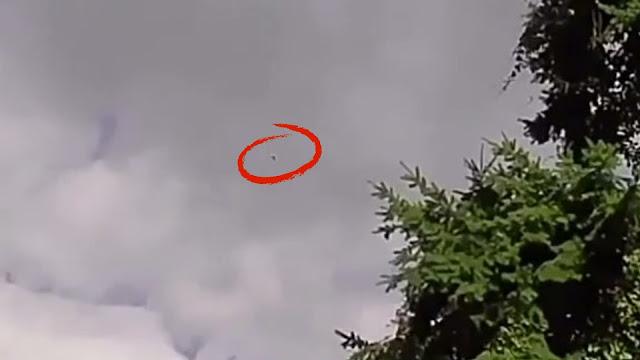 Well we have to take it as it's real and that my friends is evidence. It's proof. Do not let the non believers tell you it's a personal belief as there's many, lots and lots of physical evidence and that elevates it way, way above personal belief. It elevates it to the classification of fact.

This short video was taken above London in the UK. The capital city of England where recently many UFO sightings have taken place for some reason?

Maybe there's more cameras in the hands of people or that Aliens are moving in to the UK.