UFO Struck By Lightening In The City During Typhoon

This is a great video of a lightening strike that hit's a UFO which is hovering over a city in Thailand. The UFO probably feels comfortable even at the height it is at because of the cloud cover? It's definitely a great video which shows us a daring UFO that got a little bit to low and the lightening uncovered it as it didn't bank on getting hit by the lightening. It could just be the lightening playing tricks on the eye and the camera and there's actually nothing there? But it's strange that the lightening acts in this way which normally doesn't do this, does it? If this is normal lightening behavior during a typhoon then please let us all know? Personally i think the UFO got to close and it never imagined it would get hit by lightening. 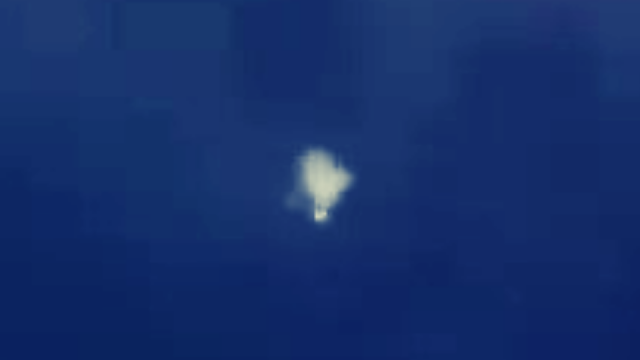 I finally got to the frame which shows us the UFO which is the image just above us (filter number is below in the source links).


That is definitely a UFO. The lightening strike is covering the UFO like a blanket covering it all. 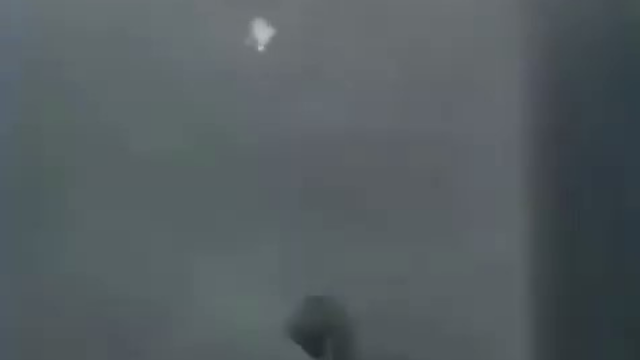 It's hit by the lightening strike and it illuminates the outside of the craft and even though it's sitting happily in the clouds, it doesn't do a thing to it. 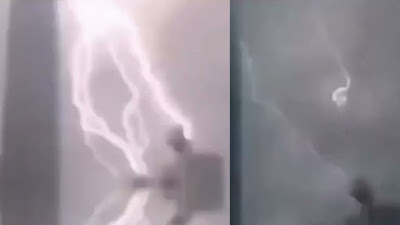 The UFO literally takes it on the chin and calmly carries on just sitting there.


You'd think it would plummet to the ground but it doesn't which means it's probably got a shield around itself? 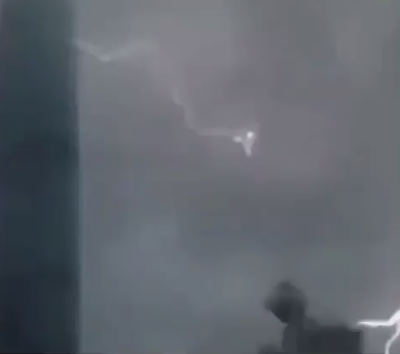 Here's the short quote that is with this short video on Instagram. I think this was filmed in Thailand?


In this very short video filmed during typhoon you see object been struck by lighting, the question is? What is it? You're thought's. 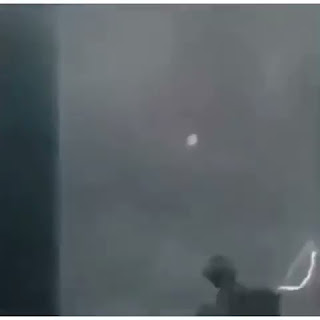 In these sequences of film you can the movement of lightening going around the UFO. 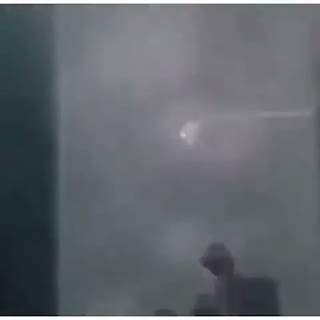 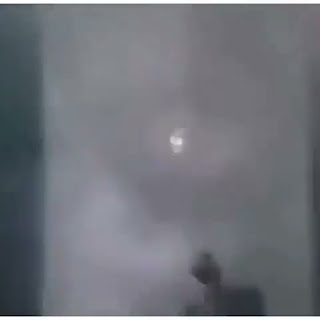 The start of the lightening strike is actually an amazing sight to behold. In one of the comments on the Instagram post it says that this is from a movie which I very much doubt, but again it needs investigating.

What is this and is there any real way of us actually figuring this out I mean where would you start to do that? 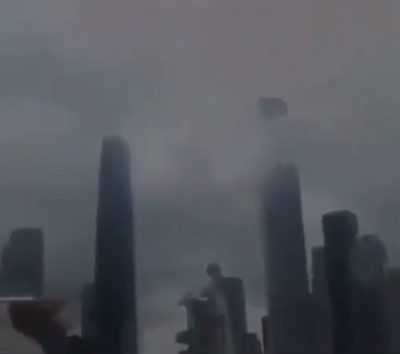 Below is the video of this once in a lifetime video , where an amazing looking oddity is caught on camera:

It's only a short video but when your dealing with lightening strikes it all happens in the blink of an eye and it's all over, but this one is different as the people can see a UFO which is hard for the camera to pick up on but the lightening helps us out big time.