This post will show you what can only be described as a sarcophagus on Mars. In fact there are two sarcophagus on Mars but in different locations. It is absolutely amazing that still things like this can be found in NASA's own images. They are all NASA images lets not forget! these images where all taken by the Rover on Mars or the satellites orbiting over Mars. These are very significant discoveries because they are just two more in a very long line of "Mars anomalies" which have been discovered in Mars images by NASA. All found in NASA archives which are all online for anyone to see, research and report on. Only the public will bring these anomalies to the public's eye as NASA has already published them and that's it. They won't alert you to the strange anomalies there so it's up to us to find them and bring to your attention. 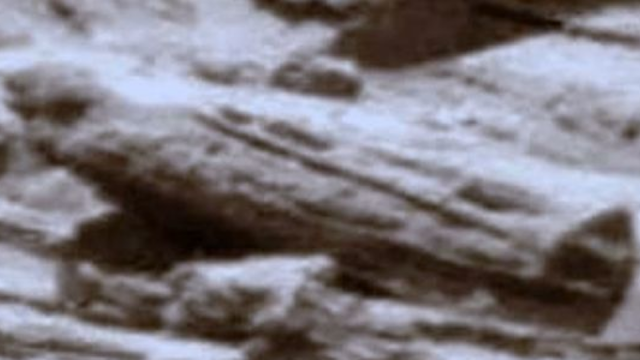 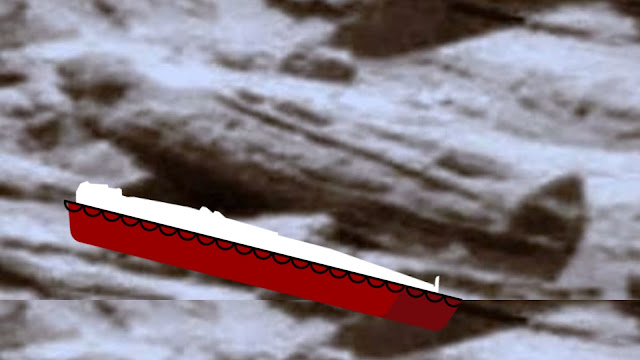 Mars must of had a civilisation once on it's surface or even more than once? Mars was once probably a "civilised society" that just escalated out of control which is eerily similar to what we're doing on this planet "right now". 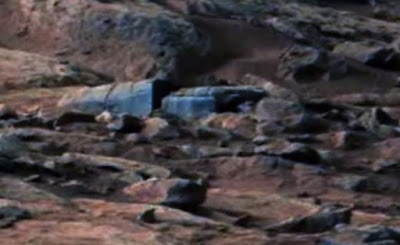 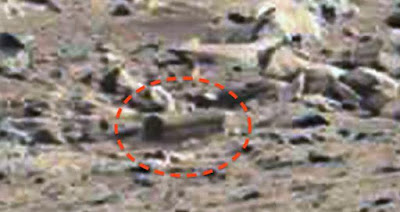 It probably piqued to it's ultimate society and just crumbled to it's knees - like on a one way track to oblivion. That kinda sounds familiar doesn't it?

Like a once proud society turned in on itself and literally killed itself off and it probably did it in a spectacular fashion! 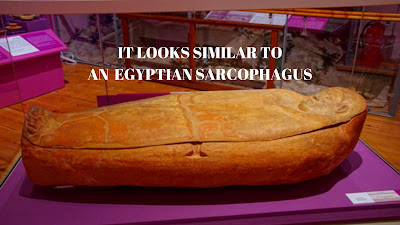 That's what I see happening on this planet. Imploding, implosion and self destruction. The only thing that is left is the relics of a peoples mind in the form of fossilised structures, sarcophagus's, Pyramids, skeletons and all can be found on Mars. There's a lot more stuff than that for sure. 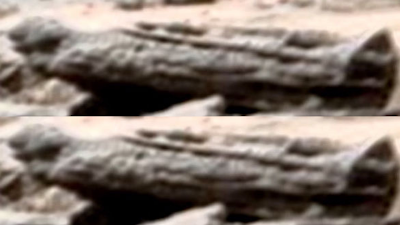 Probably what happened on Mars:

The wars, the politics, the mass manipulation, the power hungry, the power mad and many despots, many dictators and maniacs all existed on Mars more than likely and all wanted ever more control until it just boiled over! The bucket is full of all the different types of people I've just mentioned and the fear, intimidation and it all just escalated, it all got very, very scarily similar to our society now.

Now Mars as it was, no longer exists.

All that's left is a planet which is called something else from what they called it. We call it Mars, the people on that planet probably called it something else. That's just what we call it which is very sad. Their legacy is fossilised relics and objects that look out of place which is all that is left of a probably once very sophisticated planet full of really intelligent people. 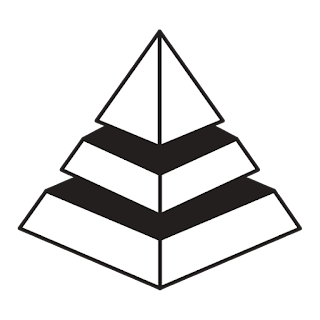 
Here is what Dailymail/Mailonline said:

Alien hunters have stumbled upon a new siting on the red planet that they believe is a site of an ancient alien burial ground. The object, which 'is awfully close to what Egyptians use to encase mummies in after death', was found lying among the rubble on Mars in a photo sent back to Earth by the Curiosity Rover.