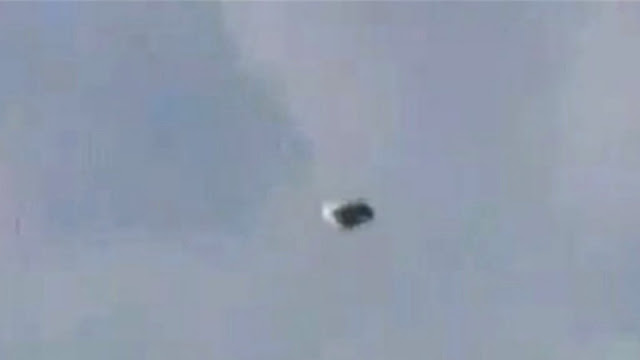 So after setting up their own equipment after been told that UFOs regularly are seen flying past this certain area, the journalist set up his own equipment to try and capture it for himself. The times where very specific between 12 noon and 1 pm.


It bloody worked aswell, they just slowed down the UFO footage and he saw exactly what this guy sees and it proves that this is a mystery and it can prove if Aliens are real which all depends on how much time and investment they are willing to put in to this (or until they are shut down).
as someone will get wind of this in a high place like the toilet who is in the know and will shut it down! Also it depends on when this was taken right... 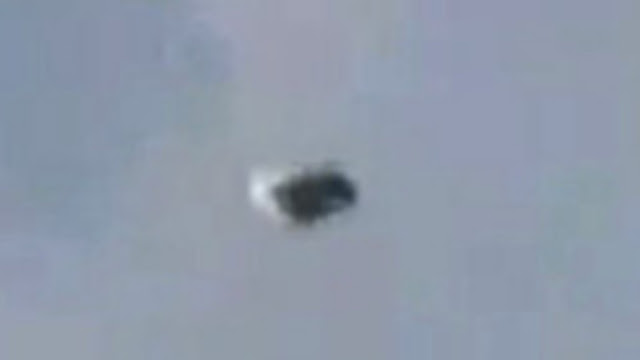 It's exactly how this kind of stuff goes down all the time. Usually "they" just stop investigators in their tracks by insisting it was swamp gas or some kind of Bug! That always stops them, as this is the "official" answer by the authorities. So I might be flippant but I am not telling a lie.

What can anyone do after that as far as an investigation goes - when this is the official answer? Where does one go after this kind of fobbing off by the very authorities that could get you the answer by radar, satellite image, their own surveillance etc? There is nowhere else right and they know that. All you have is the video and the story and that's it.


The authorities always have made their position quite clear and that is Aliens do not exist - therefore UFOs do not exist. But since 2019 everything has changed because of the Government releasing 3 video's showing UAPs but in the real world, that means UFOs are real. It's just another stupid attempt by the Government to distance itself from UFOs. They cannot help themselves treating the public as idiots! It's UFOs, call it UFOs.
Don't spin it like you do every single thing or deal that you've ever done in Government. Be honest for once, stop hiding behind a silly acronym. This is a great example of why people don't trust the Government. They're always acting slimy, sneakily absolving themselves of any responsibility.
It's like this: you know it's a UFO, the Government knows it is a UFO. Everyone knows that it's a UFO but we're going to call it a new terminology and call it a UAP. Legally it's totally different.
And that's so individual politicians can say "ah, we never actually called them UFOs". It's sneaky, not committed, weasel behaviour, slimy, rotten and putrid. I really don't like sneaky behaviour perpetrated by people in trusted positions. I mean, who does? 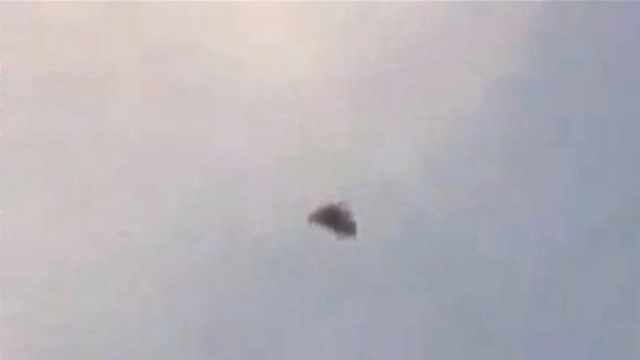 Here's the story that i'm referencing and it is fascinating and could be evidence of Alien life existing on this planet:

According to a FOX TV affiliate, KDVR, a Denver man, wishing to remain anonymous, gave the television station home video that, he claimed, showed unidentified flying objects quickly zig-zagging and maneuvering in the sky over a populated section of the mile-high city.

The man told the station that the UFOs have been appearing several times a week, generally between noon and 1 p.m., and launching and landing somewhere in the Denver metro area.

Fox 31 Denver news reporter Heidi Hemmat investigated the sightings and the video. "He captured the images on his digital camera from a hilltop in Federal Heights, looking south toward downtown Denver," Hemmat reported.


"The strangest part is that they are flying too fast to see with the naked eye."


To try and verify the legitimacy of the video, the TV station's photojournalist, Noah Skinner, brought his own equipment out to the same location from where the UFOs were first captured on camera. Hemmat says Skinner shot video between noon and 1 p.m.

When his video was slowed down, it revealed an unidentified object flying in the sky. KDVR then turned to Steve Cowell, a former commercial pilot and FAA accident prevention counselor, to see if he could make any sense out of the mysterious flying objects on the videos.


"I can't identify it," Cowell told KDVR. "That is not an airplane, that is not a helicopter, those are not birds."