The astronaut filming the three UFOs whizzing past the International Space Station must of knew that these 3 UFOs where coming as that's what he or she videos and is it a coincidence that this is when they started to film and it looks like they are filming from a concealed place in the ISS? There are many, many questions about this amazing UFO video that are just superb. Like, is this a first for the ISS to be buzzed by 3 UFOs? Are there any other astronauts willing to capture UFOs on film for the people of Earth instead of covering them up like NASA seems to always do? there are no doubts in my own mind that this is a genuine UFO sighting by an astronaut aboard the International Space Station or the ISS for short. 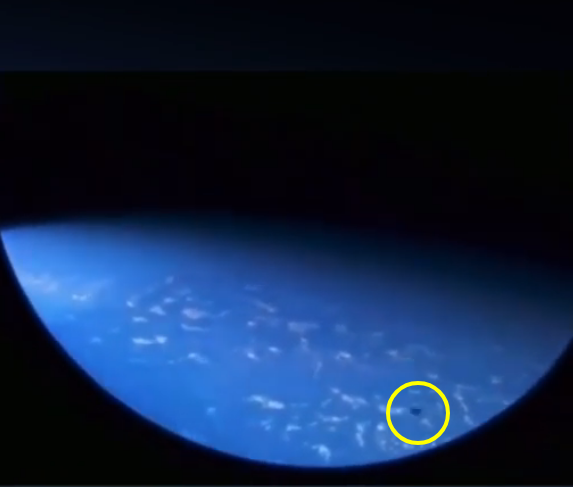 This is a great UFO video because what makes this amazing is the fact that this astronaut must of knew these UFOs were coming so "he or she" got out their camera and quickly filmed it. This is just a quick post as I saw this and thought I must show this, it's absolutely amazing as far as UFOs in space go!


The view of the Earth in the background is stunning and the UFOs only come in to view about halfway through the screen, which suggests they are not flies, lol. 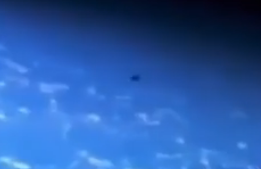 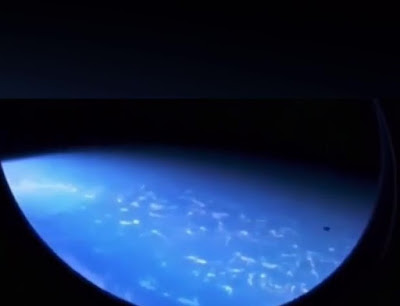 It could only be an astronaut that is videoing this UFO sighting. 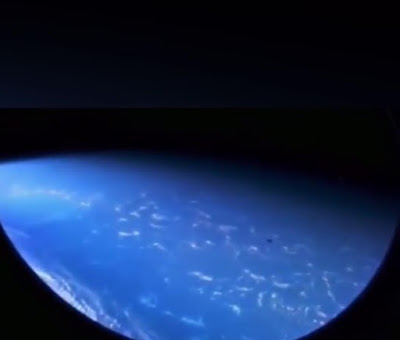 Someone on Instagram suggested that they were flies just flying past "in the International Space Station" I really don't think so? Plus since when do flies do the conga in any situation, place or even space!


This is a quick video (around 8 seconds only) and that also suggests to me that the astronaut secretly filmed this in a rush and didn't want to be seen doing it, which would answer the lack of information with this video question also. They want to remain anonymous!

I just realised that because these UFOs are so close to one another and going in the same direction, that must rule out them been satellites?


They can't be that close can they? They would probably have their signals messed up that close together. 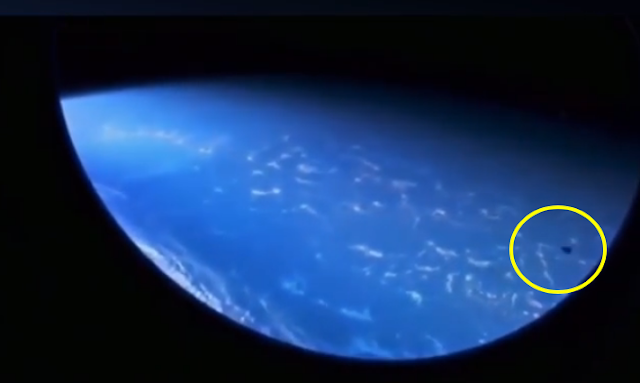 Anonymous whistle - blowing is always going to happen and usually that's why there's a lack of relevant information that should come with any UFO video or UFO images?

In many cases of UFO leaks - you will find that the eye witnesses don't want to be identified and that's their prerogative as some people don't want any of the ridicule, career damaging and harm to their future prospects for finding and getting "any job(s)". It usually goes hand in hand with professionals who report UFOs which is very sad.

Which I totally understand and respect peoples choice to not to give their info on a UFO sighting. Especially an astronaut as they wouldn't be going to space again would they, just like pilots who report UFOs, they never have any rest from the ridicule.

The information is far greater than the person who witnessed it in my personal view. So reporting any UFO encounter or sighting is OK, even anonymously.