UFO swarms are rare and are always balloons, but there are some swarms of mysterious "balls" or UFOs that really stand out and these do stand out. They're definitely moving independently and seem to be almost communicating either with themselves or trying to communicate with us? There is a million and one questions that need to be answered and when they do, we will know if they are Alien or not which is simple. But until then, stuff like this will always be questions about or people trying to cover it up? For what reason who knows? There could be things that the government is working on and they don't want people to know about as it's top secret. There could be things that now people know about has wasted massive amounts of money. What was secret now the public knows about usually isn't what the government or NASA really want, so I get it. But covering things up that even they admit to not knowing anything about is the UFOs and the Alien vehicles and this is what the Ufology community want to know about. 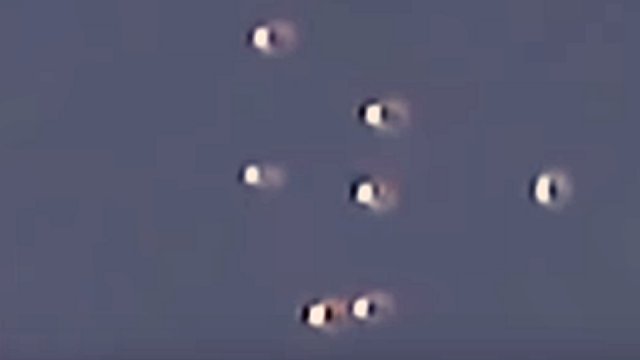 Swarms of UFOs (Orbs) sighted around the world for a long time, this is a 10 year old video showing swarms of Unidentified Flying Objects that I bet everyone has forgotten about? There's loads of UFOs and they've been caught on camera numerous times.


These are UFOs mixing in with helicopter fleets, UFOs in a mass sighting over industrial parks and even over houses. The video is quite extraordinary with all the UFOs in total easily coming in to the hundreds. 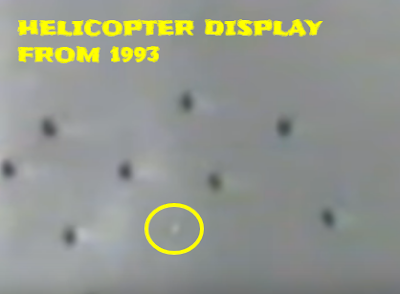 The only information that comes with this video on ITN - ODE (On Demand Entertainment) YouTube the channel (it's what it's called) and it's a major international news media company which only states this:

And that's even after 10 years of the video been on their YouTube channel, this is all the information available? It's still enough to go on I suppose as the actual video itself is more important than the information about who filmed it and where? 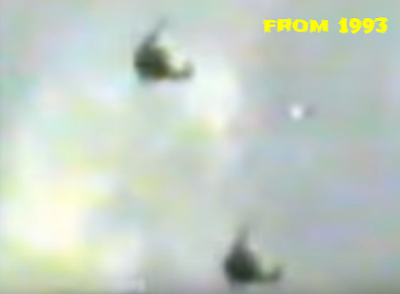 The below image could be balloons and it could also be like the image at the top where they are moving in patterns. It's impossible to tell and because the video quality isn't that good we may never know? 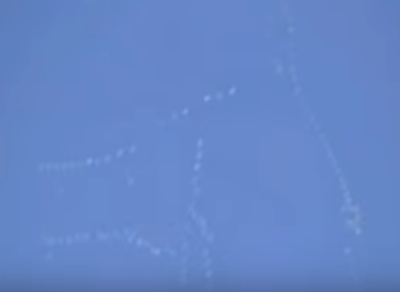 
Believing in UFOs is one thing but if you do then you've got to believe in the whole thing? I', talking where it was built, who built it, why it was built and when also where does the materials come from to make the UFOs? Just for good measure as well, who designed them? 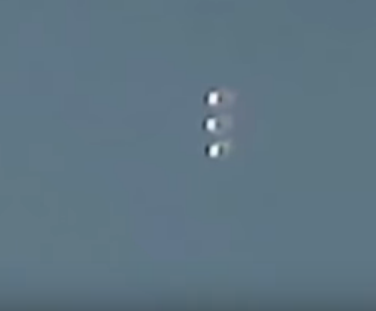 Both images seems to show the UFOs in a pattern like assembly but they could just be the way they are moving which only seems that they're in a pattern? It's hard to tell if it's deliberate or random. The vide is exceptional especially as it's over 10 years old. 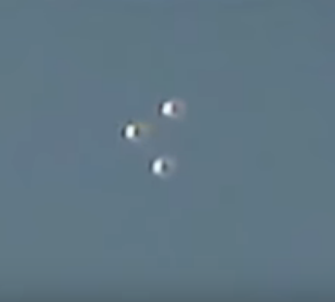 The whole story has to be looked in to especially if the UFOs that have crashed here and that are being back engineered.


Then we have to also think about where it all came from and are the materials available here on Earth, if not then it's clear they're Alien.

If so, then there must be an Earth like planet out there with a similar look, feel and build up of minerals. So, believing in UFOs really does come with a whole host of questions that need to be looked in to.