NASA is up to it's old tricks once again and yet again by shutting down it's live feed of the ISS or the International Space Station just because a UFO appears next to it. OK, this is typical hideous behaviour by the so-called professionals at NASA and they think that it's acceptable to shut down their live feed because an Alien entity just appears, well it's not acceptable! We all know that your still recording it and it's only the public feed that you've closed down plus you always have the back up recorder on all the time just in case "as you put it" anything happens to the recording equipment? Well, based on that info this means that you have the copy of this full event and the technical issues you are experiencing are your own doing! Why does all your technical issues instantly know it's a technical issue? Why doesn't the screen ever go fuzzy? Why doesn't the screen go black or blue or red? How comes there's no lines rising on the screen? I'll tell you why, because that's a pre recorded message which is instantly displayed as soon as YOU HIT THE SWITCH! 20 second delay my butt! NASA, you must release the recorded events over the last 11.5 years. You must release the UFO and Alien activities you have on file(s) ASAP. It's ethical and it's the only way a responsible authority should behave. If you think hiding this information from the public you serve and is acceptable and morally correct, then your compass is extremely wrong. You are wrong. 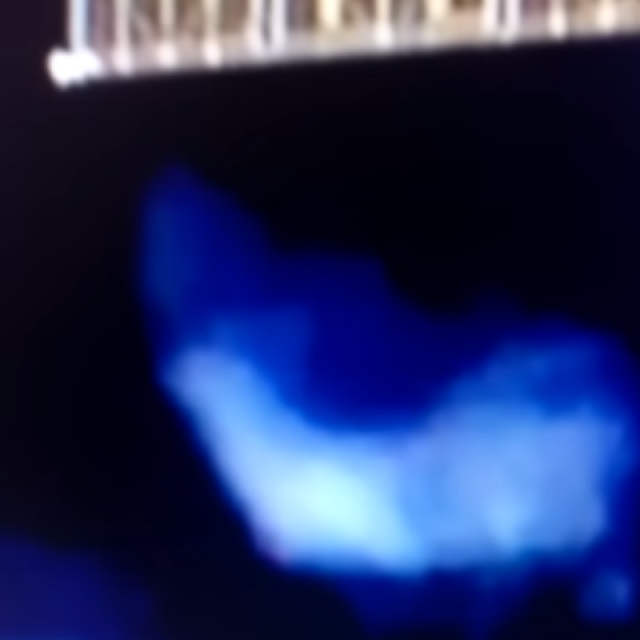 NASA, once again and "frustratingly for us" shuts down it's live feed of the International Space Station, just because a huge UFO starts to appear as if out of nowhere. Let us see it aswell and stop hogging the history making events! We all paid for it, it's BY RIGHTS OURS!


The public paid for every part of NASA including that very camera plus the ISS, rockets and the satellites.

Do we always have to remind you that "your a servant to the people". If you want to hog it all, go private!

This event belongs to the world, not just NASA! 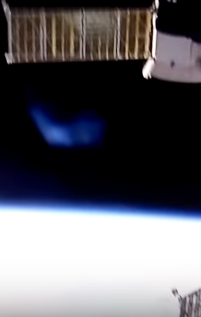 This UFO is massive and I can't stress that enough to you, it's been described as if it's towering over the Earth like a Darth Vader Death Star or some strange space penthouse with a balcony where you can just gaze out over the Earth.

That's how big this thing is. It is a blue - ish colour which literally just starts to appear out of nothing. It's a gradual event which sees the blue like object start to appear with what can only be described as a plasma like gas surrounding this thing? It's shape is like a half Moon or crescent shape and it has hard lines to it not just a curve. 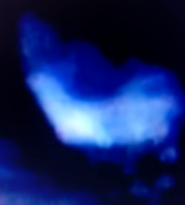 This suggests at least to me that this is an intelligently made craft?


I say craft because it's in space and to be there, with a made object means only one thing as far as I can tell and that it's a vehicle or craft? It's not one of ours (at least I don't think it is - we're not supposed to have this technology yet) and what it has done is uncloak itself near the ISS.

Below is the amazing video of the UFO:

Therefor I believe that this is friendly (maybe lol) as the ISS is still here which would suggest the meeting went well - otherwise the International Space Station would just be a memory and NASA would be telling everyone that a meteor or comet strike or even a man made accident happened? Anything but the truth!

Why the hell does NASA always cut the feed!

Why does NASA cut the feed but let us see a tantalising little bit of the Alien UFO?

Why does NASA think we're stupid and nobody saw the uncloaking and then they cut the feed?


The DailyStar had this to say about the object:

In a video posted online, a mysterious object seems to appear above the planet. The glowing object - which appears blueish in hue with a white centre - can be seen in the background of NASA’s live feed. As the camera zooms in, the alarming size of it becomes clearer as it towers over the planet.