This is a black UFO that looks remarkably similar to the USAF TR3B stealth craft which is an absolute million milers ahead of everything from what other air forces around the world use but is this that? I also think it's not because this is hovering! It's hovering and as far as I know, the TR3B doesn't hover? Even so, there is capabilities that even the public doesn't know about so for all we know it might hover. However, if this is a UFO which I'm leaning towards because of the flat look, the way it's hovering and the overall gut feeling that this is a UFO. 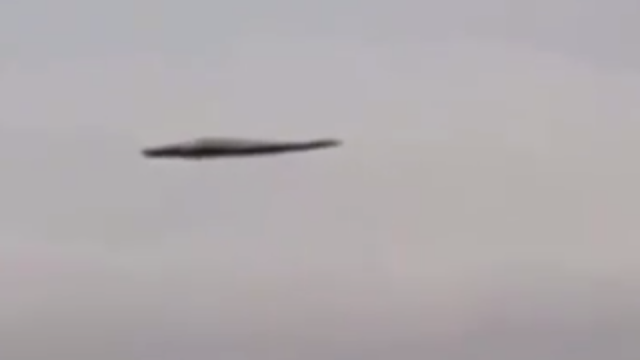 There's not much to look at here, but what it lacks in visual material it makes up for in spades in the mystery and the wonder of just what the hell this is...

It looks like a stealth TR3B but it's a bit to "flat" or low profile I suppose it would be classed as? Also, I honestly don't think the TR3B hovers but I'm sure it's got capabilities that even the public is unaware of?

The way it's hovering is amazing, it's definitely checking something out (if it it's real) that is? I'm definitely leaning towards this been real as well, and I think it's been filmed by maybe a secret arm of a government agency on their grounds and the buildings in the background is engineering facilities. 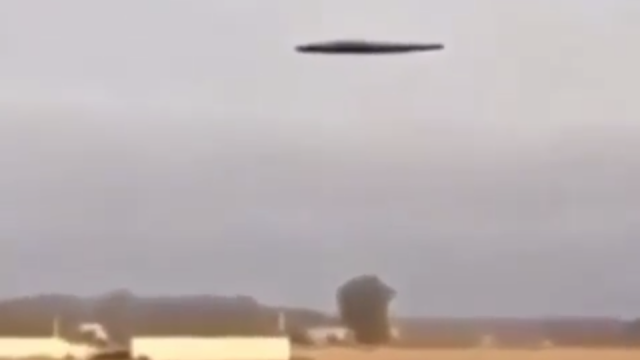 There's just something about it that I can't make out, is it CGI or is it really there in reality?


It's also thicker on the front of the UFO meaning there could be something like a cockpit there. 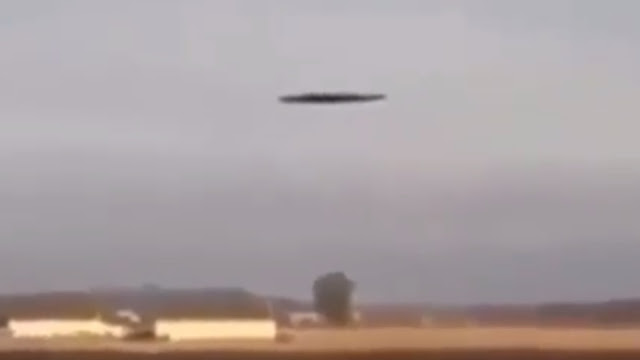 I mean, if not then someone has deliberately filmed an area of land looking in to the sky filming nothing but knowing he or she was going to crop and paste some UFO or other on to it!


Who knows, but to get to the truth we've got to wade through the crap top get to the good so-to-speak!

What's your thoughts and opinions guys? Let us know in the comments, cheers.