The United States has been granted a real Patent for a real Anti Gravity aircraft that looks exactly like a real Triangle UFO. This is not a hoax and the actual patent is on Google Inventors Patent website. The inventor has a few inventions to his name which are in the realms of anti gravity. It's also a weird one as he's working with the US Navy which is effectively the US Government as the Navy is controlled by the US Government right. This is the proof you've been looking for that Governments are working with UFO technology.

The documents reveal all about a secretive and futuristic design program which focused on creating a super fast and super stealthy "UFO looking" aircraft.


How does the public know this I hear you asking, because the patents got submitted and accepted, signed off on and are absolutely - right now online and are ACTIVE PATENTS, they say so! 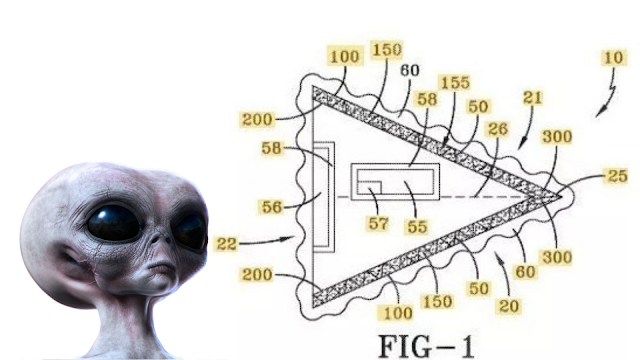 Here's what it say's in the Google Patents:


Here's a snippet of the best conspiracy theory around right now:

The US Navy has been granted a patent for an advanced aircraft which resembles a flying Saucer, UFO.

What that means is that the aircraft uses complex reverse engineered technology to reduce its mass and thereby lessen inertia (an object’s resistance to motion) so it can zoom along at high velocities without you the occupant ever noticing you are in a craft travelling at speeds.
If I'm not mistaken, these patents have been talked about for a long time by one man. This person has been vindicated time and time again with exact information. When the Government release declassified information and this person has been talking about it for decades, we need to look at everything that he's been saying. Bob Lazar is his name.

The patent is highly complex and describes methods of reducing the mass of an aircraft using various techniques including the generation of gravity waves, which were first detected in 2016 after being produced when two black holes collided.

‘It is possible to reduce the inertial mass and hence the gravitational mass, of a system/object in motion, by an abrupt perturbation of the non-linear background of local space-time,’ the patent says.

The craft described in the patent features a cavity wall filled with gas, which is then made to vibrate using powerful electromagnetic waves.


This then creates a vacuum around the craft, allowing it to propel itself at high speeds.

The UFO-style ship can be used in water, air or even space.


Current Assignee US Secretary of Navy

Seriously, if you think the UFO patent is interesting, just check out this "word for word" and "date for date" time frame for when the patent runs out? The patent was "adjusted" to be active until the year 2036.

Here's the really interesting thing all this patent stuff though:

So there you have it, a real snapshot of the "active" otherworldly and futuristic maybe even Alien technology that is 100% been embraced by the US military which is an extension of the US Government.

That means that when the US Government talks about how they are not investing in secret triangle or secret UFO looking crafts and that the exotic technology which is "unconventional spacecraft propulsion systems".

You can shove this right in their face and say "please, stop with the lying and the excuses" and demand an explanation which is inline with what you already know - and it's your right to be supplied with answers if you ask!

We the public shouldn't have to ask the Government to be honest with us and stop with the lies. 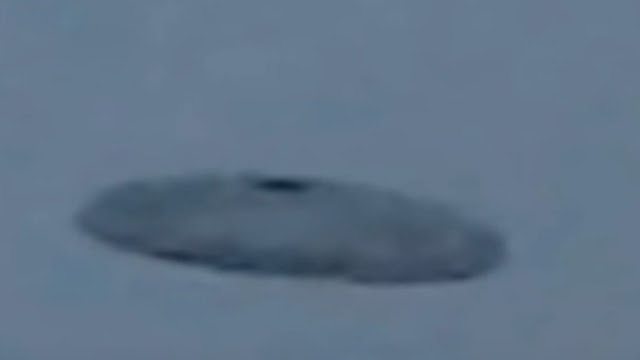 You see, now I have out it in the real way, the literal way - I actually see now how important this Ufology research is.

It's much, much more than just looking for a dot in the sky or looking to see why Aliens are choosing this amazing planet to come and act all incognito and hide out in the shadows.

We will discover the truth, we will find out why these 4% or UFO sighting are real.


I will leave you with this "statement of Government interest notice from the actual patent website":

The invention described herein may be manufactured and used by or for the Government of the United States of America for governmental purposes without payment of any royalties thereon or therefor.


That means that EVEN the person who created this from the UFO they recovered or "stole" might bet his invention stolen from him "if" the Government feels like it.


Don't invent things for the Government unless you want your inventions taken away or in layman's terms "stolen from you legally"?

But I'm sure that won't happen because we live in a forward thinking and advanced society where people are responsible and accountable.