There's some extremely professional looking and very convincing UFO videos out there because Universities and Colleges are doing degrees etc in graphic design, computer software development and these students need to "spread" their talent and explore their new found software skills and test how good their new software is? So what do they do? They fake UFO videos, they fake a convincing UFO footage like from scratch and see how many people think it would pass as real? The software they develop then goes on to have a varied career in Hollywood graphics departments and animation studios. Seriously, some of the software developed by students at MIT and other research and development schools are absolutely amazing and convincing beyond any doubts. I believe this could be something like that.

Two UFOs literally start pacing up to the International Space Station on NASA live TV and they can be seen checking out the ISS.

This is either a fantastic Emmy award winning fake or an industrial strength hoax or it is what it is? 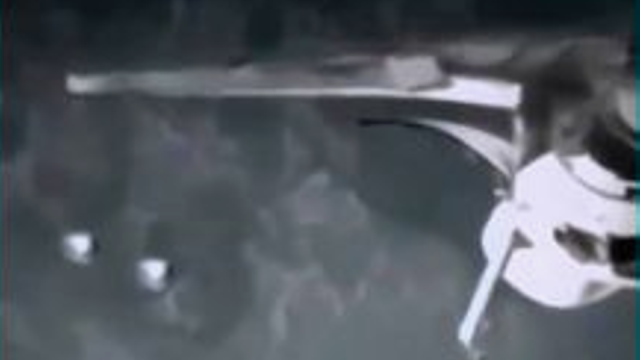 Now I'm no expert but this looks legit?

I'm going to go with my gut feeling though on this one and say that it could be fake?

The Ufology researcher in me wants it to be real but there's just something about it that I can't quite put my finger on and that's driving me wild.

I'm sure that it will be pointed out and I'm confidant that I'll give a sigh of relief like a "oh yeah now I see it" type exclamation mark.

Below is evidence of UFOs near the ISS as well.

UFOs are in space. 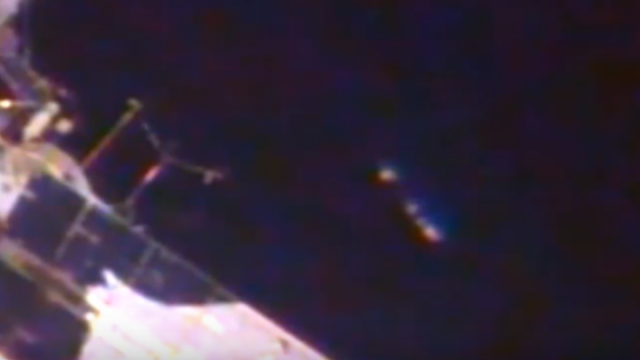 It looks to clean, it looks to "centred all the time for me" and even I know that NASA goes straight to a blue screen when these show up.

Maybe that's what was bugging me subconsciously?

Maybe I knew it was that and that's why I had that gut feeling.

So what do you think about this then?