Astronaut Photo STS61B-33-12 is the image which has brought me the confirmation I've been looking for, after many years of looking and researching UFOs.

Someone else has just found this (link below) whilst combing through the NASA image gallery from the 1985 Shuttle Atlantis STS image archive, on the eol.jsc.nasa website - which is a dot gov website. 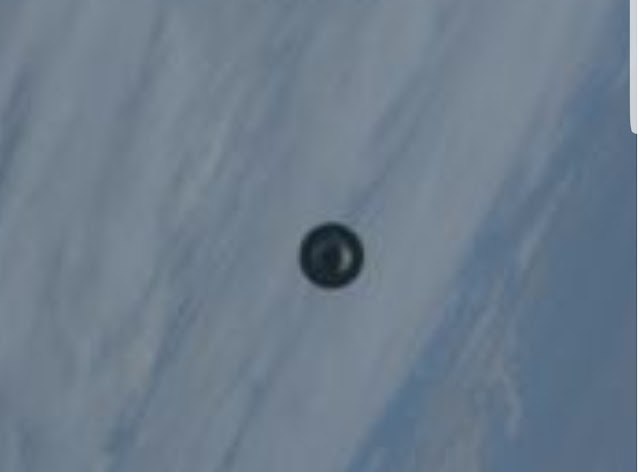 
The above image is the official NASA photo, it looks exactly like the one which was declassified and released by the Government?
Someone tried saying it's a satellite but it clearly shows a Flying Saucer and not a satellite. The satellite in question looks nothing like this disk, the other satellite has lights, aerials on it. This does not. 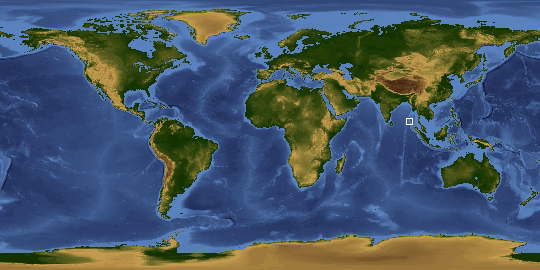 That's not a satellite (no way) as there's nothing to propel the craft, there's no solar cells, there's no place or a battery cell or a battery pack. It doesn't matter which angle you look at the supposed satellite from you could see other parts of it. This however is a disk.

There's no antennas, there's no communication systems, no solar panels, no blinking lights and come to think of it, there's no miniature thrusters to maneuver the so-called "satellite" in to position and in a safe orbit lol. 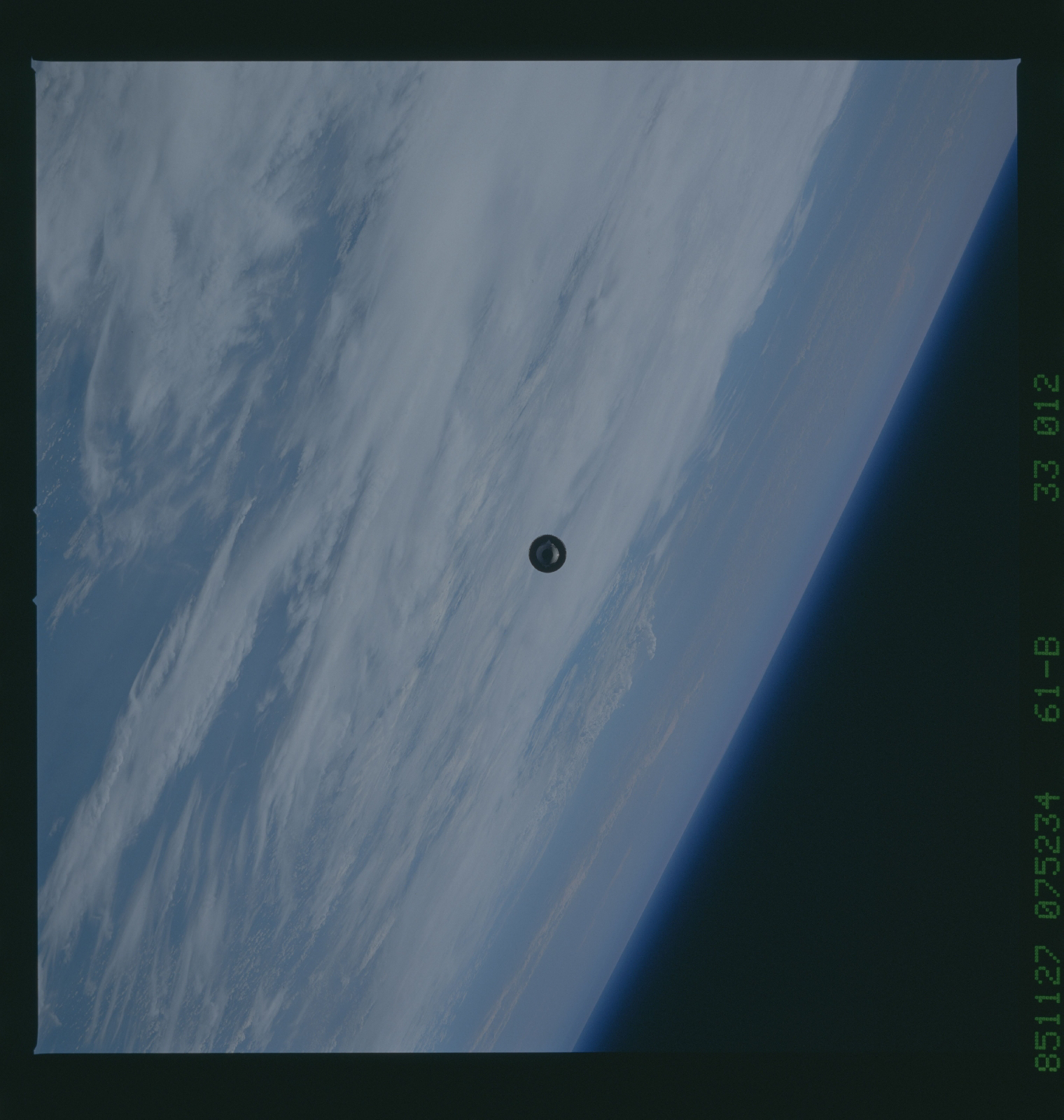 There you go, I now have full UFO disclosure for my own satisfaction - at least in my mind it's now a fact. In Ufology this is how most people make their beliefs. Most if not at least 95% of Ufology us faith for each individual who believes which is a determination based on what makes complete sense to him or her? We don't have the pleasure of a science backing Ufology, for that matter. But it's OK because we have the UAP's videos released by the US Navy.


I also found this schematic of what looks like a Flying Saucer. It has the very same profile as this same silver Flying Saucer in the 1985 NASA STS (image above). I believe the real proof is everywhere in the public domain but we just need to put it together? The top part of this drawing of the disk resembles the disk so good, it fits like a glove! Does that mean it is man made? 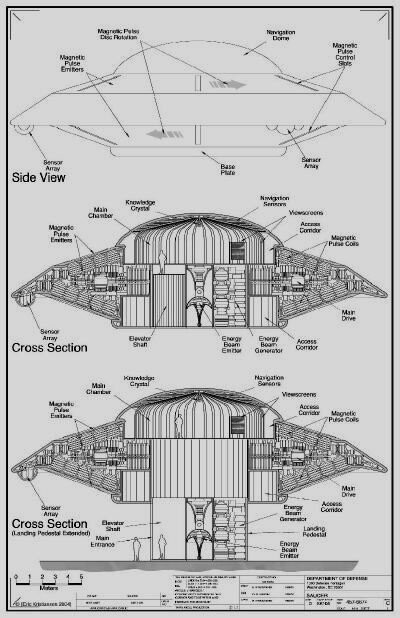 It is insane that this "proper squared off photo" did not get seen earlier whilst NASA was deleting and getting rid of (cover's up) the images which are important to mankind.

It makes me question if this is under the table so-to-speak UFO disclosure by NASA? That's called "soft disclosure".
Is the reason why NASA won't say publicly that Aliens exist, because they've already done it albeit in online images which there's millions and millions of images on the NASA servers! We might just need to look through every single one of them?

NASA has been publishing "bona fide" legitimate UFO photos since blooming 1985 (if not before) because that's when this was taken.

So I bet scientists at NASA labs are always laughing saying things to each other - stuff like "One day someone will see it" or if only they stop blabbing at the mouth and just go and have a good thorough look in the image archives.

People will see that we've published UFO evidence already and then the public will know our stance because we've posted the photos.

It's probably an inside joke at NASA where all the scientists know it's a UFO, and they know that anyone can go see it and they "can't direct us to it".

Because then they'll be kinda admitting it publicly - whereas if they just leave it for Joe public to find it will look like this. And it will keep the air of mystery surrounding UFO and Alien disclosure. Plausible deniability I think they call it?

I was racking my brain last night and I know I've wrote a post about something very, very similar lol before. Like very specifically similar in design, look and size and color.

So I went through my catalog of news articles, blog posts and social media posts (2000+ blog posts) as I was sure I wrote about a verified UFO sighting (Yes verified) and then I remembered!
UPDATED SAT, 28TH MARCH 2020.

It's near enough the same looking UFO, Flying Saucer as the Navy had admitted to. Not the Tic Tac UFO, but the other one (link is below in the source).

This is the one: 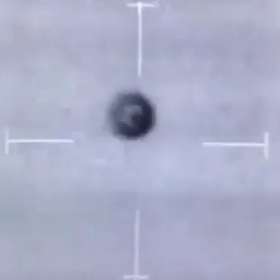 The space photo of the silver Disk and this recent image released by the Navy look very similar don't you think?

Scott Waring actually did a UFO YouTube video (below) of this epic find on the beginning of January 2020.


Here is the video showing us the so called satellite from 1985: