Pyramid Base in Moon Footage

This is our Moon with a Pyramid structure inside of a crater. NASA hasn't said anything about the Pyramid like structure but that's not unusual.

Here's an absolute belter of what I can only think of as a Pyramid shaped building and it's on the Moon! 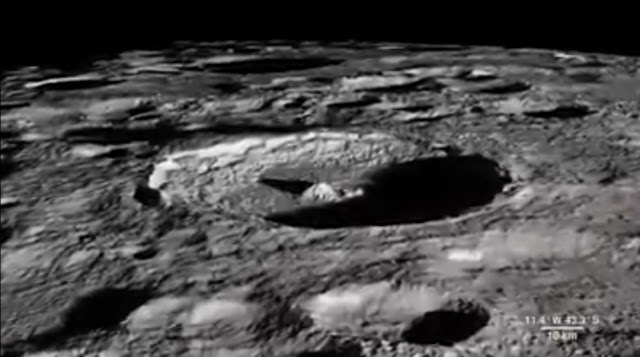 Credit "Tour of the Moon in 4K" From Space With Love.

Even if we throw in that it's got an entrance door in the place where you'd expect it to be - is nothing other than *pareidolia. The fact that there's another couple of smaller buildings next to it is a rare occurrence in time and space.

The fact that NASA just so happens to be there filming it should not be looked at as suspicious because it's only part of the bigger "video" and remember that it is not a video dedicated to just this anomaly.

Here's a closer look at the Pyramid entrance. 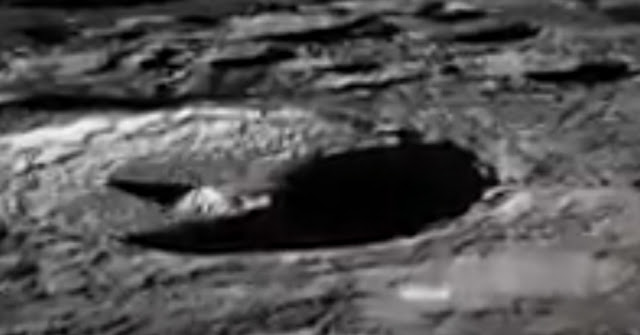 Then there's this one, it's not difficult to see whatever you want to see, but I see something that doesn't fit in with the surrounding area at all! 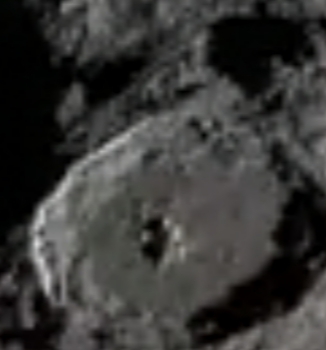 These two images are both from the same video (below). I'm never surprised by anything that NASA has released because I know that they're releasing Alien bases in photos, UFOs in videos and UFO photos as well which have either been tampered with (proven) or they hope nobody picks up on the obvious intelligently built structures. 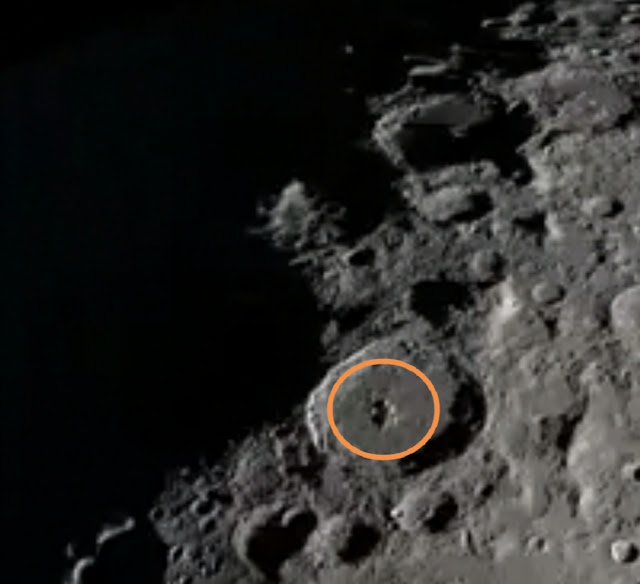 I definitely, definitely see a Pyramid structure with an entrance! What do you see in the couple of images at the top of this post?

Unless you cut the video at both ends with just the Pyramid part of the video left...

I do not, never have and never will believe in coincidences. Because there's no such thing as coincidences, everything has a meaning, a beginning and a purpose no matter how much it seems like it doesn't have any purpose, meaning or reason.

*Here's what Wikipedia has to say about it:

Pareidolia is the tendency for incorrect perception of a stimulus as an object, pattern or meaning known to the observer, such as seeing shapes in clouds, seeing faces in inanimate objects or abstract patterns, or hearing hidden messages in music.

It's a structure with an entrance, the shape of this is triangle shape, it's surface that faces us is recognisable as a front wall with an entrance at where the door should be located.

The video itself is a NASA exploration in awesomeness. Check this out for yourself and see what you think it is.

Source From Space With Love.