A UFO video was sent into Thirdphaseofmoon by the public but by time they got round to posting it to their YouTube channel it had gone from original.

This UFO sighting happened in 2014 and it's been ignored since. Okay I get it that it looks like a hoax but still it needs looking into and remembered at least?

Sometimes the best UFO incidents are seen for a week or two then forgotten, right. That's how it is. Let's try to keep this one from fading into obscurity. 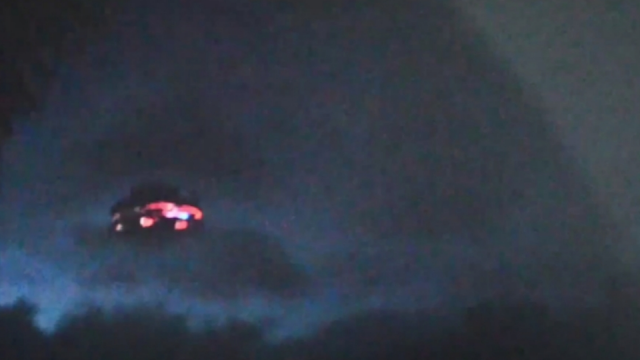 There's no evidence and apparently it was taken down from the original source before the people at Thirdphaseofmoon even had a chance to post it to their YouTube channel which is strange (see YouTube video description). The video was sent into Thirdphaseofmoon Blake Cousins. 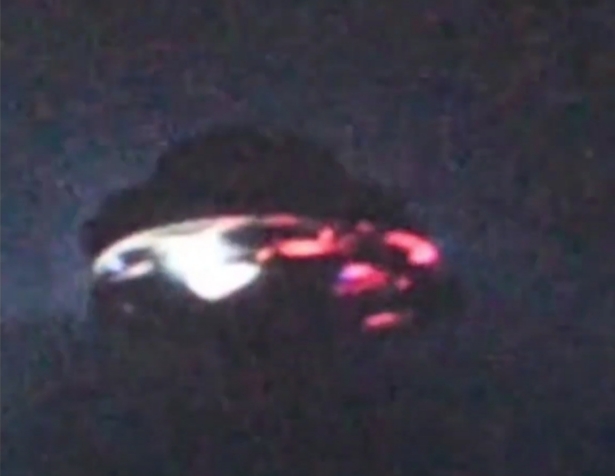 But the information together with the fact it was taken down from the original source means we need to keep remembering it at least. Who knows why it was taken down? That might not even be true, it might be a true UFO video or it could be absolutely anything come to think about it and it might of been faked in Photoshop. I'm looking at it again and I'm thinking it might be an actual drone?

We just don't know, there's no way of knowing! That's why we should keep an eye out for it.

Do you think that because a UFO looks really, really bizarre it's grounds for dismissal outright?

I asked that because there's a tenancy for more defined, detailed looking UFOs to be dismissed and that's just because they look like what a Alien spaceship would look like.

Basically the more Alien a UFO looks then the more likely it's going to be ignored, laughed at or even made fun of. That's interesting because this would be excellent for Governments as they don't need to do any disinformation, lies or tell the public not to believe it. The public it seems is doing that for free.

Anyway, I came across this 140 years old photo of a UFO that I think looks very similar to the one recently (relatively modern compared to the one and a half century UFO) what do you think about the similarities? 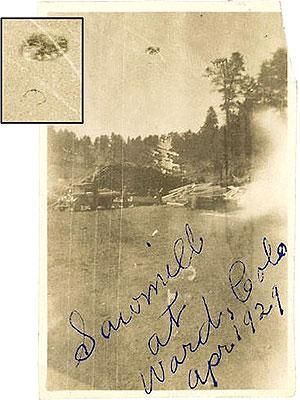 It's a long shot but it's definitely got a very similar look and feel don't you agree? There's something strange going on with both UFOs that I can't quite put my finger on but I get the impression that they're real.