UFO With Dome - I've Never Seen Anything Like This Before

This UFO video from Hokkaido in Japan looked real until I examined it closer and thought about it rationally. The dome on the UFO is all wrong.

I've never seen anything quite like that particular shaped UFO before especially over Hokkaido in Japan have you?

It was uploaded to Pinterest by Neglected Mysteries with the caption "never neglect your curiosity" and that's it with it's location. Seeing a UFO with a transparent looking dome and what looks like corner light's like this, is amazing if it's real but then it instantly brings to my mind a drone with a set of LED's attached to it and with a transparent dome at the top for good measure. It's speedy but easy to achieve using the latest drones. 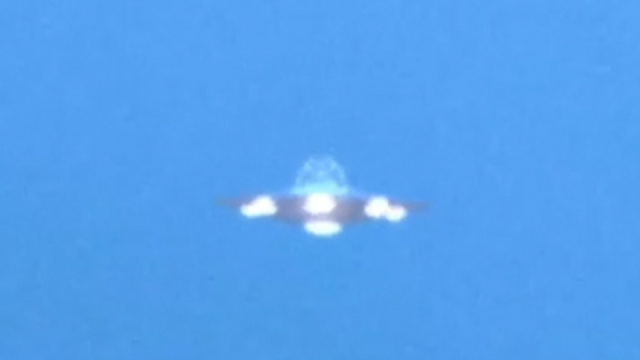 The video looks like it's been anticipated because it's kept pretty much centered and framed with the electricity poles and wires in the foreground to give a feeling of size and shape. There's just no enthusiasm for the UFO sighting from the camera-person, there's no shaky camera footage or anything else that you would usually attribute to an exciting UFO encounter. 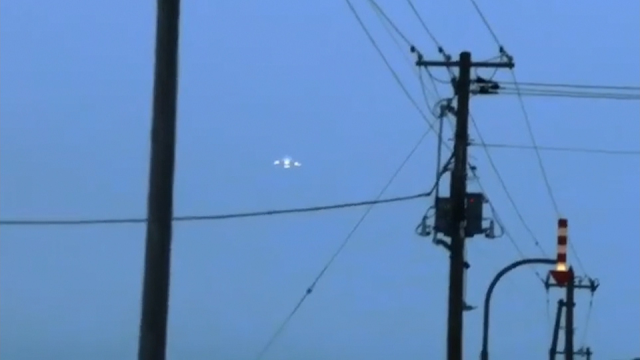 It's also not moving very fast which is consistent with an RC drone that's been done up to look like a real UFO and it's flying low like a drone would be flying because the hoaxers want a good shot of it? They want a good, centered shot and a clear picture of the shape and they want it silhouetted against the poles and wires. 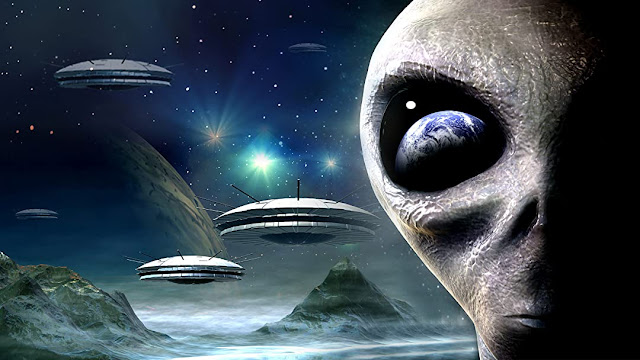 Domed UFOs have been part of the stereotype since Ufology took off. It's a great way to picture an Alien inside with headroom. It helps us to imagine a control console with a steering wheel. Maybe it's the dome on this UFO in the video that let's it down as a serious hoax?

I'm actually gutted because I think that I've just proved to myself that the UFO sighting is a fake, but I was convinced that this might actually be the one... That's just the way it is I suppose and I have to go where the common sense takes me no matter if I like it or not...

The most Alien looking UFOs

As it turns out I've literally just churned out a barrage of legit faked pointers and I must admit that I've changed my whole viewpoint on this "so called unique UFO video" to that of a hoax and a bloody massive waste of time.

Now that I've got the sceptic part's out of the way I'm going to try to point out some of the better things about this UFO video to try and ballance out the for and against argument but I think there's no point because it's pretty obvious that it's a pile of garbage. Well for one thing it's way to Hollywood looking and it's attracting to much attention to itself. It's louder than Liberace's whole closet.

Here's the video which is definitely worth looking at. See what you can make of it:

I'm wondering what happened to Ufology and the fact that it's become a bit of trickery show. A contest to see who can fake a UFO then see how many people fall for it?