World's First Laser Weapon Currently In Use On US Navy Ship

The worlds first laser weapon is in use currently on the USS Navy's ship Ponce. It's a reverse engineered marvel of Extraterrestrial technology.

The name of the ship is USS Ponce, it's the worst name of any ship in the history of the world.

Everyone knows what a ponce is, it's not a good name believe me. But, and here's the biggest but in the world, I wouldn't tell them that to their face because they have in their possession the world's first Laser weapon. 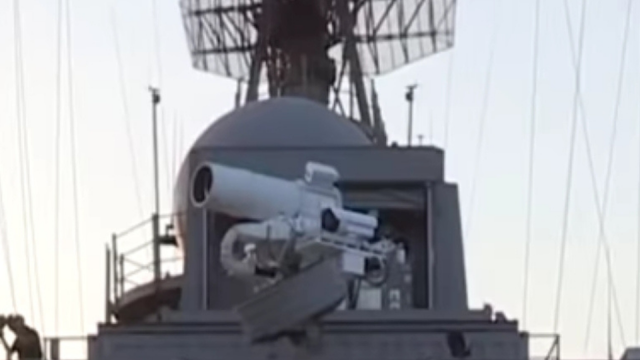 To see this thing in operation is amazing and which can literally blow up whst it wants to "and" it's silent, it's invisible, it cost's literally a few cents in the equivalent of a round and what's more is that it can keep on firing all day long! 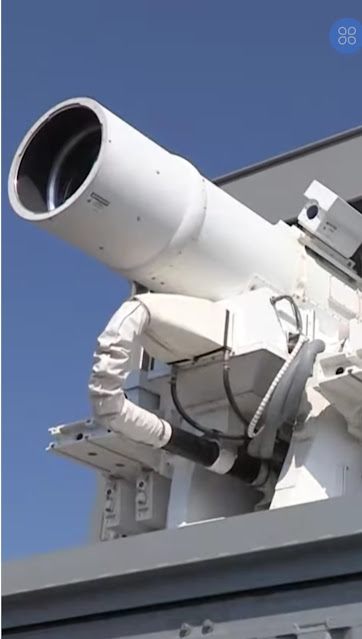 So I won't be calling them out on their weird name or who it's named after.

I want you to know for sure where the technology came from because all these technological marvels like semi conductors, integrated circuits, lasers, fibre optics etc all came about from reverse engineering crashed UFOs.

It's a well documented conspiracy within the Ufology community where most of the major technology inventions came from in the 20th century.

Some came from humans improving on what was actually reverse engineered but in terms of a raw, from scratch invention it's still just playing swapsies with what was already done.

Swapping technology out within super secret technology inventions is not improving, it's just swapping components around and that's sadly what a hell of a lot of inventors do. They take an existing gadget add a light bulb or an extra protective screen and call it unique, well nothings unique anymore.

On the other hand, having the only laser weapon in existence that's currently working and actually firing from a US Navy ship, well that's unique but we all know that Extraterrestrial entities are the original inventors.

Here's the awesome US Navy video: