Up to 7 UFO Orbs were spotted and filmed flying over New York City and it's in the daytime. These UFOs was glowing and flying close to each other.

This is the best mass UFO sighting recording that shows real UFOs glowing and interacting with each other. 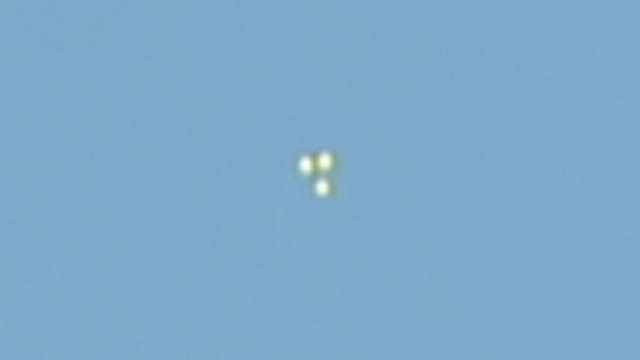 The clearest UFO cluster ever seen

That's not what balloons do in the sky unless they are tied together which I'll admit I thought that this was "at the beginning of the video" but then they all started engaging with each other, like they were trying to communicate with the people watching them or with each other? 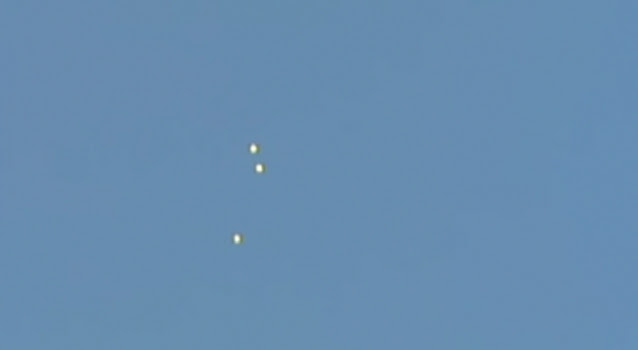 One thing I do know is that it's not normal for glowing balls or spheres to be acting this way (in any way come to think of it) especially left to the natural forces like the wind, rain or temperatures.

I could see that the movements from the Orbs were deliberately in tune to each other and I know that because they all stayed near each other. If the wind was the driving force then they'd all be together, going in the same direction and as you can see, that's not what happened. 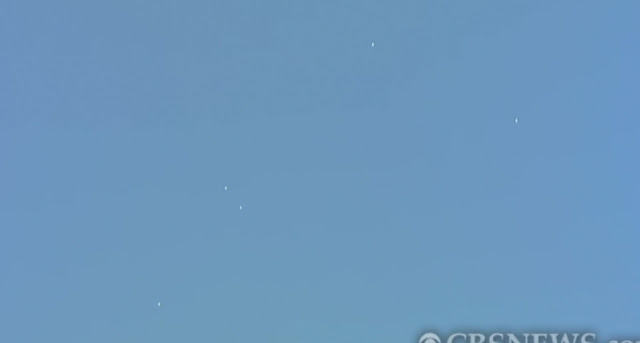 New York City is the best place for a UFO to go if the human government is deliberately suppressing their presence. It might be a case of "taking thing's into their own hands" or taking the disclosure directly to the public. We might share more thing's in common with the Extraterrestrial entities than first thought?

They like us might want disclosure as well. They could be bypassing the gate keepers ie the US Government which is where they might see the leaders of humanity as being based? That just stands to reason, right? The US Government leads the free world, it's neither here nor there if you agree with it because "it is exactly what it is".

The United States of America leads in every single way when it comes to space, industry, finance, technology, politics, sea, land and air so let's not kid ourselves anymore.

Look, I'm a realist not a fantasist so I'm sticking with the probability that the people who would want to and who would probably represent humanity would more than likely come from the US and probably the UK.

These UFOs have been showing up and showing us their vehicles for a number of years now. They've been out in the public in well populated places for a long time, particularly getting us used to their presence one would assume. I can only think that we're slowly being introduced to the Extraterrestrial vehicles, then it quite possibly could be the inside of a UFO, then it could possibly be an actual Alien being.

I'd be dreaming to think we'd be introduced to all that mind blowing information all at once because realistically thinking, it's a lot to take in and it might be to much for a percentage of the whole world's population?