This is a fantastic UFO video filmed over Sevastopol in Russia. The UFO Sphere is hovering over the water and it looks very real to me what you think.

Spectacular Daytime Video Of UFO Sitting Just Above Water over the water in Sevastopol, Russia which looks so real and it's a convincing looking phenomenon if you ask me.

Sevastopol in Russia has seen a massive increase in the amount of UFO activity been reported. To be honest with you, it's the same story everywhere in the world. Most countries are posting massive increases in UFO activity and UFO sightings. Is it the Internet spreading the word of Ufology so people are looking up in the sky more or is it the people are faking it more because of how popular UFOs are right now? 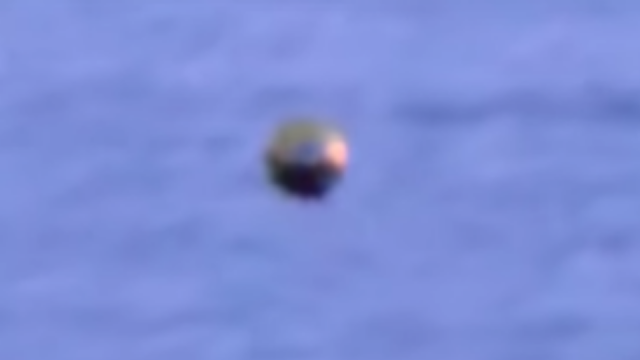 Because there's no way of knowing for a definite 100 percent, that's no reason to stay on the fence especially if it looks as real as this one does. When someone tries to fake or use CGI it's a dead give away because CGI has a certain amount of animation to it and this well, this looks like it was filmed using a 1960s camera but I can't see any tell tale CGI effects can you...

The title of this Russian UFO video is as follows:

So I watched it because of the image that represents the video, it caught my eye because of the confirmed UAP videos having the same looking sphere UFO. But in that post there was a swarm of them, check the last link for that post. 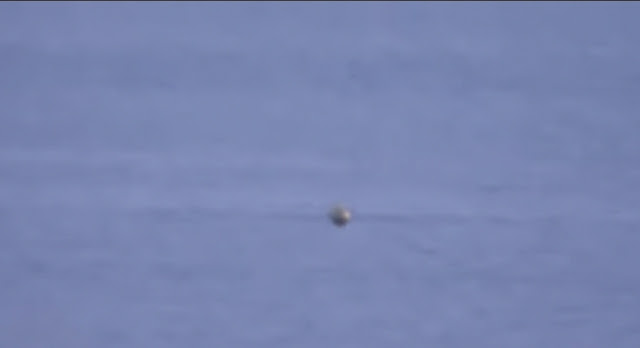 I'm also curious in the first place because I've wrote a post about a very similar looking UFO about 6 years ago as it goes and low and behold, this UFO video is from 2015 so I instantly thought it just might be connected somehow, but what's the chances that it is?

It's probably about the same chance of it actually being a UFO? So that makes it a 50/50 chance of been real. Secondly, it's a UFO that has been filmed before and they seem to always look the best in terms of the UFO looking real without that "incredible and unrealistic look" that some UFO videos have.

Please can you share your thoughts on this UFO video and if you can actually share the video with friends or family I'd appreciate it, cheers.