Black UFO Catches Fire And Crashes ON CAMERA! This is Epic Footage

This UFO video shows a real UFO crash landing in Ontario in Canada. The UFO is flying still even though it's on fire and gliding probably. It's good.

Wow, that's what I'm talking about, it's a once in a lifetime UFO experience for us to see and take it all in, it was caught on film plus it crashed into the eye witnesses field.

There's this bloody voice in my mind shouting it's rubbish, it's a hoax and don't fall for it! I'm proper putting effort into overriding that voice because I really want to get to the bottom of this UFO video. 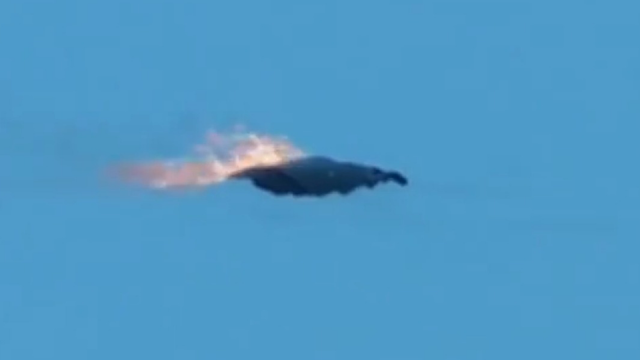 I want to know for sure just what we have here, and why not it's a natural curiosity that is innate inside all of us. If Aliens are proven to be real and here on Earth right now, then it stands to reason (to me it does) that they've been watching us for a long time. This assumption is based on how many UFOs was actually real UFOs, out of all the UFO sightings that's ever happened.

So, let's dive in and sort this palaver out.

It's a strange kind of feeling that I get when I see this, it's a feeling of being pulled in a few different directions by common sense (the eye witness is called Shirley lol) in one direction and curiosity and research pulling me in the other direction.

It looks to good to be true doesn't it, but that doesn't mean that it's a good fake or a hoax designed specifically to pull the wool over people's eyes, unless Shirley is a pseudonymous for a chap called Bobby who is a UFO hoaxer. But -

If I always dismiss every UFO sighting because of one glance then I'm never going to be researching anything.

You know what I'm talking about for sure don't you, right? So the video starts off with a large UFO type aerial vehicle that has smoke and a lot of fire coming out the back of it. It's flying in the air still though and not plummeting to the ground at this stage of the video.

That tells me that something else is on fire other than the engine or propulsion system. What else can be on fire inside the UFO? Try not to think about what humans would need or actually have inside an aerial craft and try to think instead about what Extraterrestrials would possibly need including what they would definitely need inside the craft? 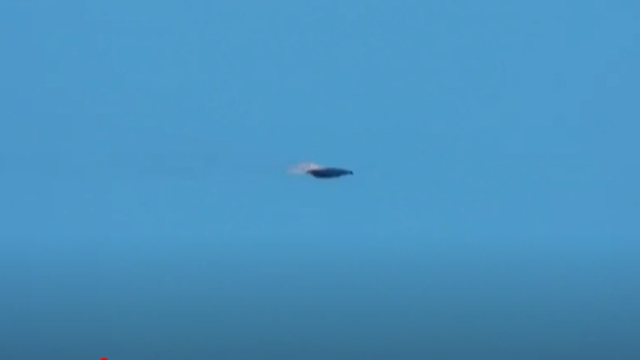 Okay that's probably impossible for anyone to know or even know where to start in terms of what would be inside of a UFO. The UFO is black, it's got nothing like visible propellers or visible thrusters on show at this stage of the video also. That doesn't leave much to the imagination for humans to imagine does it.

"Breaking News: A massive boom was heard outside of shirly's house early this morning in the region of Cornwall Ontario, she looked out the window and saw an unidentified object burning in the middle of the field very strange."

Please share this post with your friends or family and let's hope we can all get some conversation going about what it could be? Who's aware of these UFOs and what are they doing about them...