NASA did take the photos of the Knight Satellite UFO in 1998 and it was on a mission called STS-88. People tried to say it's not real but it is.

First of all, the Black Knight satellite UFO photo evidence is 100 percent real because it was taken during STS-88 which was a real NASA mission in 1998. 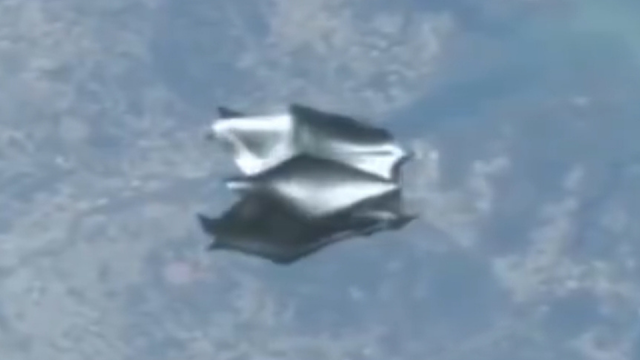 1998 NASA photo of space debris, an object believed by some conspiracy theorists to be an extraterrestrial satellite, the "Black Knight."

UFO evidence is so easy to come by, I've researched this and it's from STS-88 NASA footage of the Black Knight Satellite which was a definite, very real photo from that mission. 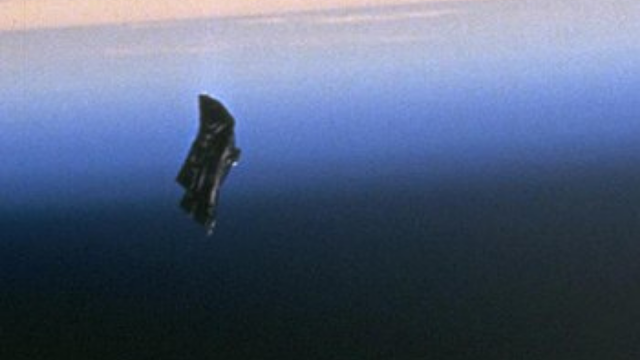 Getting down to the brass tacks and getting to the nitty gritty of just finding out that this is absolutely 100 percent a real UFO sighting from 1998 is very good news.

So, now you know that the Black Knight Satellite UFO is real. You can gladly shut up the nay sayers if you want to.

UFOs are about as easy to come by in 2021 because they're everywhere.

But that being said, have you ever seen anything like this amazing thing? Even I thought this can't be true or something to that effect, like BS! 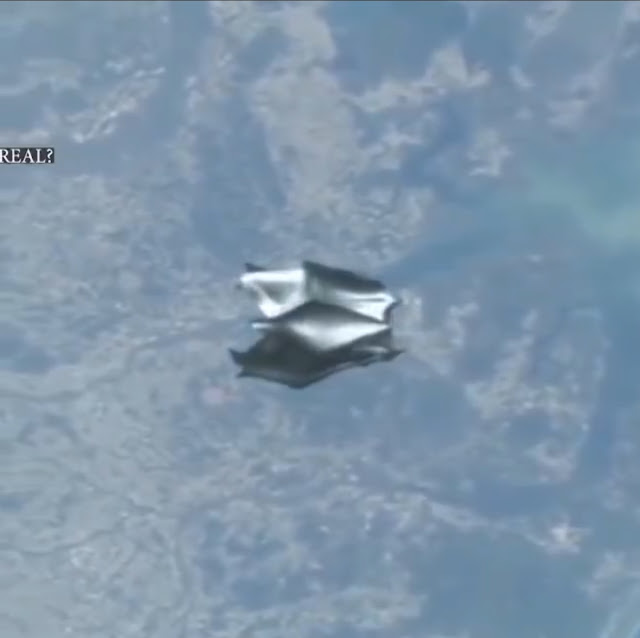 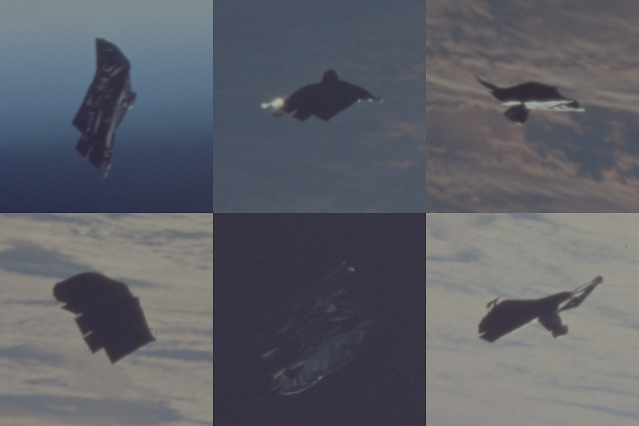 Another quote from Wikipedia:
The Black Knight satellite conspiracy theory claims that a spacecraft of extraterrestrial origin is in near-polar orbit of the Earth, and that NASA is covering up its existence and origin. This conspiracy theory combines several unrelated stories into one narrative.

So, I immediately started to find so-called debunking stories related to the Black Knight Satellite (BKS), where people are saying that the BKS doesn't exist, it never exisyed and people made it up to tbe Alien NASA narrative.

Well, the truth is laid out here for you to judge and determine yourself. I researched everything and anything to help me with making an informed decision as to whether or not I believed this? And now I definitely do.

I still don't know why NASA stays quietfor sure on all things Aliens related because Extraterrestrial entities is their number one reason for exploring space? NASA staying quiet on this subject is a good thing maybe...

In fact, it's probably better than a comment by NASA because it is engaging the public if they do comment. That's why NASA won't engage anyone with wild speculation because people can take it any way they want to. So they control the narrative by saying nothing! A specific direct answer is the worst approach so they keep to "the silence" like the empty nothingness of space, NASA footage of the Black Knight Satellite UFO is definitely cause for silence and I really don't blame them because geeks don't lie very well and we'd only find massive black holes in their answers anyways! You like the black hole pun I did lol.

Here's the awesome video which is from UFO News Instagram channel:

This UFO News Instagram channel is choc full of UFO videos and UFO photos. When I say choc full I really do mean filled to the brim with many amazing UFO videos and they're all of the best quality so get on over and check it out, thanks guys.